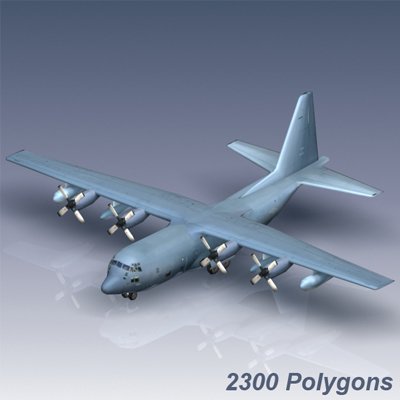 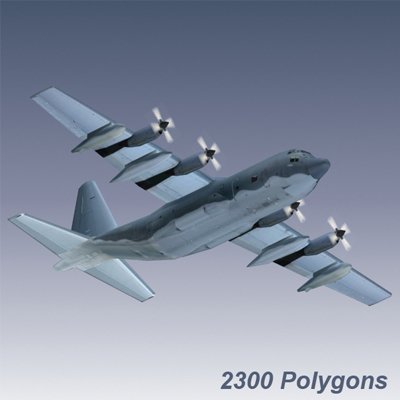 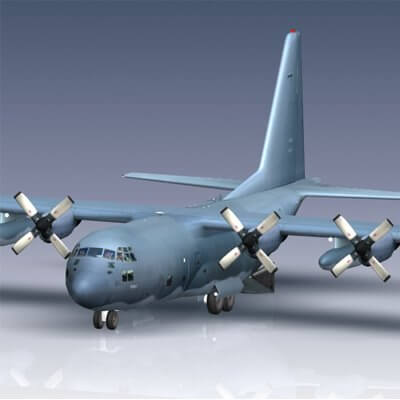 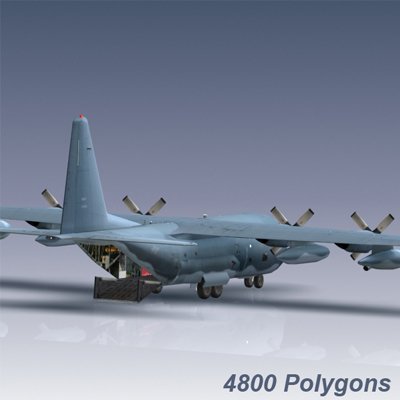 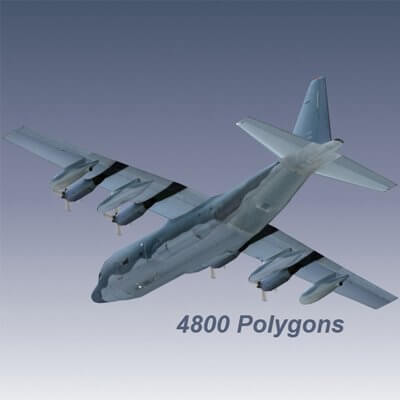 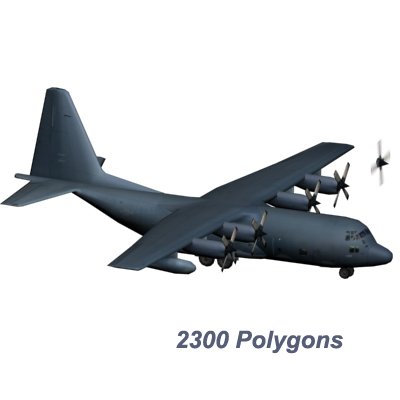 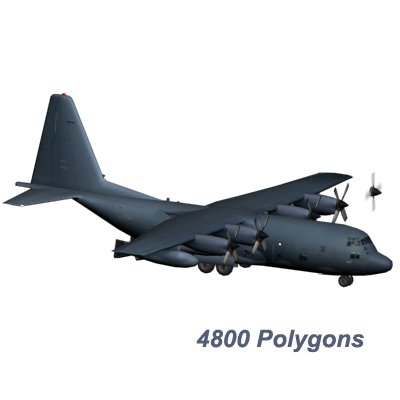 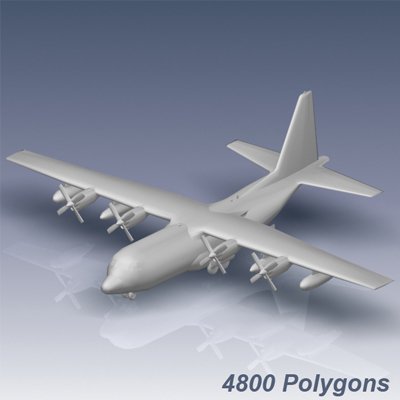 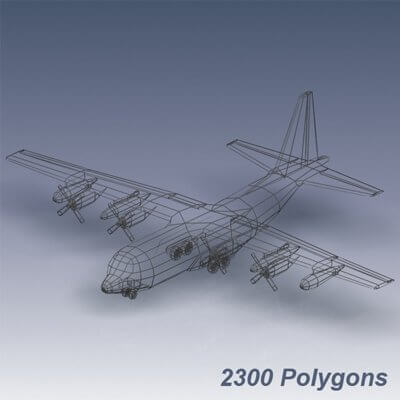 License
Royalty Free Editorial Use Only
The intellectual property depicted in this model, including the brand Lockheed, is not affiliated with or endorsed by the original rights holders. This model may not be used in a commercial, promotional, advertising or merchandising manner of any kind unless legal clearances are obtained from the third party intellectual property owners.
3D Model Details
Included Formats

An accurately scaled and modeled low polygon HC-130P Hercules currently in use by the United States Air Force. The model comes in two levels of detail, one 2300 polygon version and one 4800 polygon version. This model has been professionally developed for simulation and game use. It is properly uv mapped and fully textured. The primary texture is a 1024 x 1024 bitmap. On both LODs control surfaces, including flaps, ailerons, elevators, rudder, props, and landing gear are independent objects for easy animation. The 4800 polygon version includes a low detail interior cargo hold with cargo doors, jump doors, jump deflectors, jump platforms, and lights accurately modeled. There are two included prop versions for each LOD, one static prop and one spinning opacity mapped prop.
This model is available here in .3ds, .fbx, .flt, .lwo (v 6.0), .max (v 2008), and .obj formats. 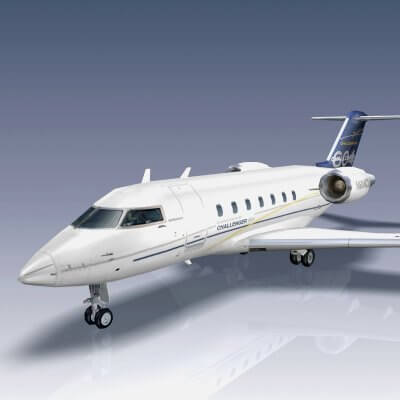 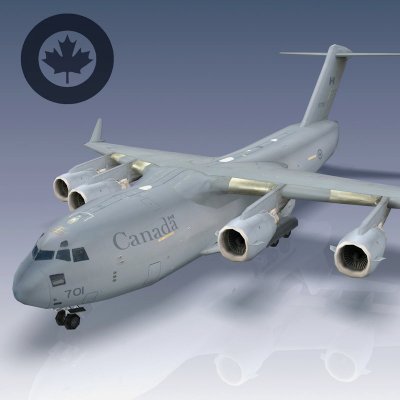 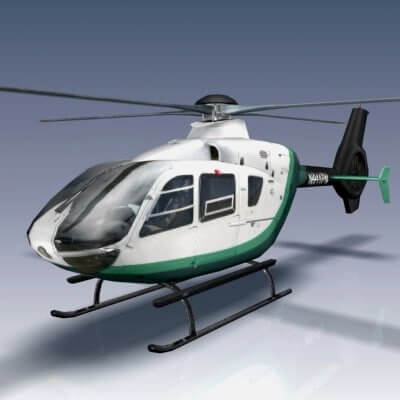 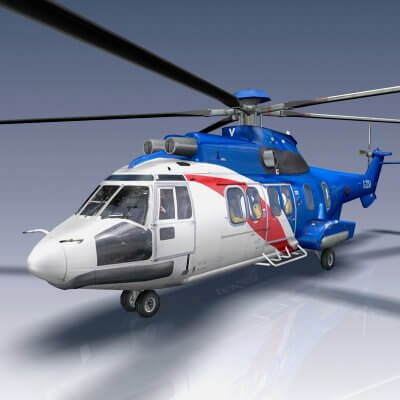 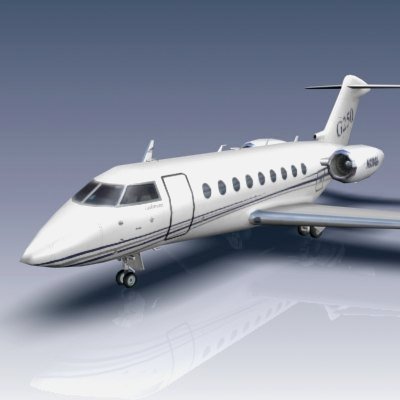 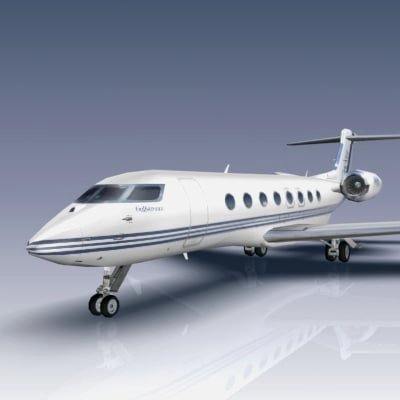 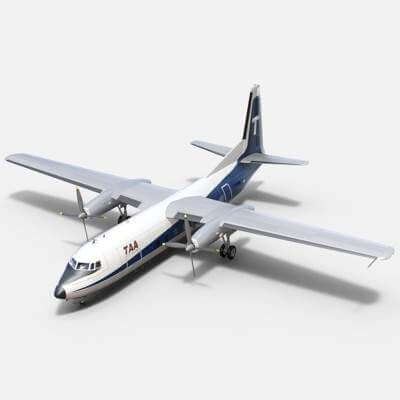 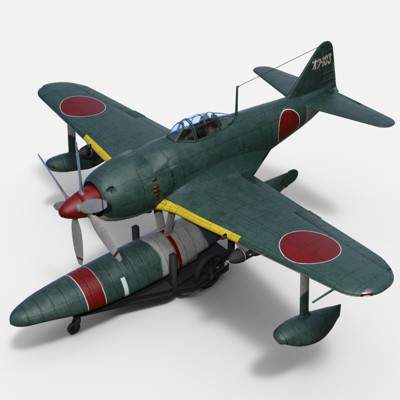 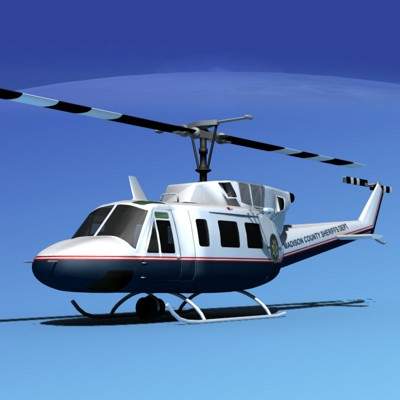 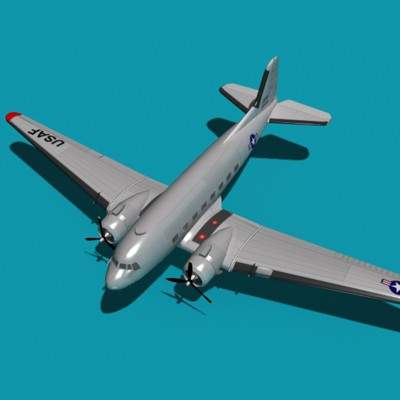 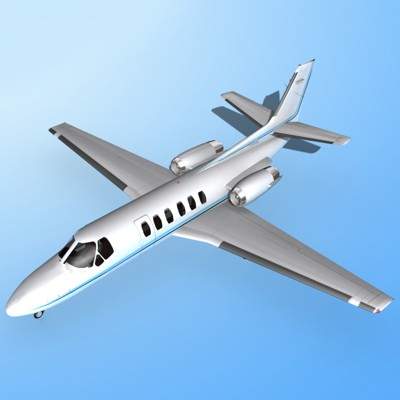 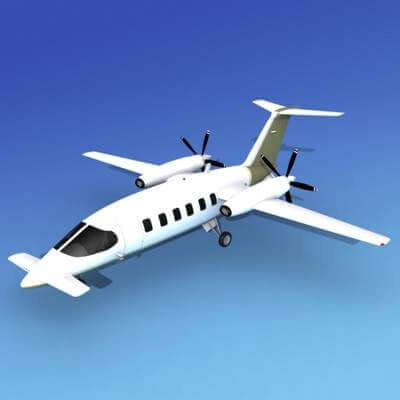 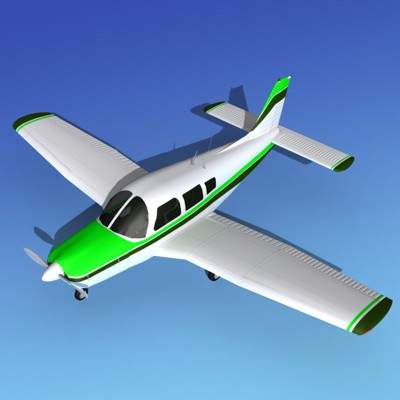 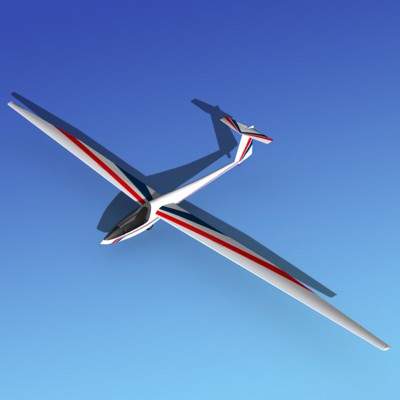