Formula Off Road is a form of off-road racing 4x4 motorsport. It was invented in Iceland. In the hopes of bringing in more money for Icelandic rescue teams, the teams started to show their 4WD cars in action in the Icelandic hills. It soon became more of a competition between the teams, and soon the teams were building specially made vehicles for just this purpose.

Formula Off Road takes place in closed areas with no road traffic. Rock mines, for example, which are usually just outside towns, are often used because they offer the right kind of terrain. Mostly the surface is driven just as it is but occasionally it is modified slightly for spectator experience. The tracks themselves are makeshift, marked by old tires, flags or sticks. On the day of the event the course marshal takes the drivers through the tracks on foot and explains how they are laid out and how they are supposed to be driven. 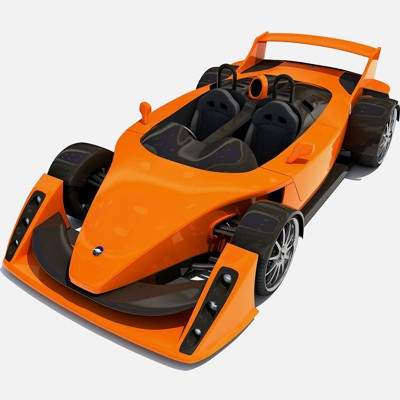 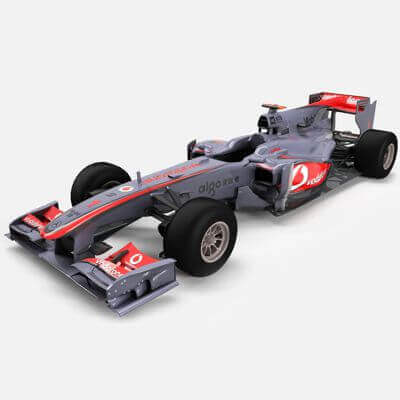 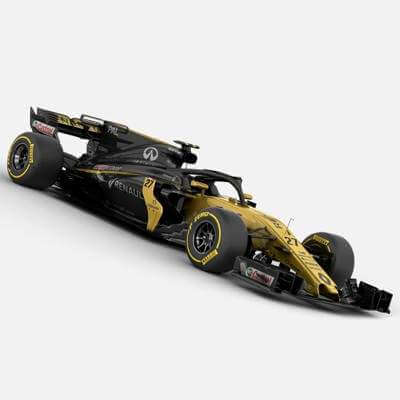 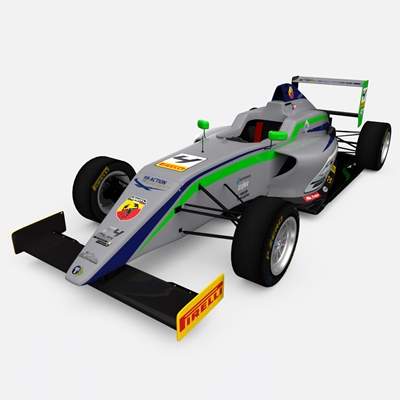 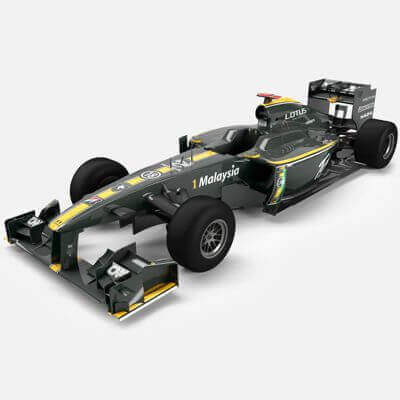 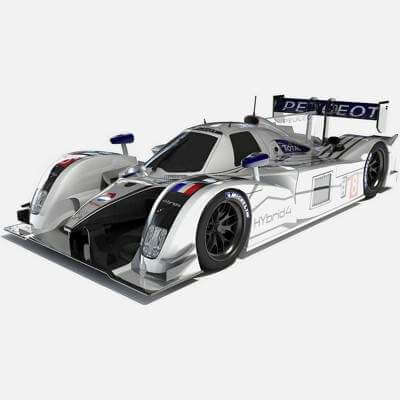 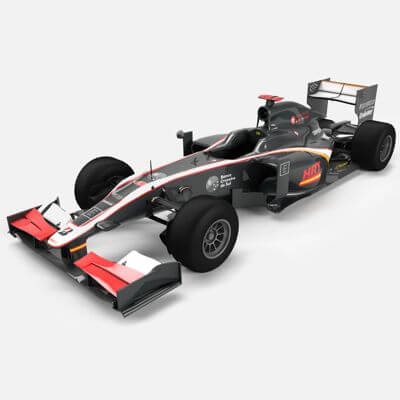 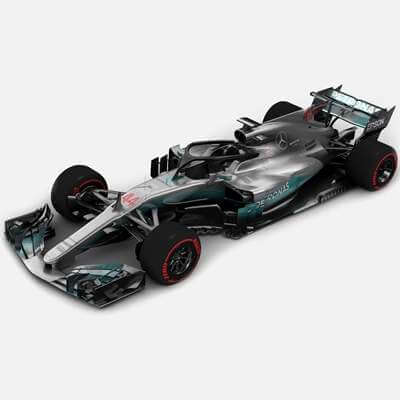