Frame model was made as one detail file, which consist from 154 separated bodies.
There are no mountings for transmission, steering wheel, seats.

Frame model can be used for 3D designing and measurements for your own buggy with your transmission elements and it will look like well known ShowTime buggy. 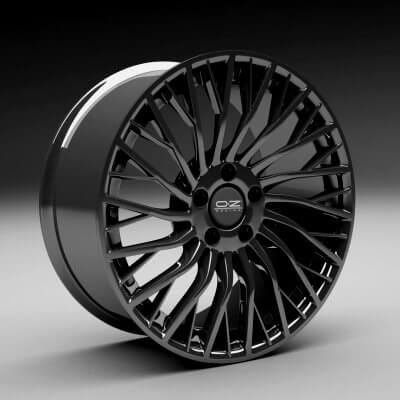 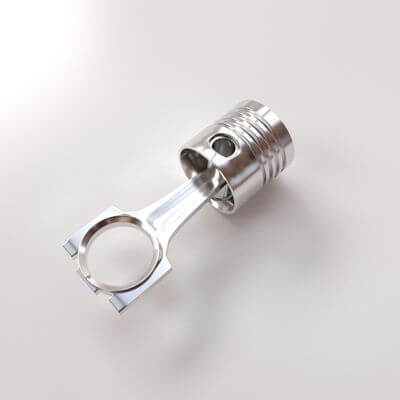 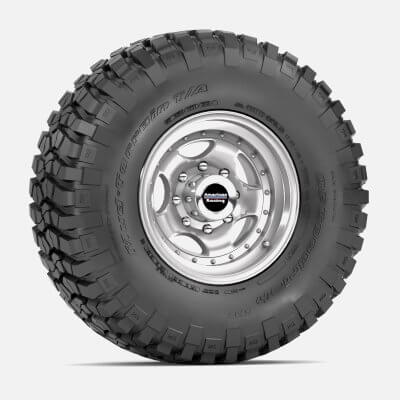 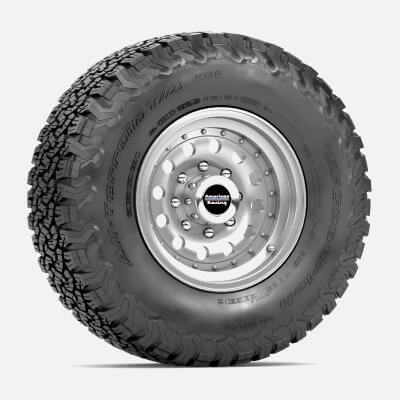 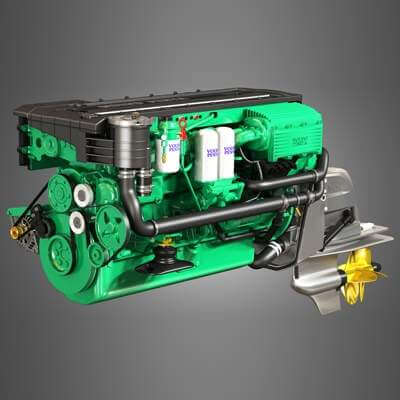 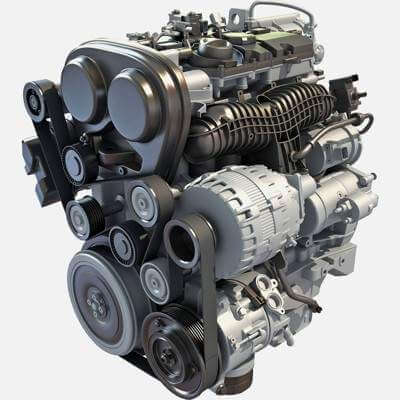 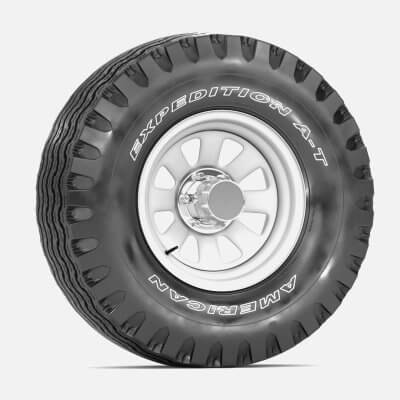 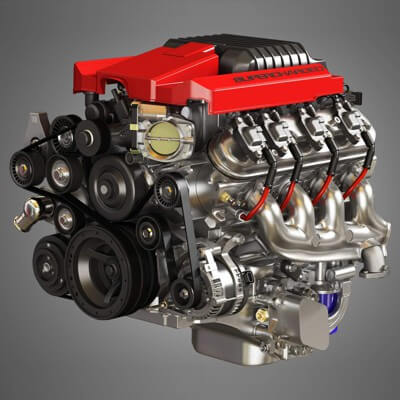