The Rocket II was designed and built by two of the world s most creative artists, and its styling is as powerful as its 1,000-horse Hemi. Tim "The Frogman" Cotterill is an English sculptor who grew up loving the outdoors, animals, and motorcycles. He s spent decades creating frog sculptures that are always in high demand but his artistic talents extend to vehicle design as well. It was around 1989 when Tim got the inspiration to build a radical, three-wheeled, six-cylinder trike. The stocky, aptly named "Rocket" seriously disturbed the peace in his old English hometown. But he soon moved to California, and though he lost interest in that wild trike, he never forgot about it. But a few years ago, Cotterill met another artistic gearhead: Michael Leeds of Blastolene. Leeds designs and builds high-profile machines, including a stunning retro/future roadster called the Blastolene Special owned by Jay Leno. Leeds considerable skill clearly carried over to sheetmetal, and with Tim s ideas and drawings in hand, they went about planning what Tim called A custom motorbike like no other. It would be called the Rocket II. 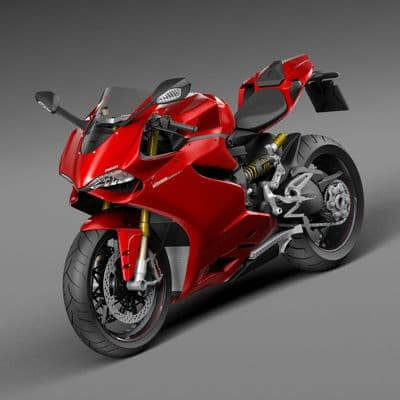 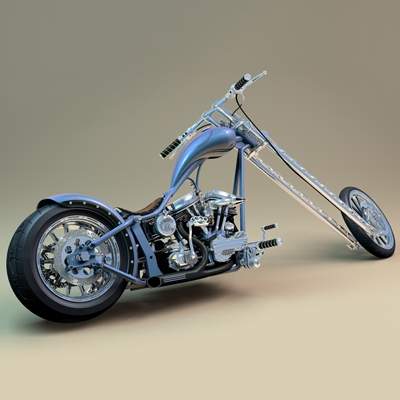 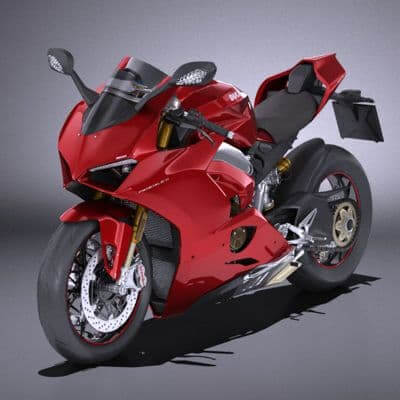 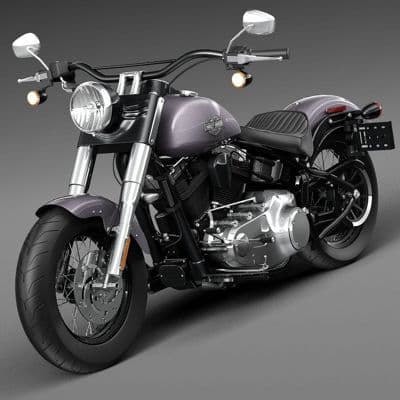 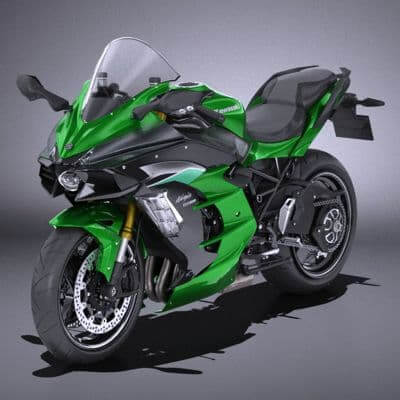 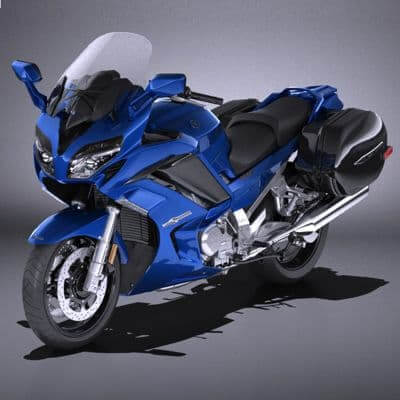 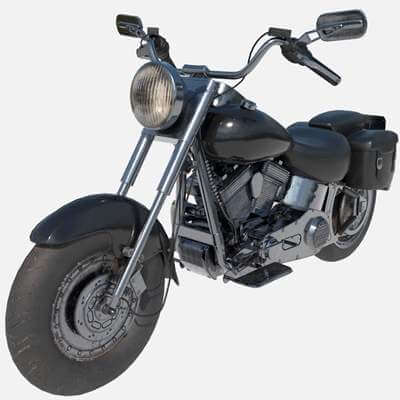 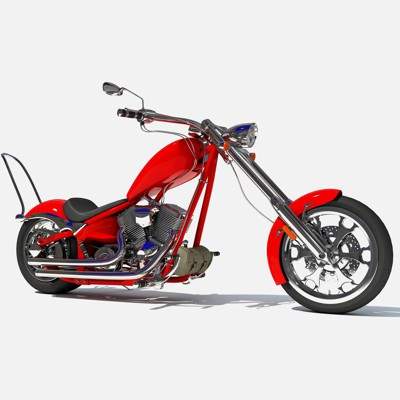 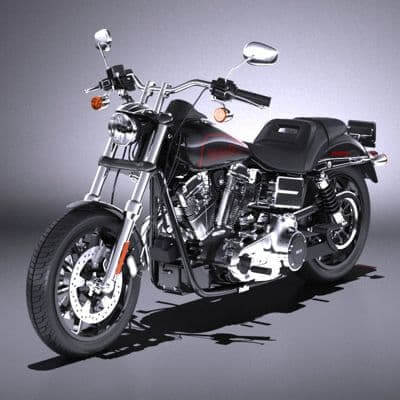