License
Royalty Free Editorial Use Only
The intellectual property depicted in this model, including the brand Fast and Furious 5, is not affiliated with or endorsed by the original rights holders. This model may not be used in a commercial, promotional, advertising or merchandising manner of any kind unless legal clearances are obtained from the third party intellectual property owners.
3D Model Details
Included Formats

The truck known as Mongo from Fast Five, was built from scratch using an old Oshkosh HEMTT military cab the film crew was able to pickup at a Marine Corps surplus sale. The cab sits on a collection of steel tubing, which serves as its fundamental support and chassis. A cradle was built into the underside of the vehicle, from which all its suspension anchors to, including a set of box shocks. The engine of choice is a 502 cubic-inch, Chevrolet, Ram Jet, crate motor, offering upwards of 600 horsepower. Despite its 9,000 lb curb weight, the 7:10 final drive ensures it s still fairly quick. 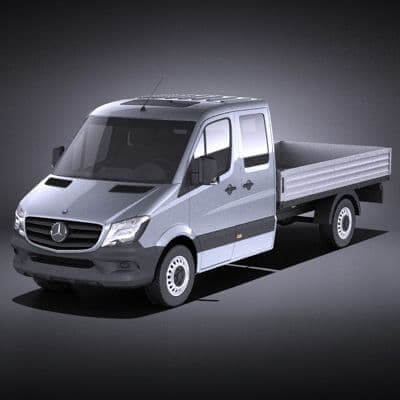 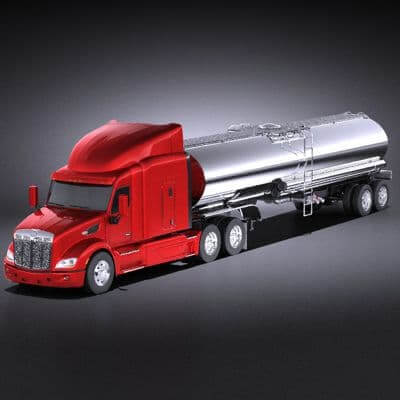 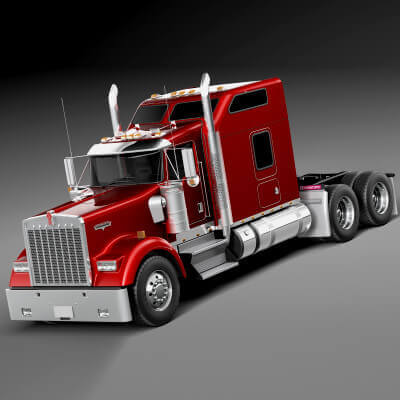 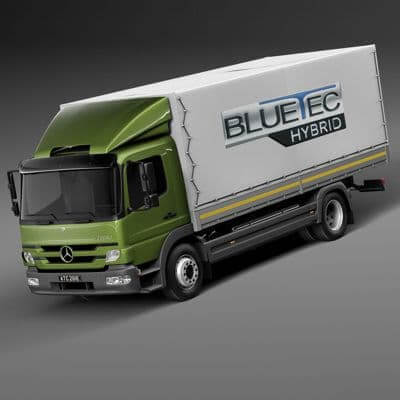 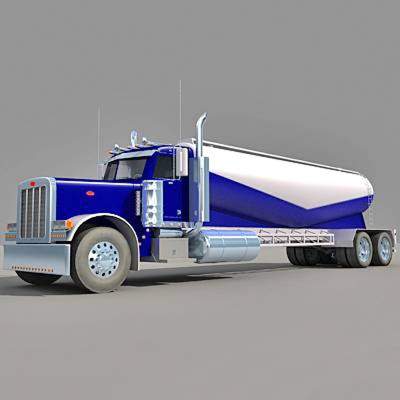 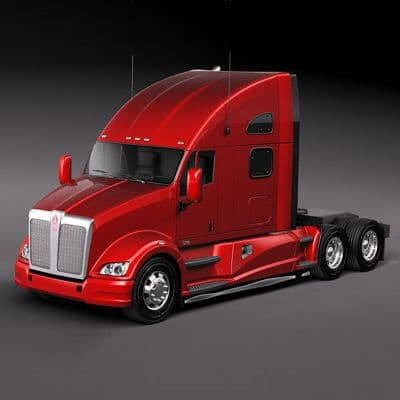 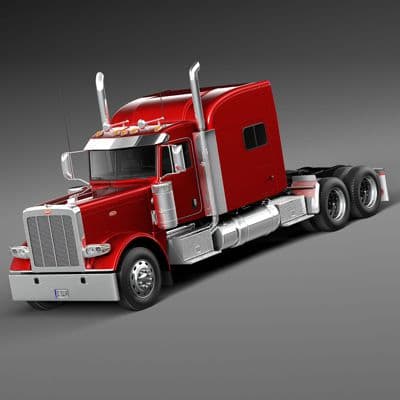 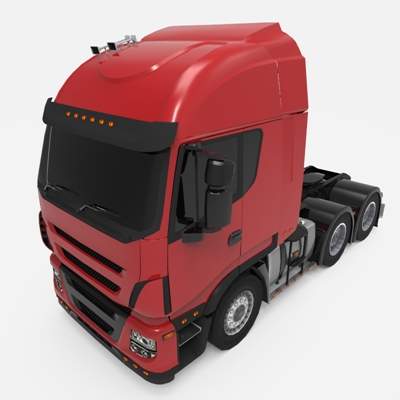 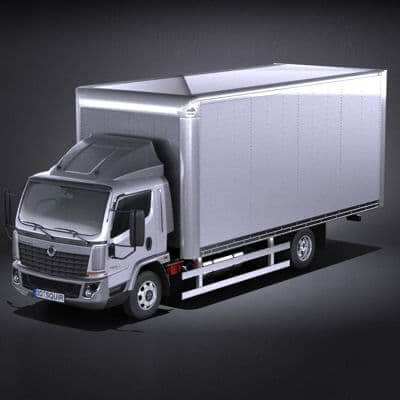