License
Royalty Free for All Uses
This item comes with our Royalty Free License, which means you are not required to make any future payments after purchase, and you can use this item for personal or commercial projects of any kind for as long as you want. This license does NOT give you the right to resell or redistribute this item in it's original form or as a competing product.
3D Tutorial Details
Included Formats 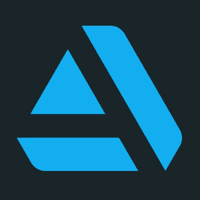 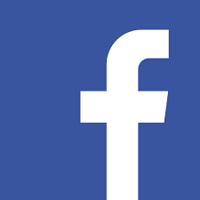 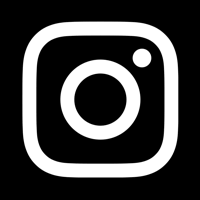 This videotutorial begin with easy sculpt of head and body, then, the morph will be loaded in Daz Studio, rigged and saved as Daz file. Included this tutorial is 2 files called "G8FGirl01..ZTL" ZBrush format file ( same used for this tutorial and the cover), to use like exercise to make practice, and a "G8Fbase.obj" Daz Studio base figure to sculpt from scratch.

Note: Remember to export the base figure from Daz Studio without eyelashes as well.

This is not talked video, you'll find written better follow the steps guiding you from ZBrush modeling to rigging in Daz Studio. A bit bustling background music will keep you focused!