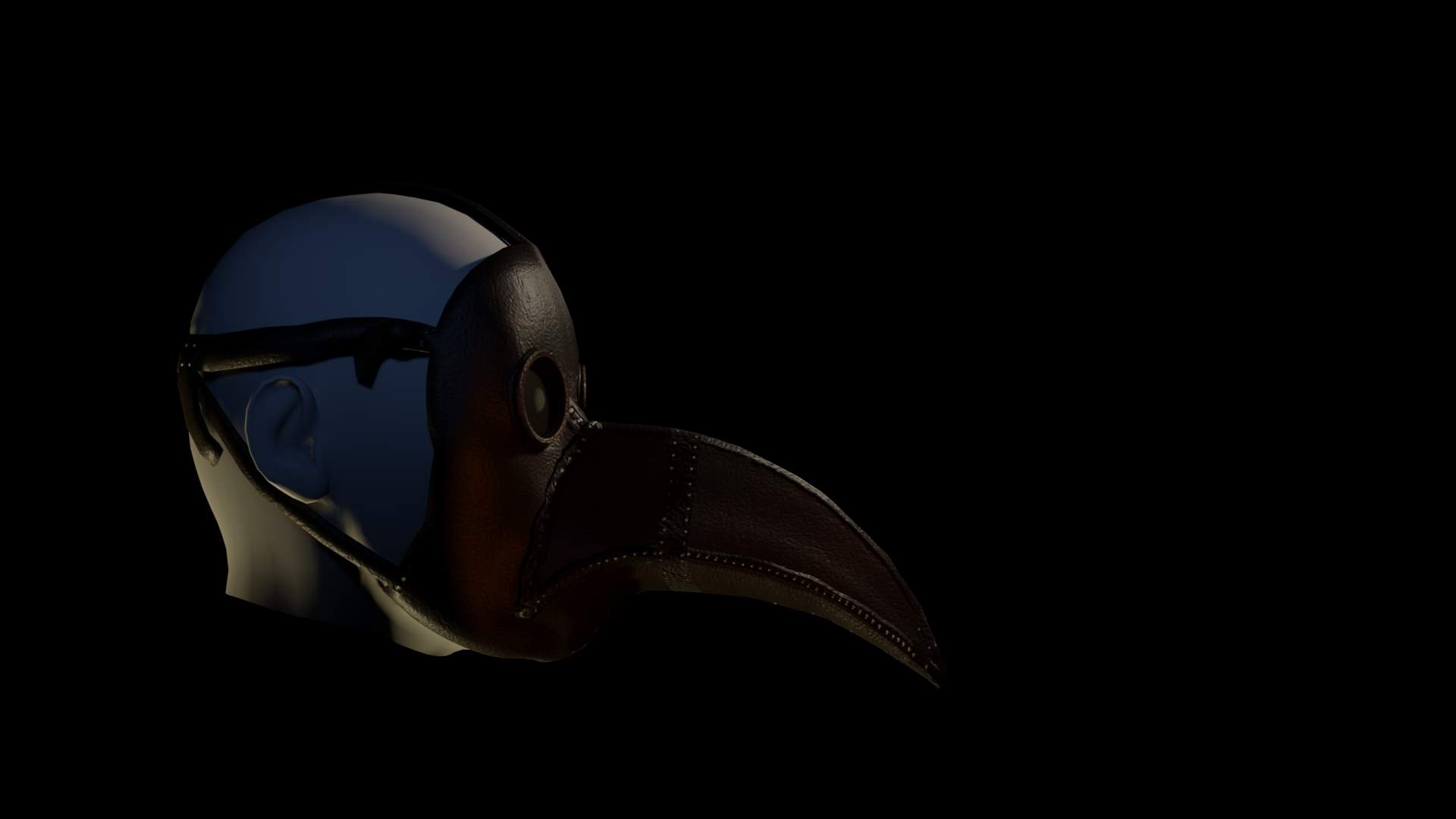 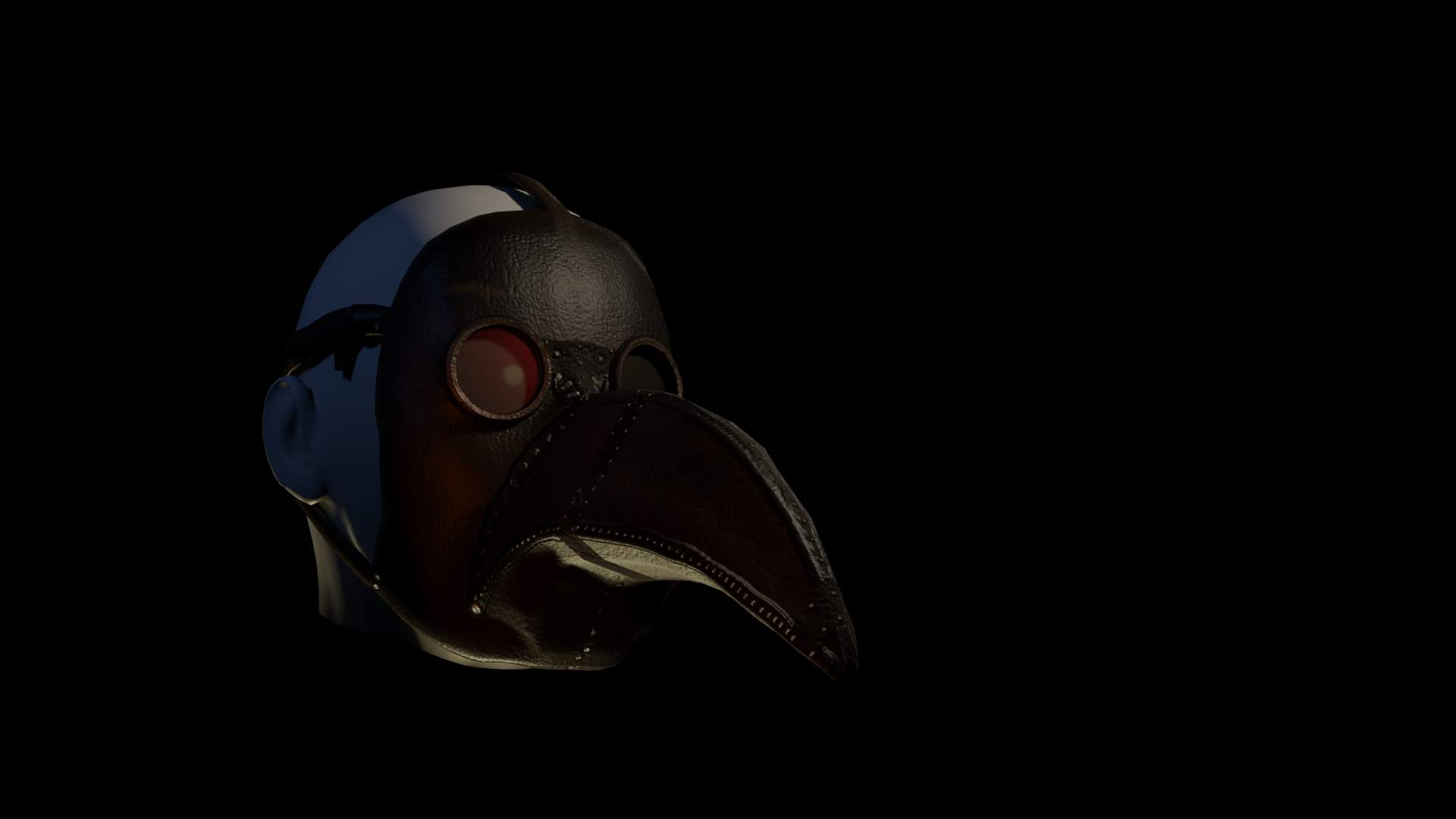 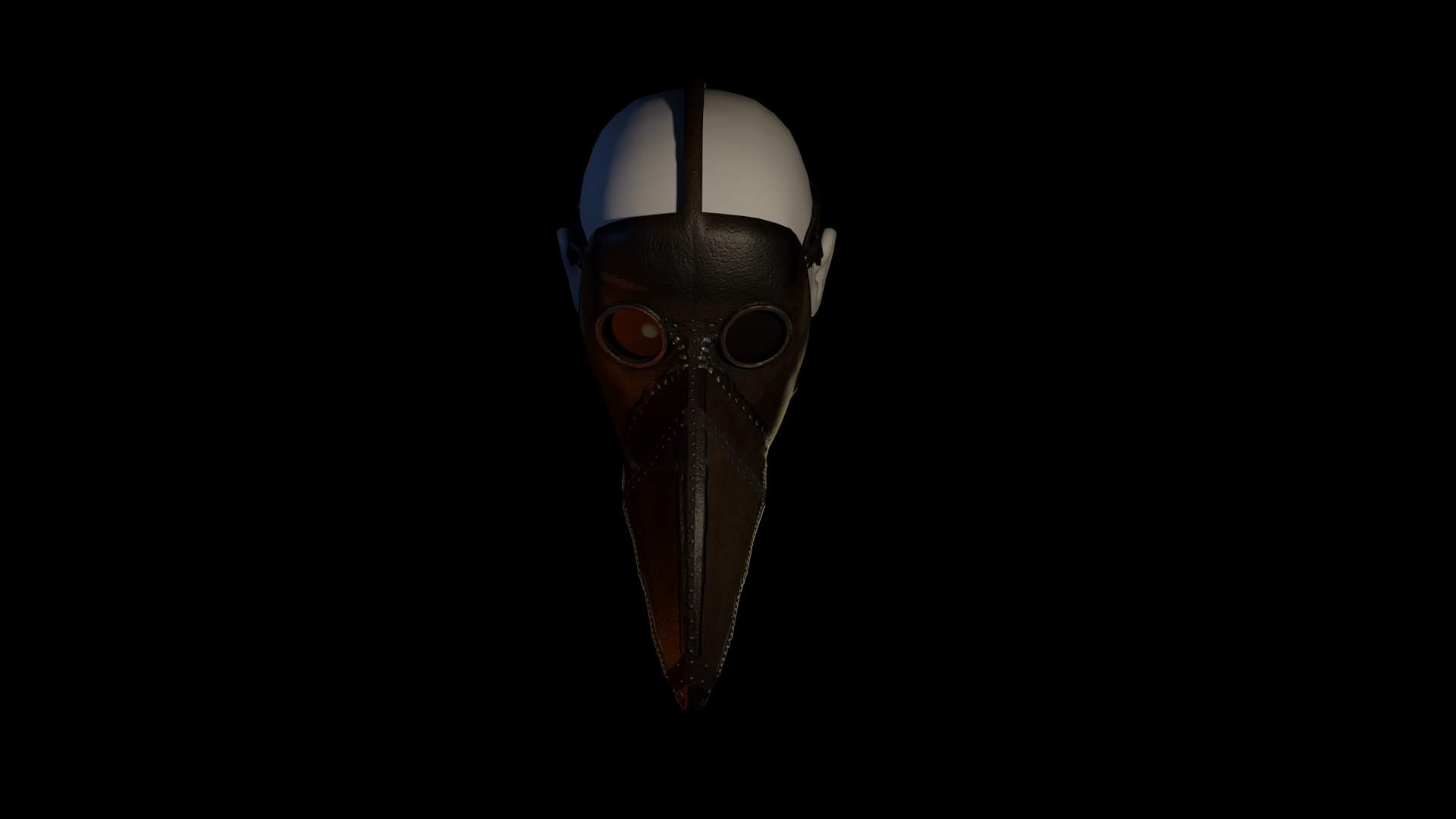 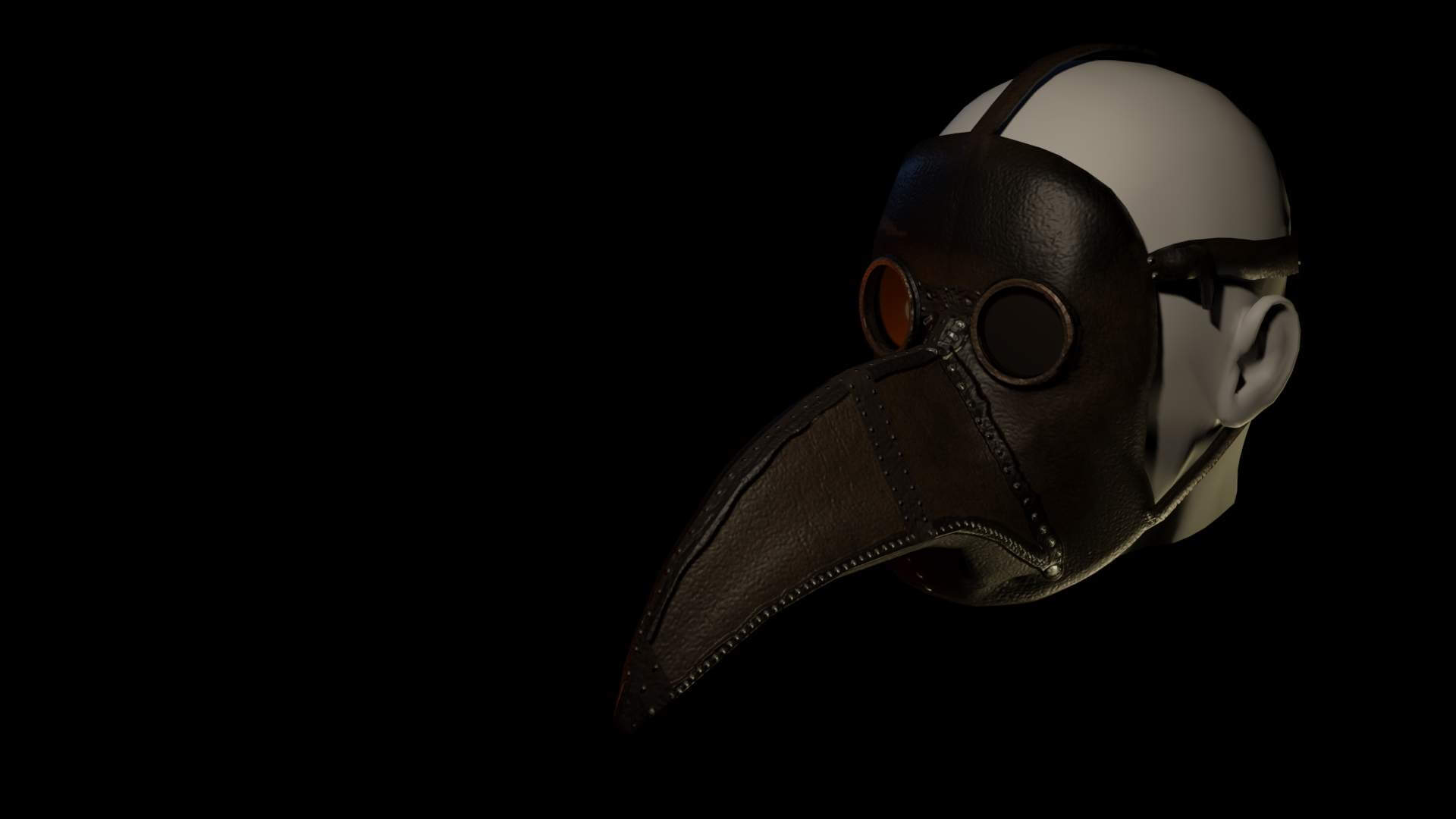 
INFO;
Some plague doctors wore a special costume. The garments were invented by Charles de L'Orme in 1630 and were first used in Naples, but later spread to be used throughout Europe. The protective suit consisted of a light, waxed fabric overcoat, a mask with glass eye openings and a beak shaped nose, typically stuffed with herbs, straw, and spices. Plague doctors would also commonly carry a cane to examine and direct patients without the need to make direct contact with the patient. 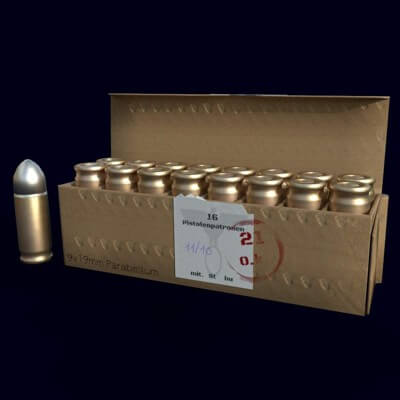 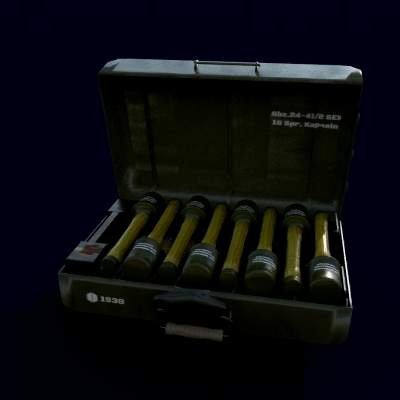 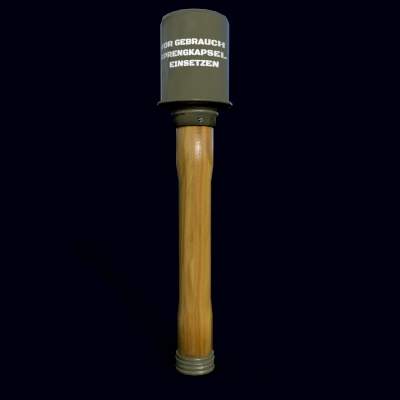 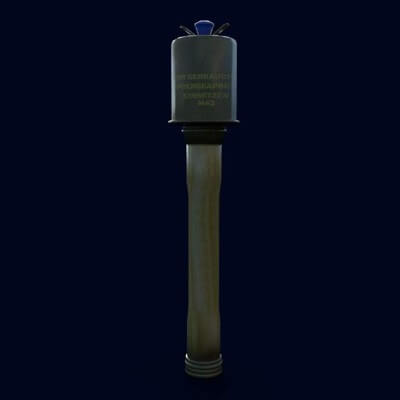 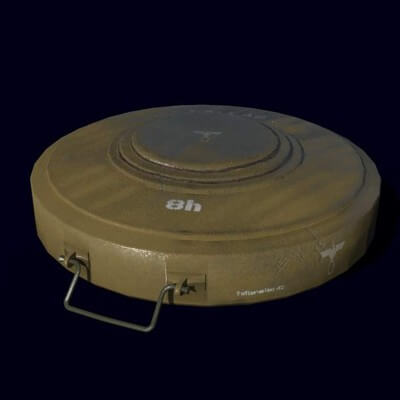 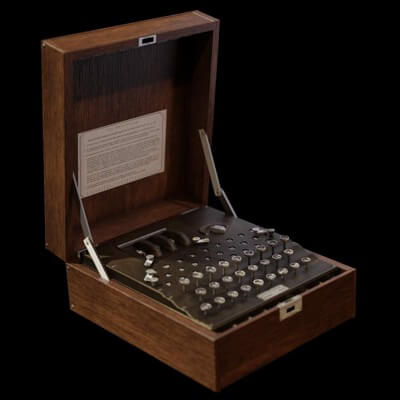 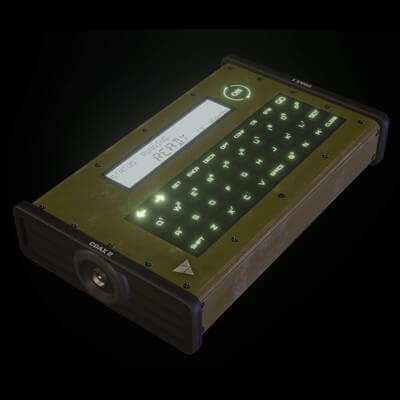 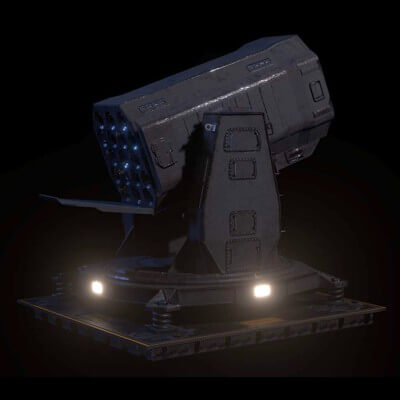 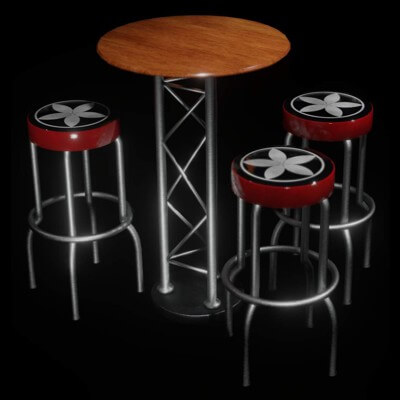 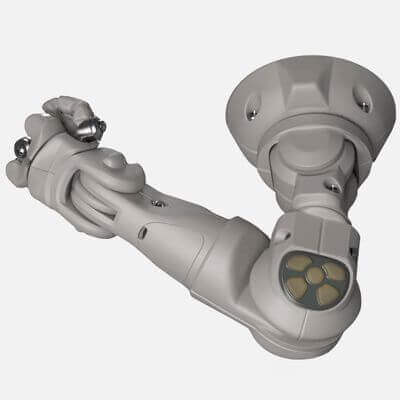 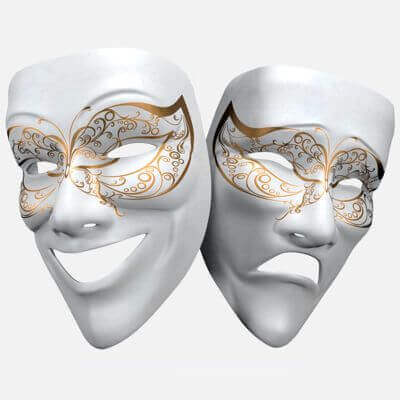 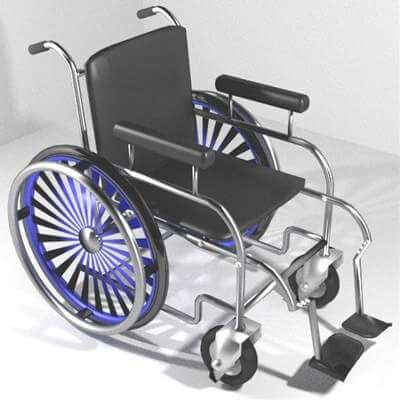 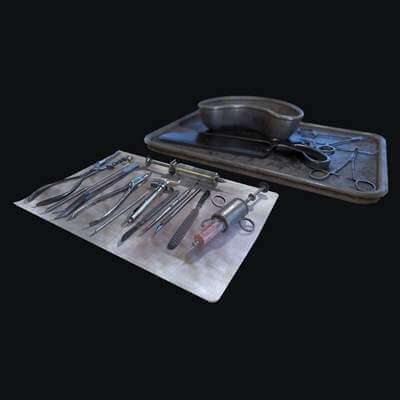 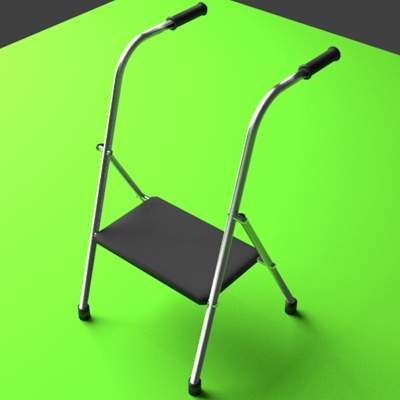 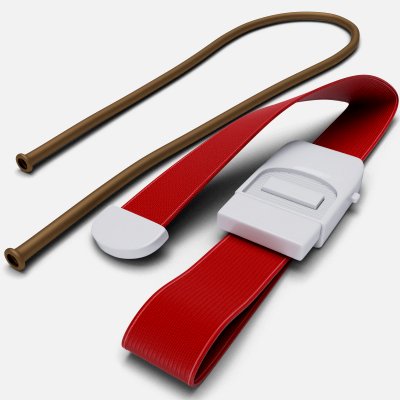 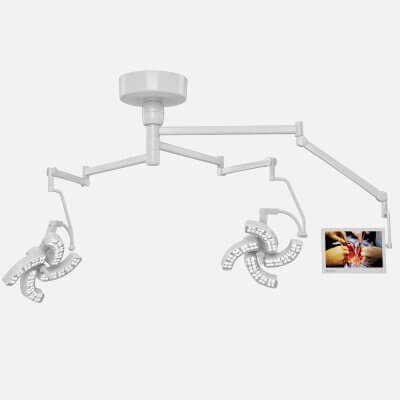 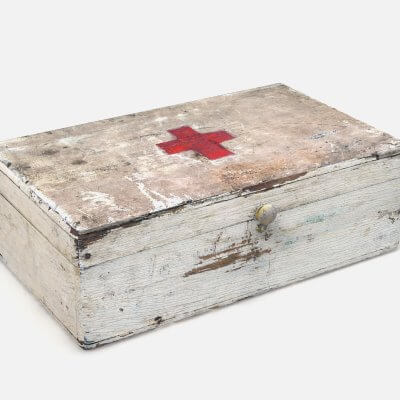