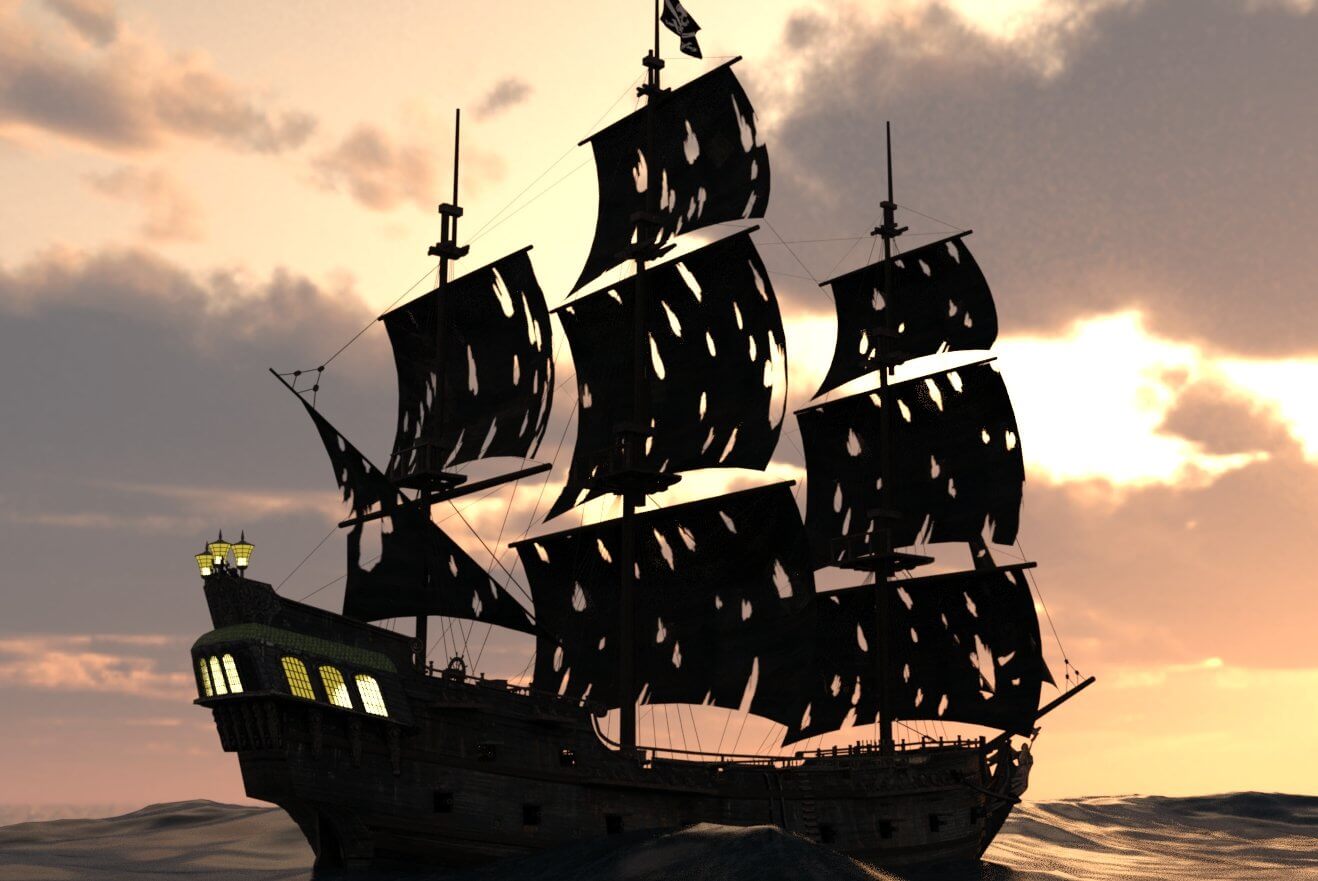 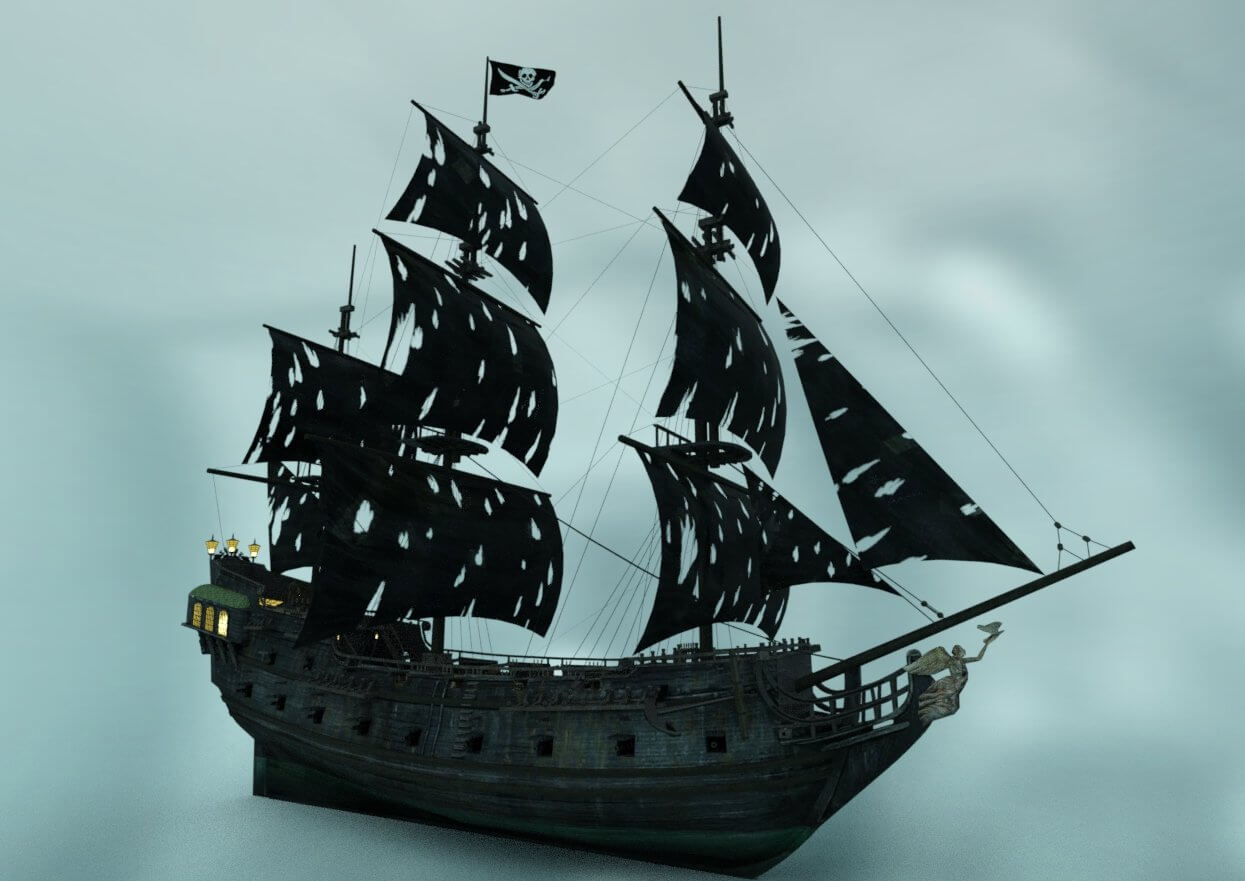 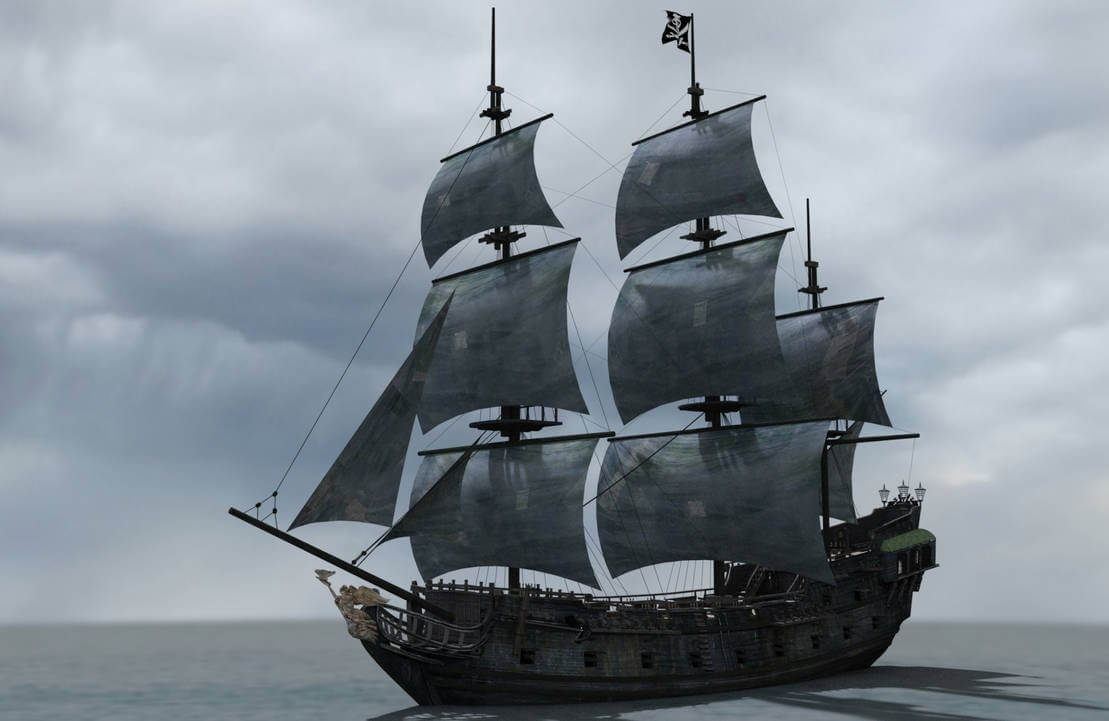 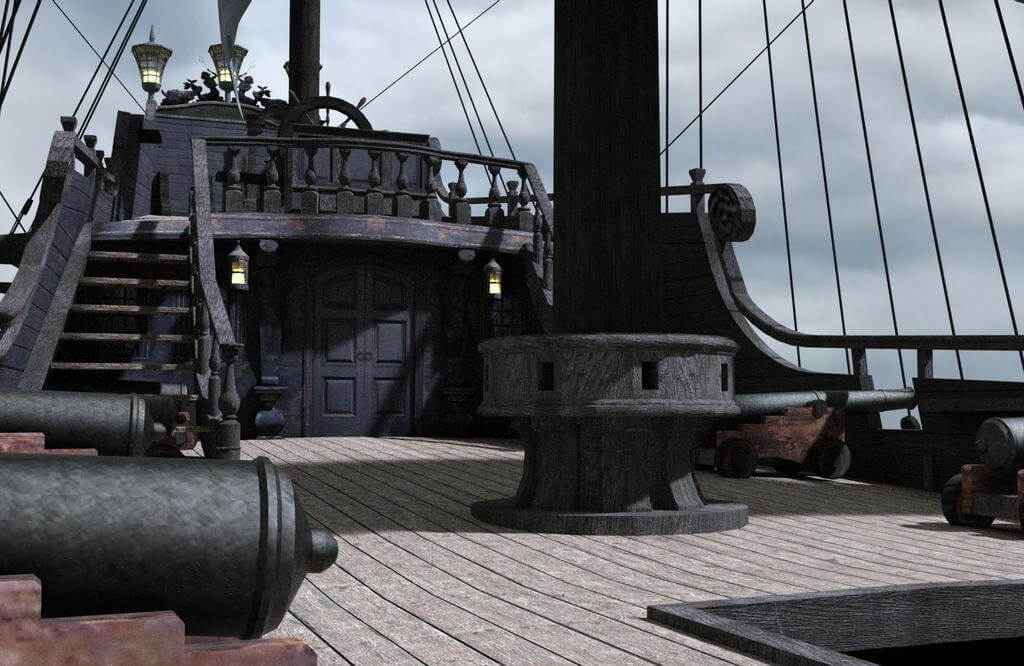 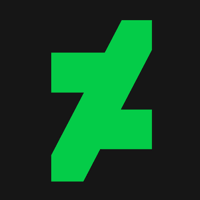 License
Royalty Free for All Uses
This item comes with our Royalty Free License, which means you are not required to make any future payments after purchase, and you can use this item for personal or commercial projects of any kind for as long as you want. This license does NOT give you the right to resell or redistribute this item in its original form or as a competing product.
3D Model Details
Included Formats

Free to download digital 3d model of the Black Pearl, the ship featuring in the 'Pirates of the Carribbean' movies. .obj file and textures.

My reworking (done in SketchUp) of a model found on 3d warehouse. That model lacked texture and detail but was reasonably accurate in its overall proportions. I made it so that the deck, with such details as ships wheel, capstan, balustrades etc. looks reasonably good in close up scenes. Have also made it so that the lanterns and windows can have light shining from them. I made a figurehead in SketchUp, which is adequate for distant views, but for close-ups will need to be hidden and replaced with a mode detailed one.

Also made the rigging (replacing single lines that would not show up outside of SketchUp) and made new sails, which have more of a bulge to them.

The sails can have the holes in or be complete (depending on whether an opacity mask is applied) and there is also an option for furled sails. I include a cannon (to be duplicated for the ones on the upper deck) and an anchor as separate models. 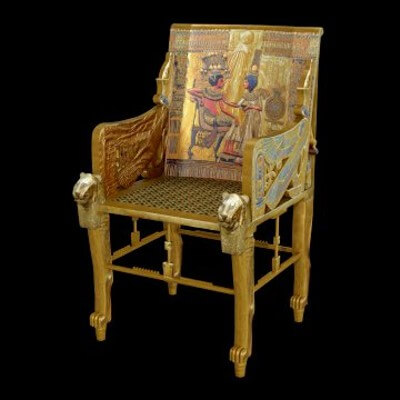 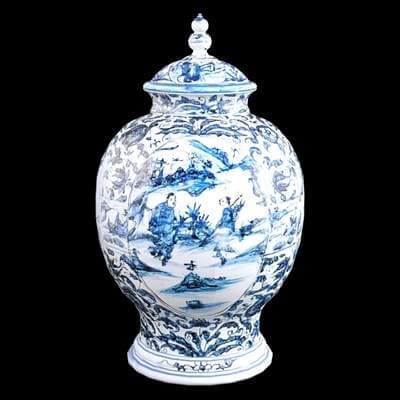 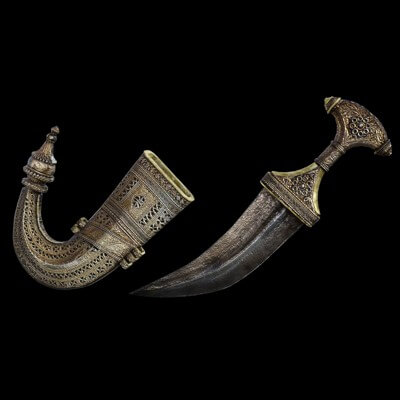 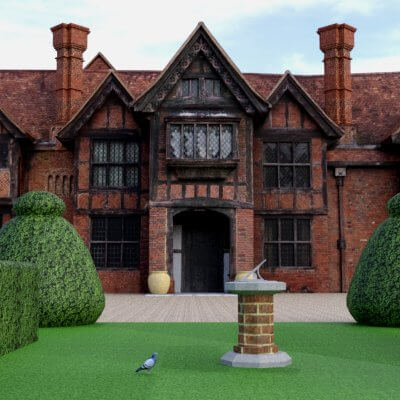 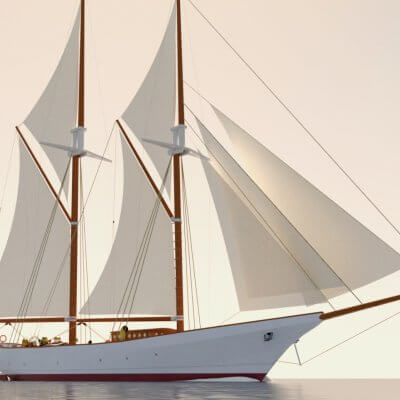 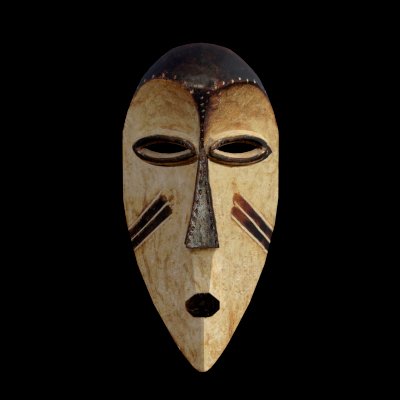 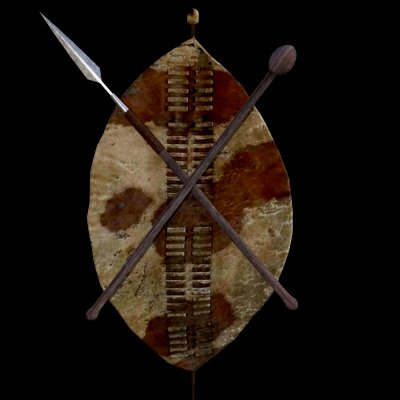 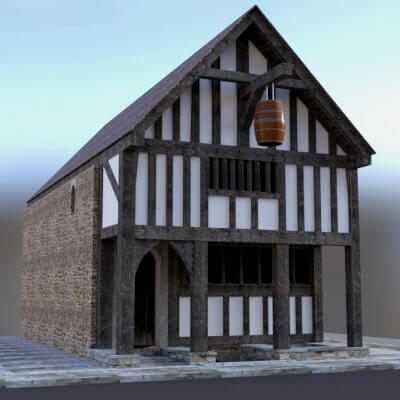 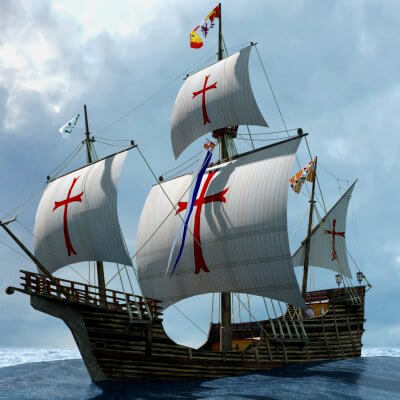 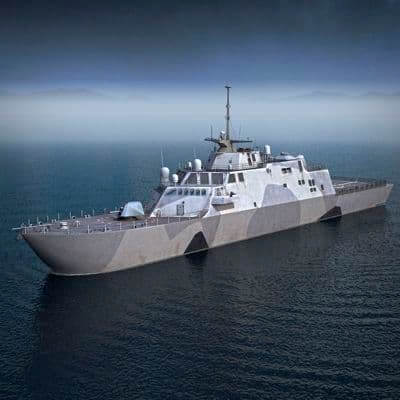 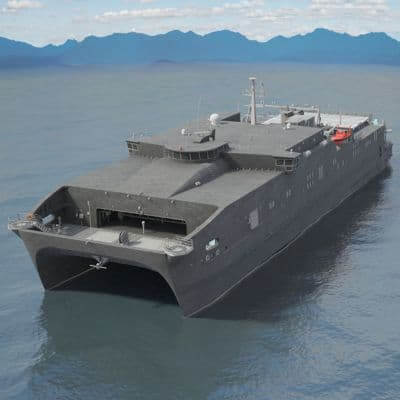 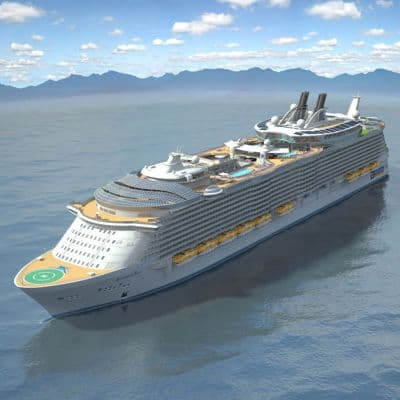 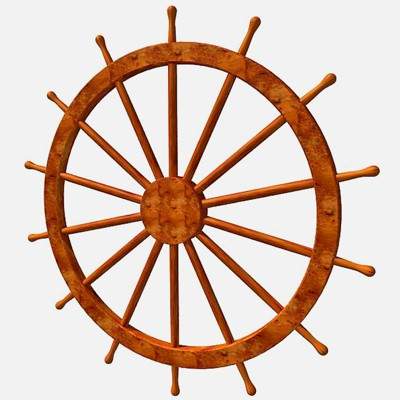 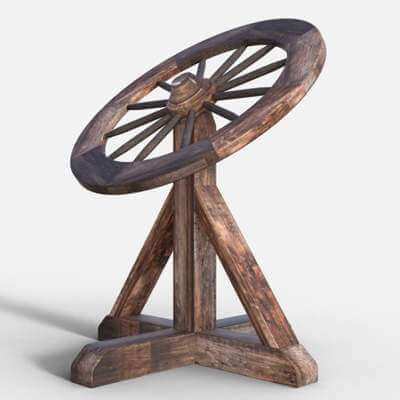 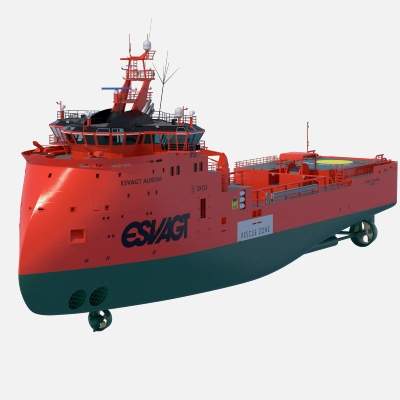 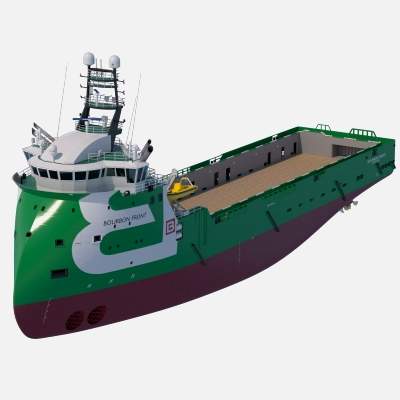 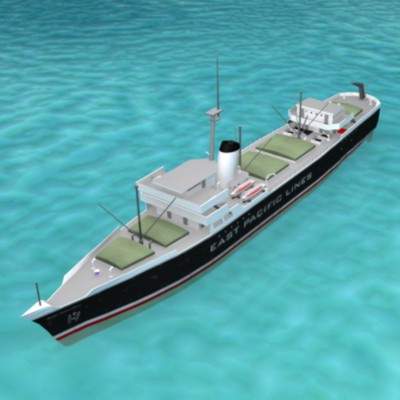 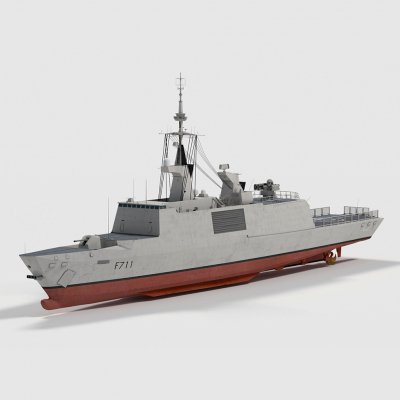