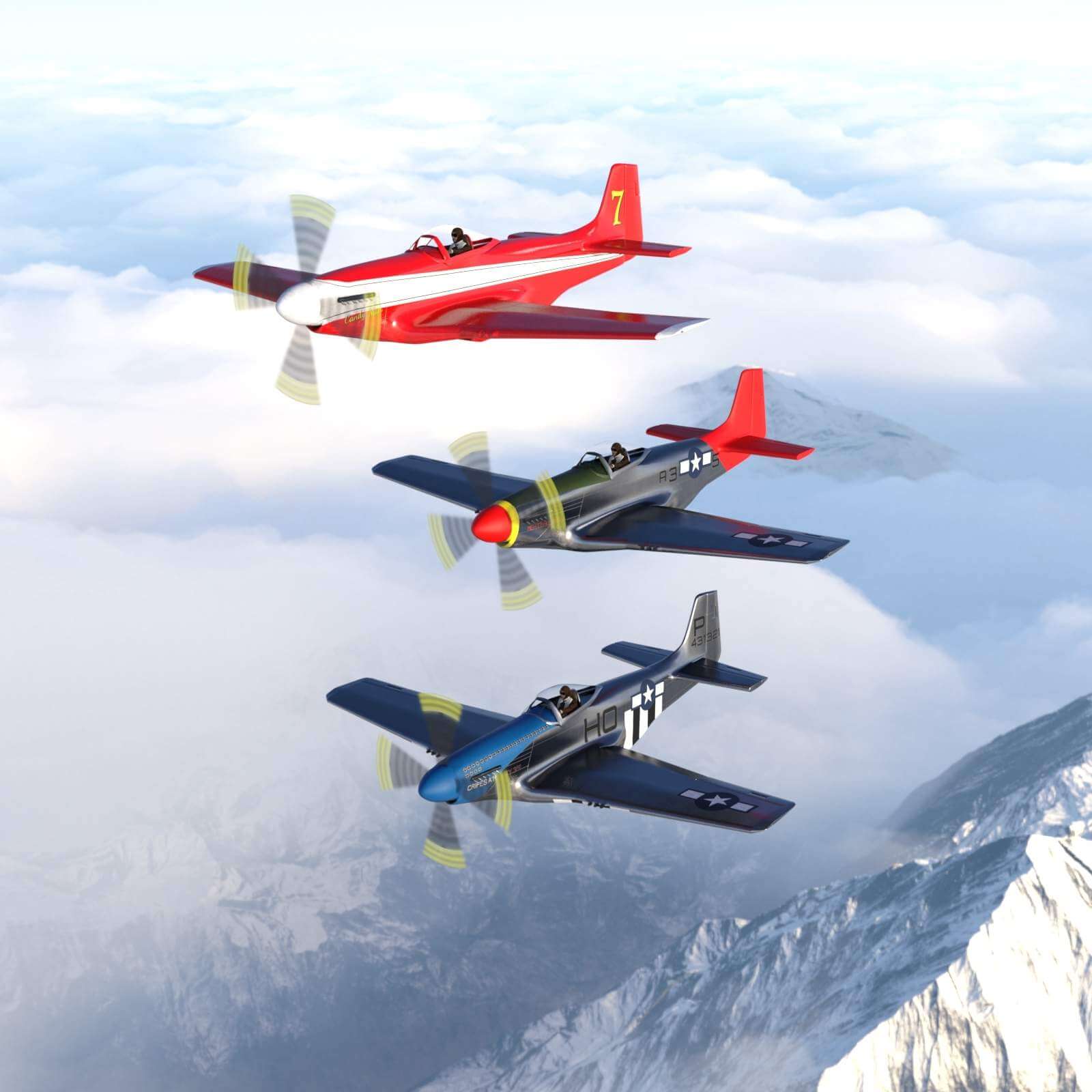 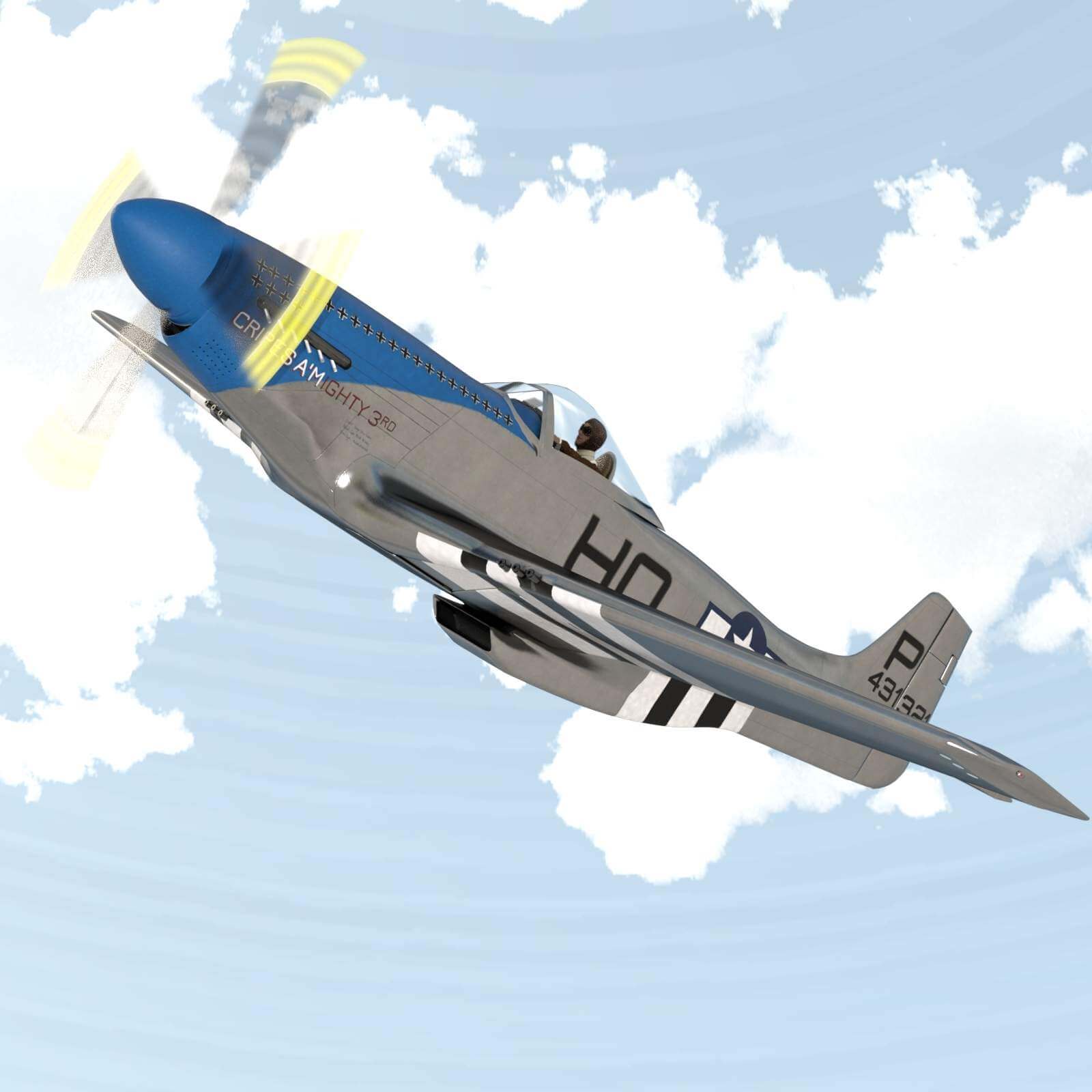 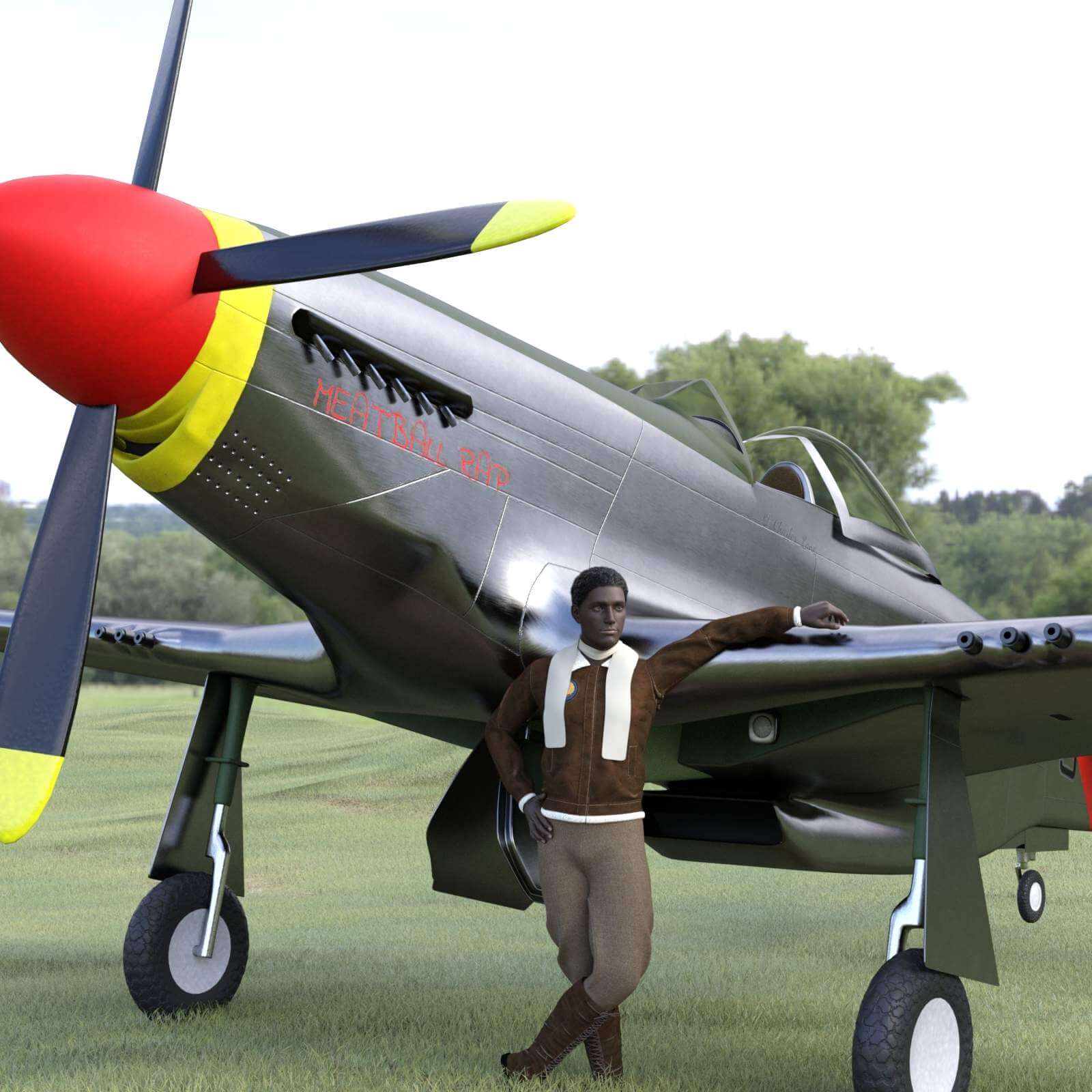 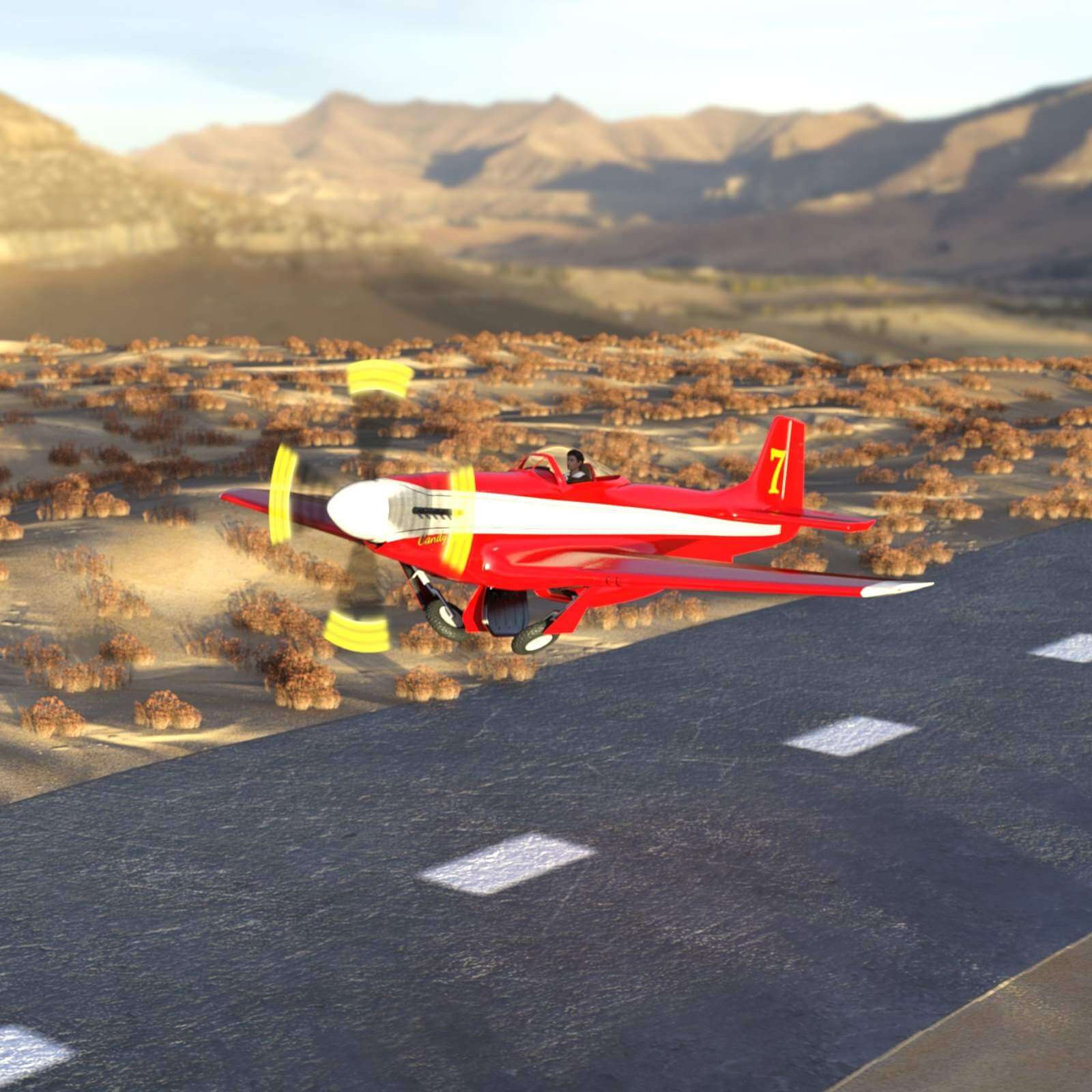 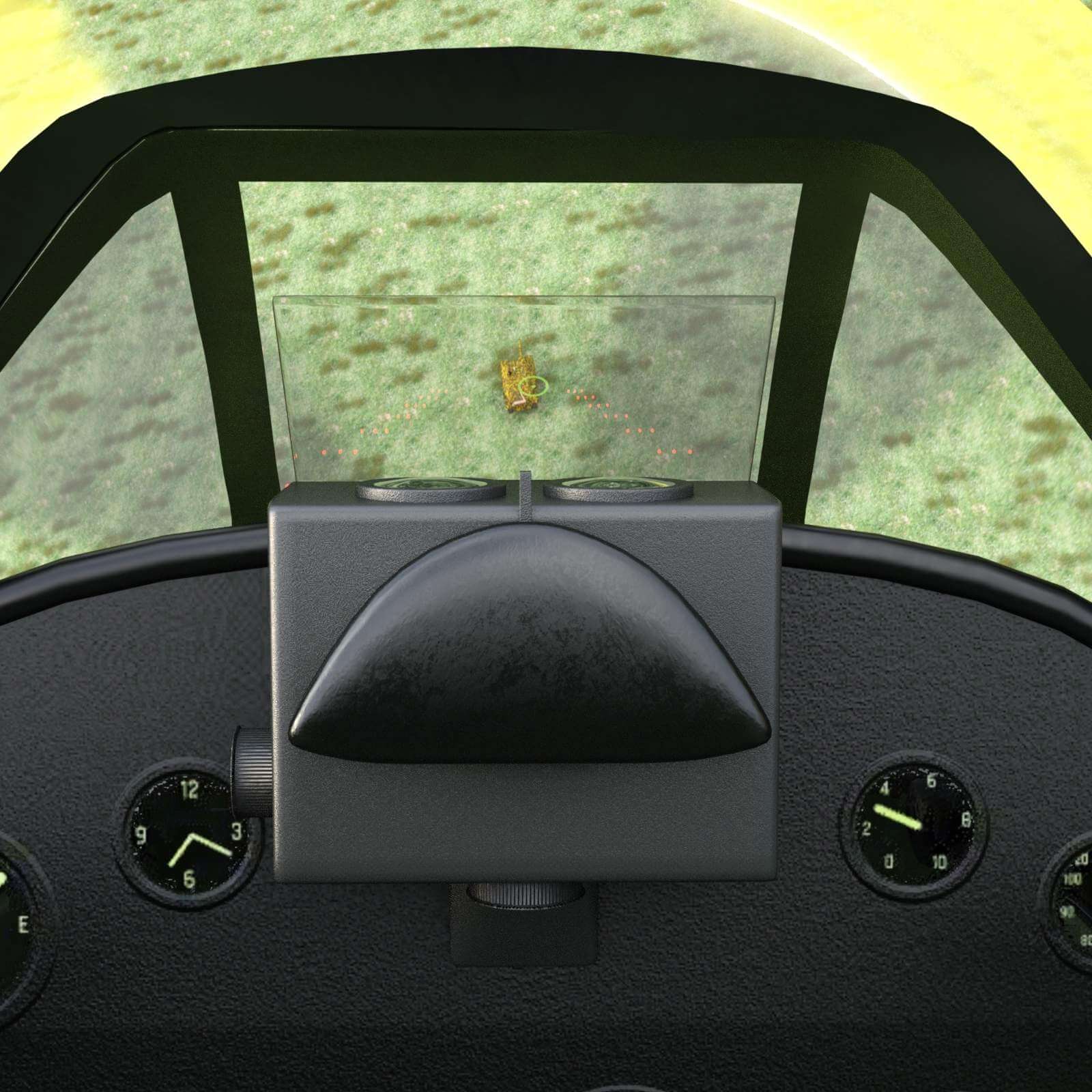 License
Royalty Free for All Uses
This item comes with our Royalty Free License, which means you are not required to make any future payments after purchase, and you can use this item for personal or commercial projects of any kind for as long as you want. This license does NOT give you the right to resell or redistribute this item in it's original form or as a competing product.
Item Details
The Artist
Falcontruth loves to create art in a variety of genres including historical weapons, fantasy, science fiction, and religious items. He despises the chain mail bikini style of artwork.
Artist's Pages
Contact Artist

The Sky Stallion is a fully rigged highly detailed model of the P51D Mustang for Daz Studio. It comes with three different material schemes, each based on a actual Mustang. One of the models is Cripes A'Mighty 3rd, flown by Major George M. Preddy, the top Mustang ace of World War 2. Note that this material scheme is based on the airplane as it would have appeared on the day of his last flight. Most airshow reproductions show his final kill count, as adjusted after his death. The second airplane is Meatball Rap, flown by Charles Lane, one of the Tuskegee Airmen. The last color scheme is Candy Man, one of the few stock Mustang air racers. Each material scheme has settings for Iray, as well as 3Delight. The set also includes a separate fully rigged cockpit parented to the airplane, a fully rigged gun sight parented to the cockpit, and a propeller disk parented to the airplane. The set includes three poses for the airplane, a zero pose, a wheels up pose, and a on the ground pose.
More by Falcontruth 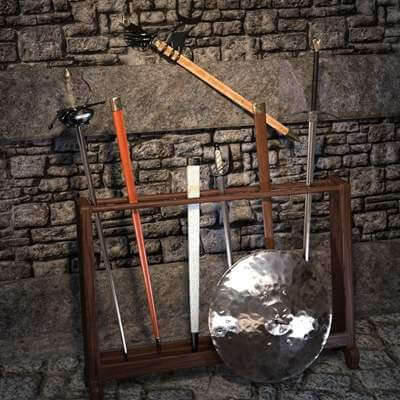 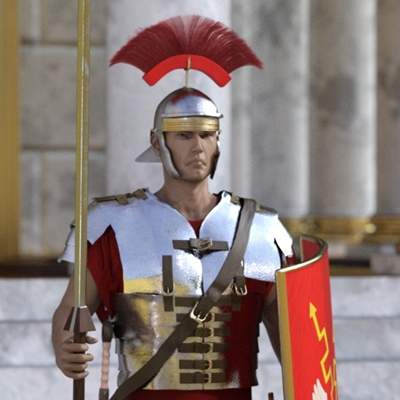 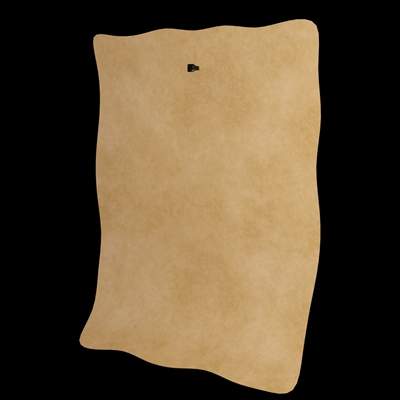 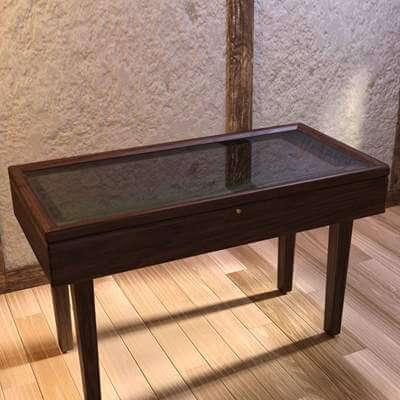 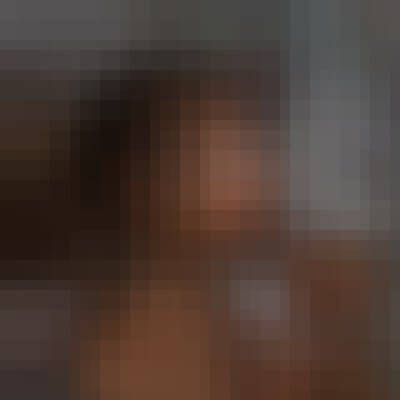 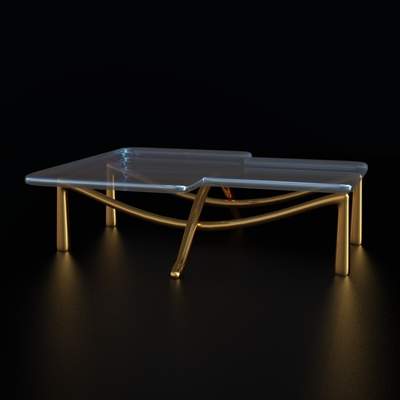 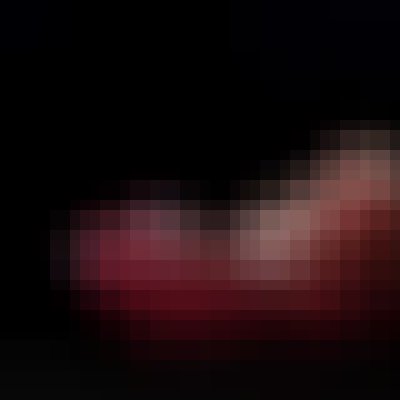 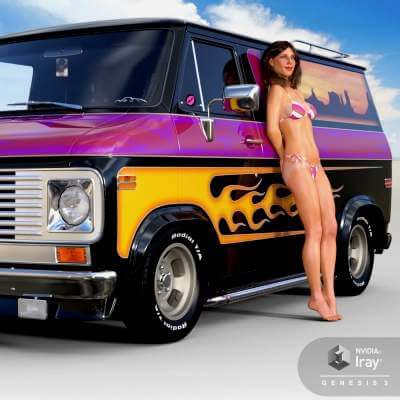 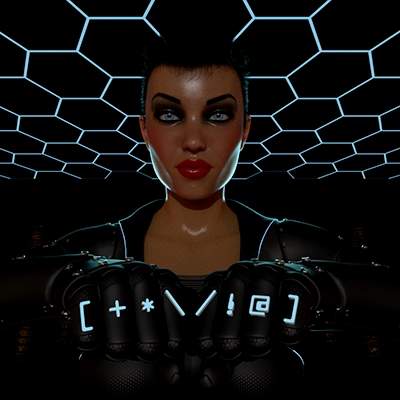 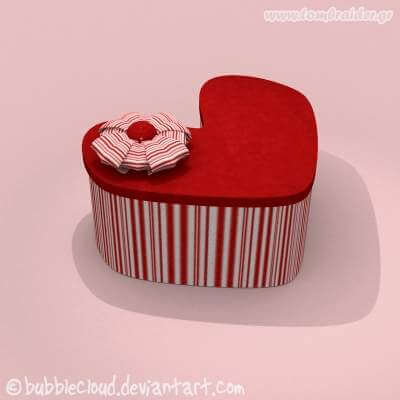 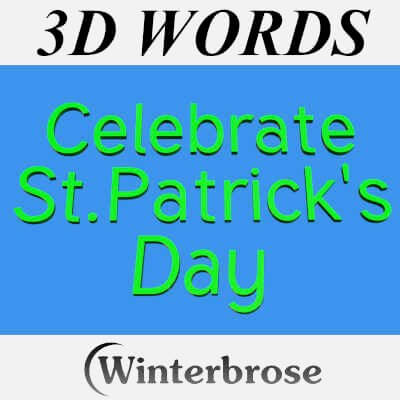 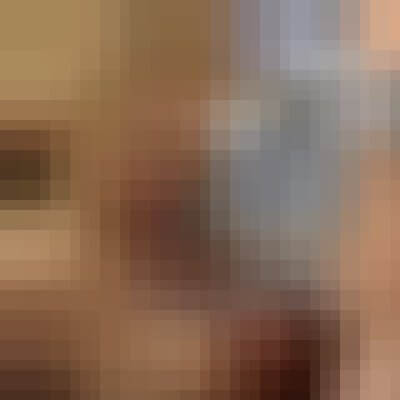 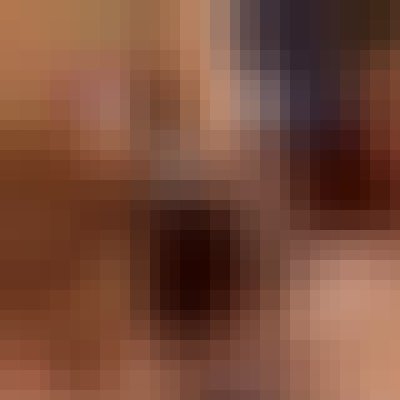