I'm still pondering where I want to go with these models.

I like the lines and design of them but I'm not sure that I want to retain the standard, "Federation" line that they typically fall into.

I'm thinking of marauders and mercenaries and how that might play out were the ship to fall some how into "independent service" hands.

Several of these models were listed in the service logs (privately published) as "missing in action" and I'm leaning toward that angle. Hence, no designations.

Maybe I'll make up a skin that looks like it was partially removed???

I was reading up a bit on the new ST show, "Picard" and I have to admit, I was a bit disappointed when I heard they were bringing Stewart back for another ST series but after reading a bit, I was intrigued by the new spin.

I really liked the new Lost in Space, show because of the more realistic dangers, challenges and general, catastrophic FU's they face and concur so when I read that the new Federation is taking on a more isolationist, and real dangerous role in space faring, I am now more interested in the new spin.

Maybe the Braga was salvaged by some other factor and is now in their pirating service?

I wanted to see how the forward headlamps would look if lit up on some unknown anomaly in space.

"Whatever the hell it is, it's pretty impressive Captain".

"Damned good thing we didn't run into it too."

Nearing completion of the model layout. 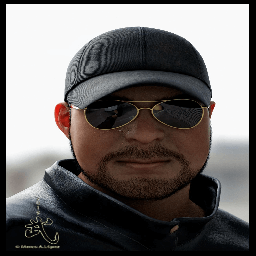 I gotta tell you though.
Knowing what I know now in the hard surface design work arena, I really admire your soft surface work.
Magnificent.

Now if I could just figure out a way to make a living from this crap I'd be ecstatic!