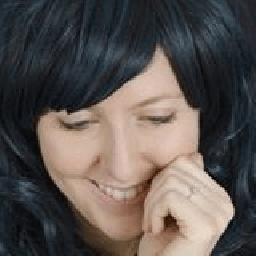 Inspired by Fallout, 200 years after the bombs fell.

Eagle Space Station is the largest artificial body in orbit, crewed by ten crew with another 200 in cryo statis.  Every four months,  adult members enter cryo sleep, with members being awaken to replace them.  The crew is encouraged to have children to maintain at least 200 members onboard.  ESS is able to keep a maximum of 280 in cryo statis.

ESS is partially protected from the space environment by the Earth's magnetic field. From an average distance of about 85 000 km, depending on Solar activity, the magnetosphere begins to deflect solar wind around the Earth and ESS. However, solar flares are still a hazard to the crew, who may receive only a few minutes warning.

ESS is able to grow its own food, water and waste is recycled.  Solar Panels provides electrical power, since the nuclear reactor ran out of fuel and was shut down in 27 years earlier.  Propulsion and guidance is mostly automated.  The gravity aboard the station was produced via rotating section.  Hydrogen is generated as fuel to serve ESS and to fuel shuttles.   Shuttle 3 is being built on board with parts from other shuttles, too damaged to continue service.

Every 7 to 10 years, a shuttle is launched to receive water from Earth, 640 litres of sea water is needed to keep the space station functioning with the loss of the nuclear reactor.

A violent confrontation broke out on board a few days ago.  Versie Gold spaced most of the crew.  Yolandi killed Versie.  Yolandi has radiation burns now and her hair fell out. 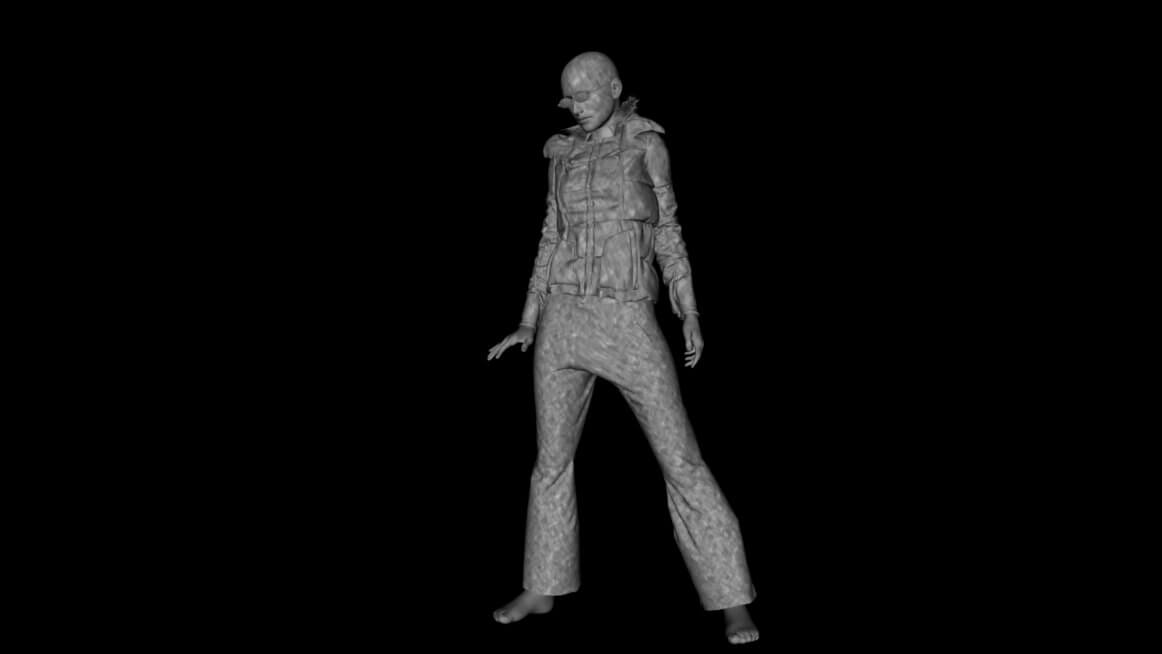 Interesting story, and looks cool so far. Thanks for participating in the contest!

I decided with medium to heavy clothing to keep the astronauts warm and comfortable.  A little splash of colour, small things to assist with the mental health of the astronauts.

Shoes is useless on a space station.  Clothing and shoes serve as a "soft magnet" to anchor the astronauts at a distance of about 36 centimetres if they wanted to stay grounded along with the carpet strips. 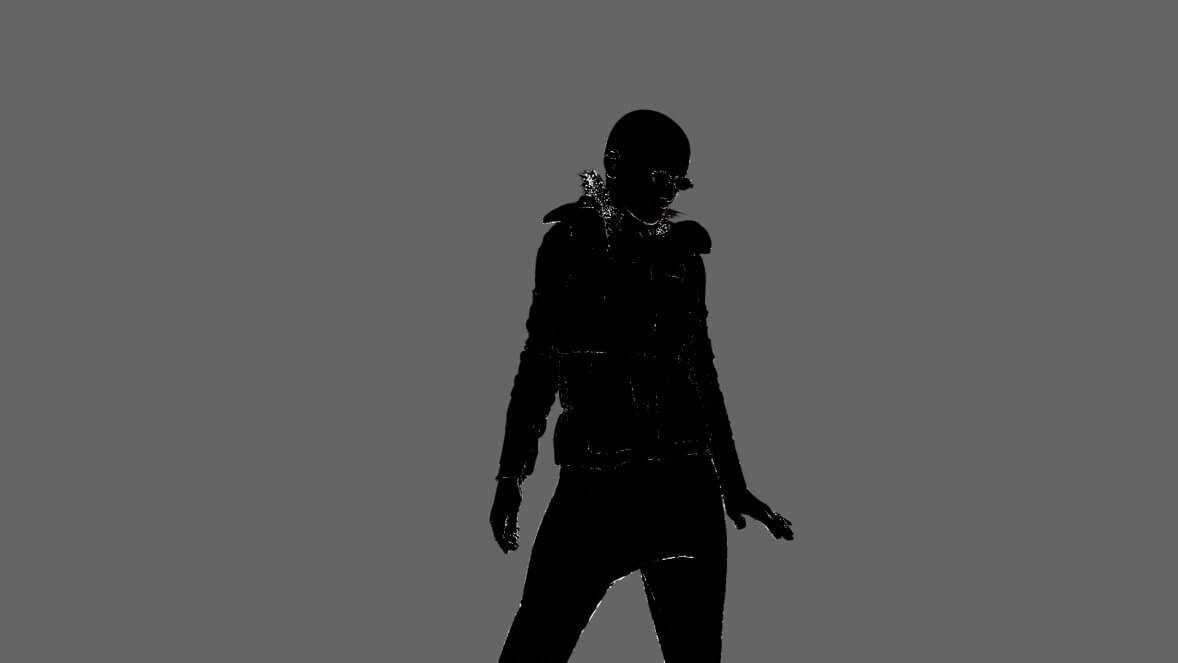 Thanks for the update, and good luck with the Blender lights.

Have a great weekend! 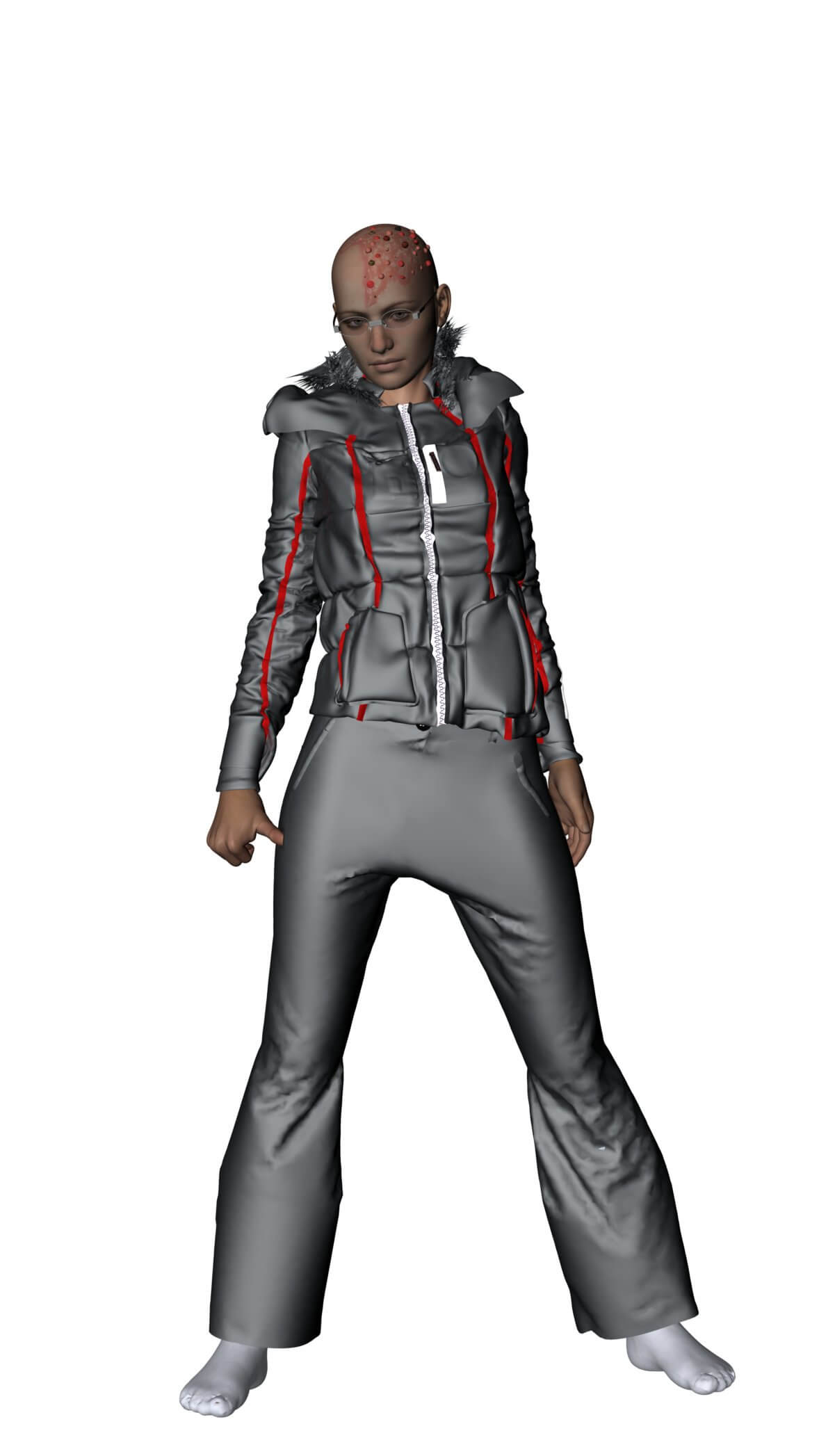 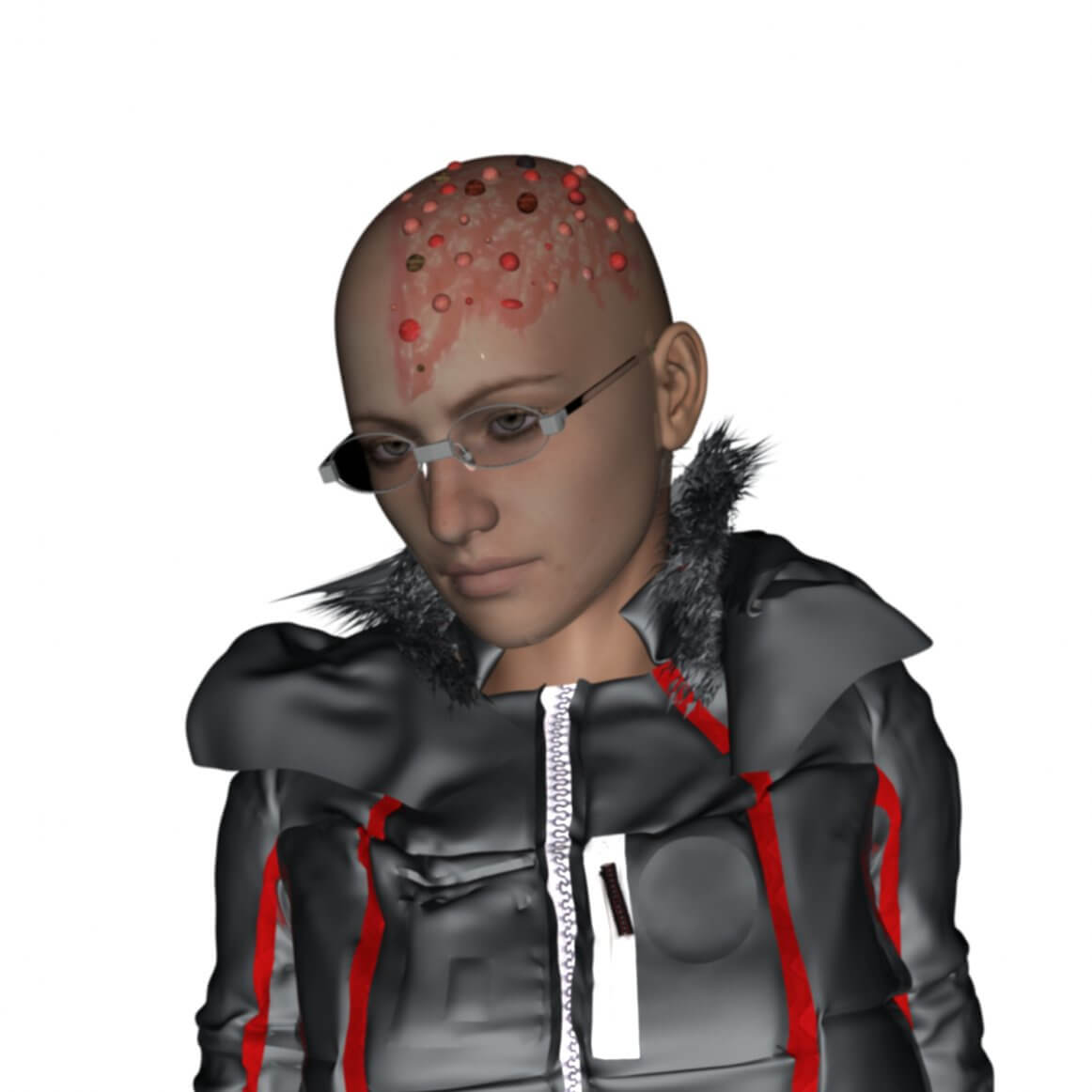 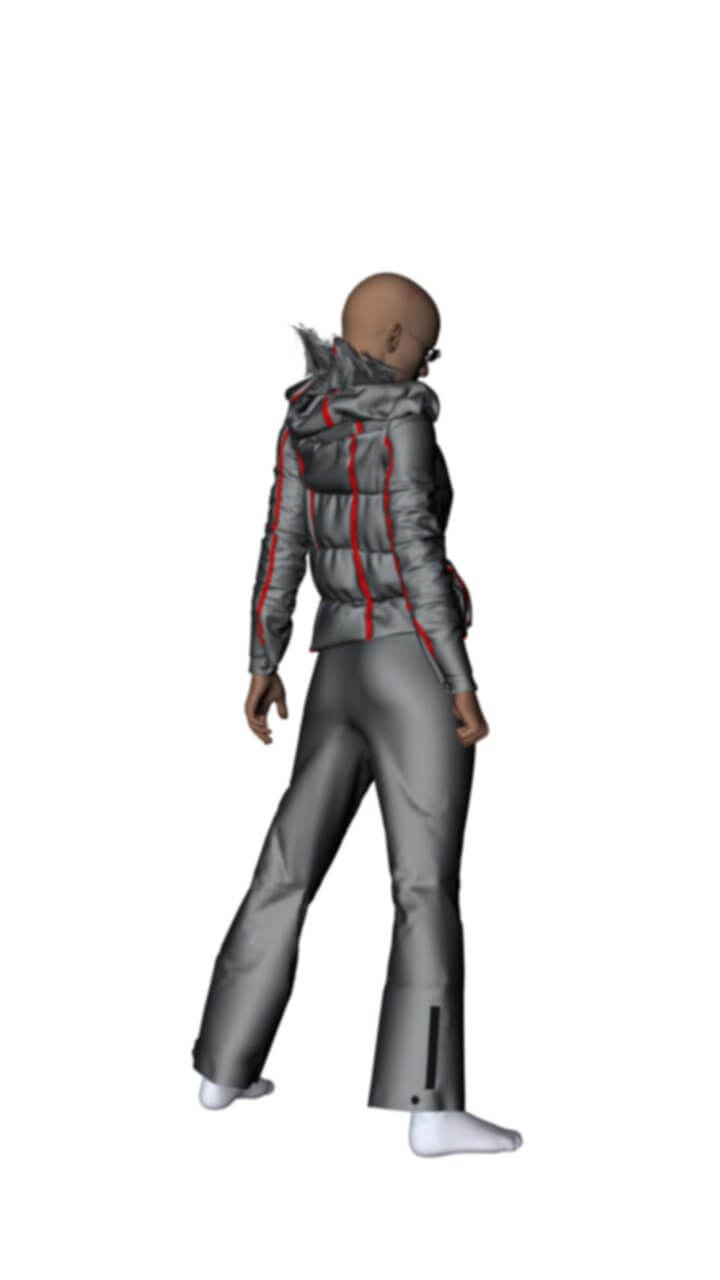 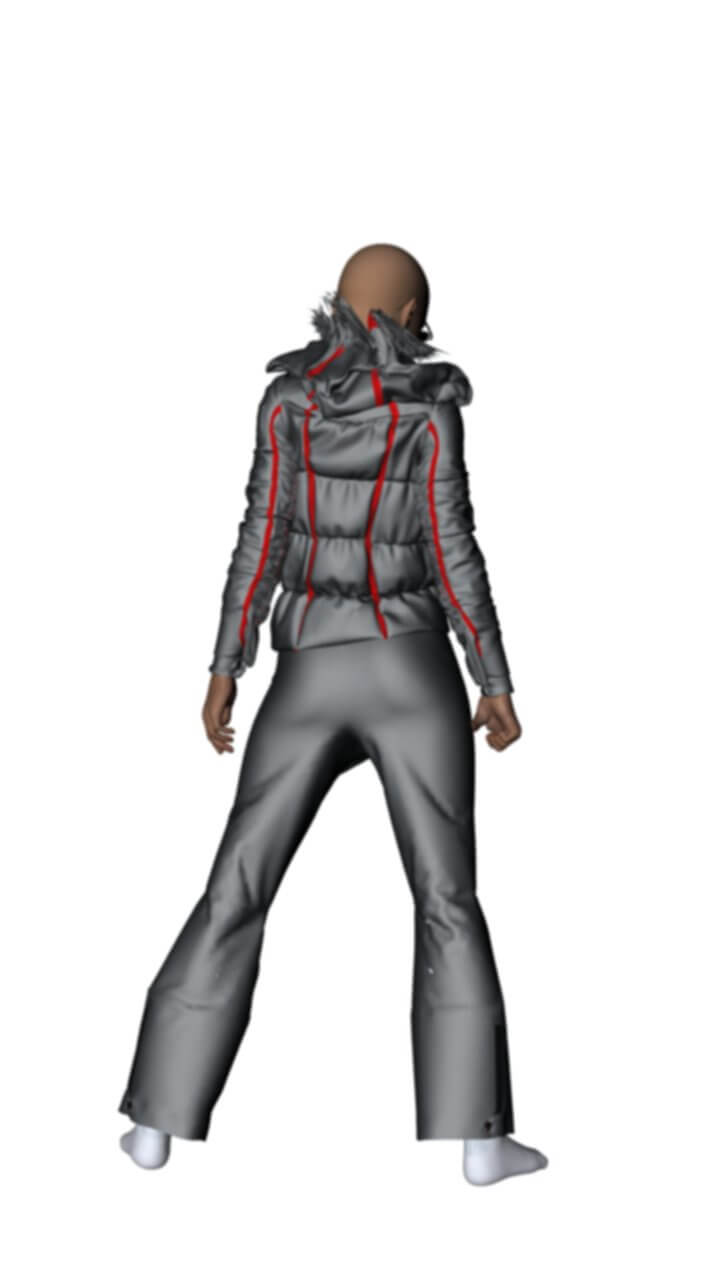 Some contest participants have been giving feedback that they may not have time to complete their projects, or may have to take shortcuts to make the November 30th deadline.

To relieve some of this anxiety and give artists more time to do the quality job they want, RenderHub has decided to extend the entry period deadline to January 15, 2021.

We thank you all for participating! If you have any questions, don't hesitate to ask.