This is the design I will be trying to create in 3D... Her name is Quora-Jin 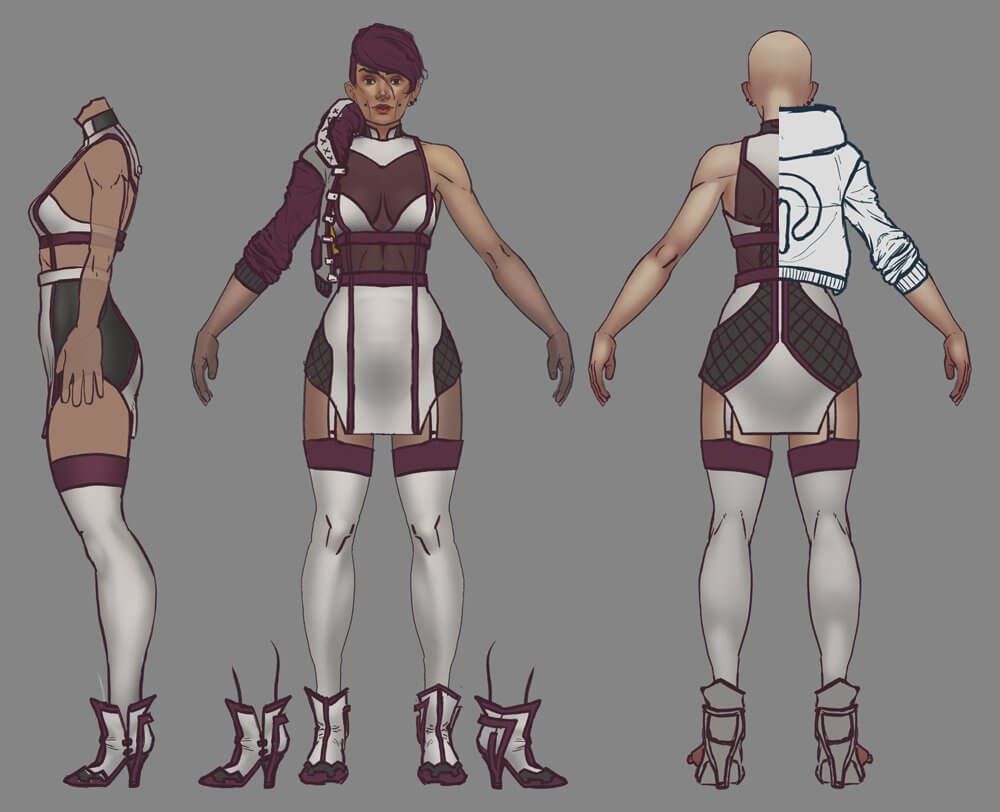 I already started with the sculpting proccess.. here's some WIP.. 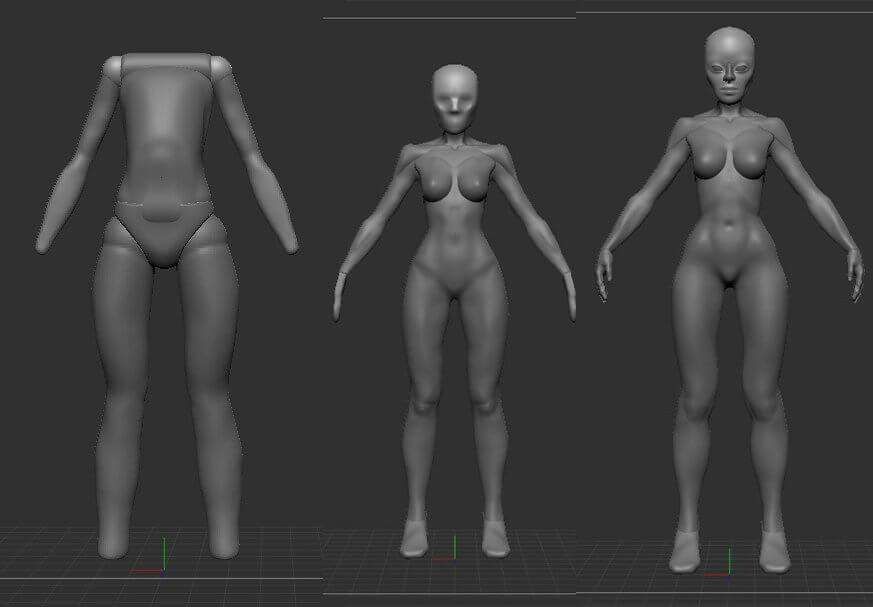 Welcome to the contest, and thanks for participating. 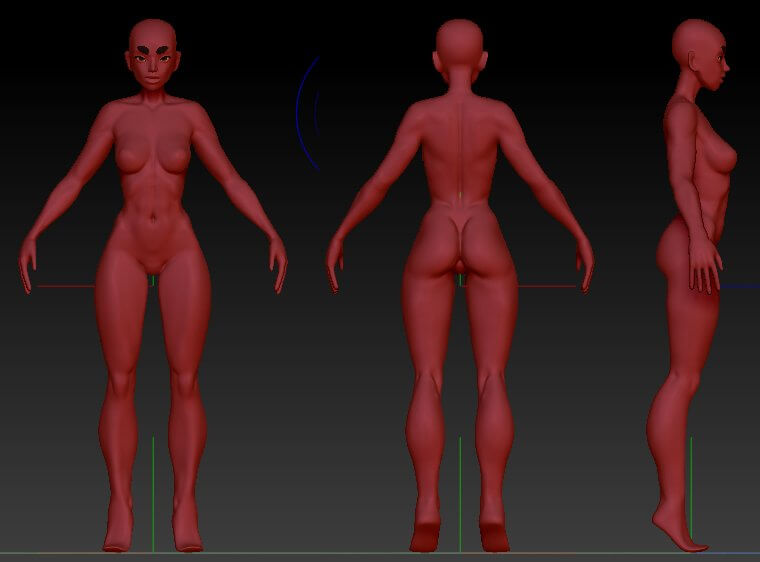 Hey there! I'm happy to hear the deadline extension will be helpful.

Thanks for the WIP update.

So, it's been a while, I've been slowly working in the character.

Finished the Character in Zbrush and used a Genesis BaseMesh to Create retopology for the character. I thought this would help create the right loops and make it easier to pose the character. I'm still working in the hair. 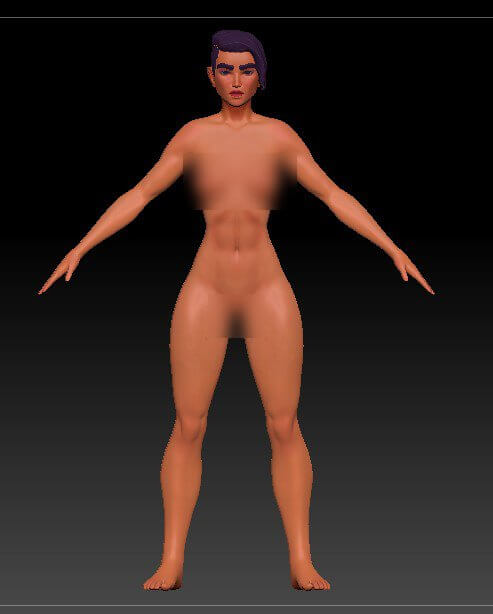 The dress and jacket were made in Marvelous designer. 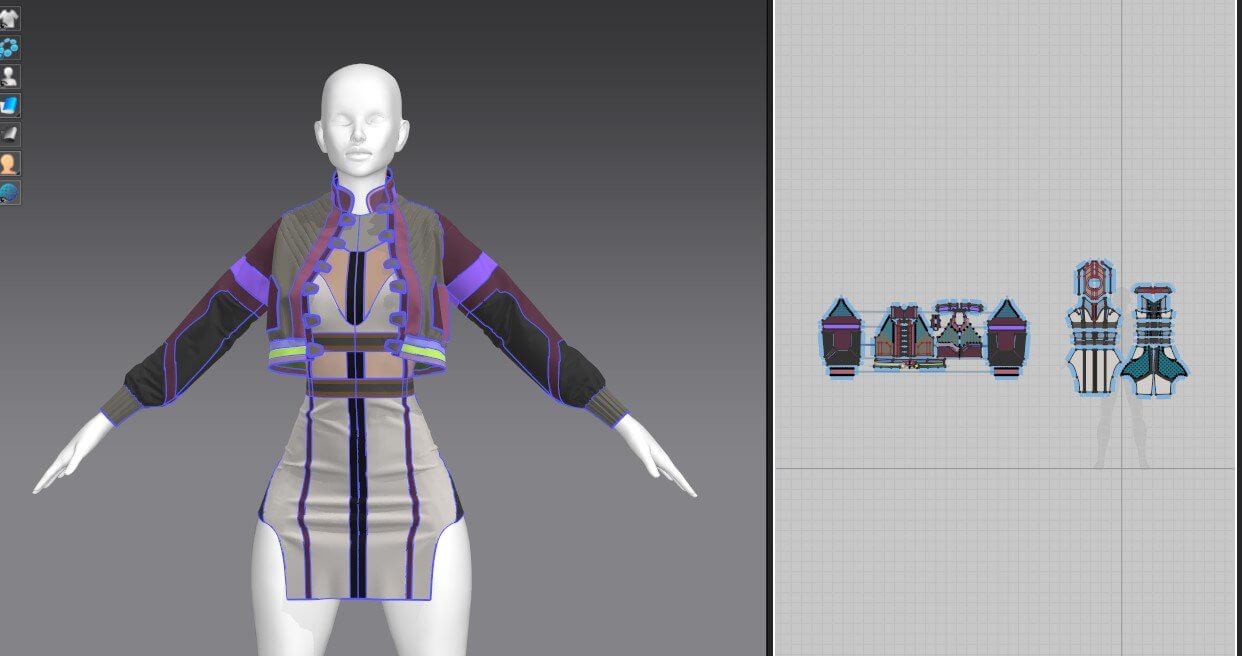 I've been texturing in Substance Painter. 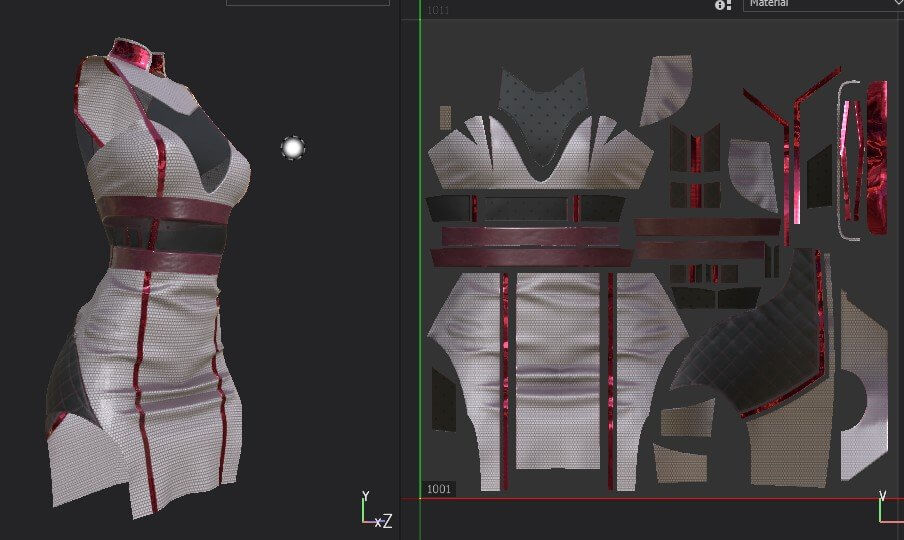 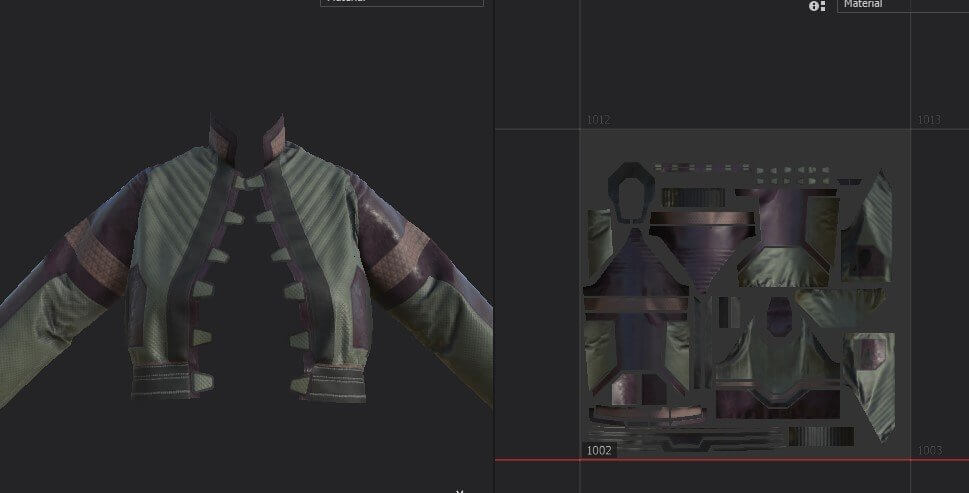 I'm still working on the boots, which I'm sculpting on Zbrush. 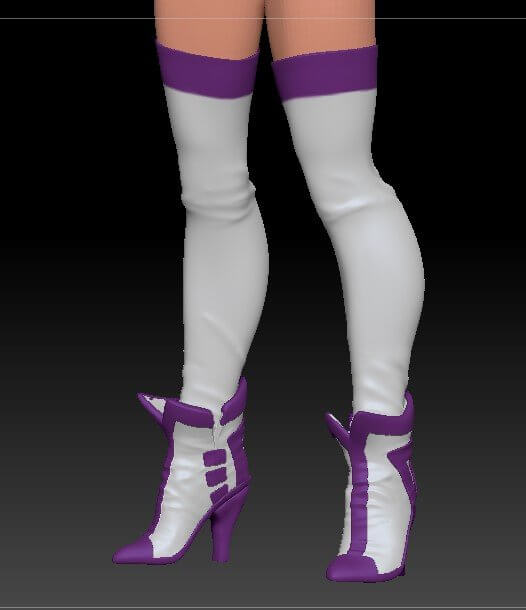 I think it's coming along pretty well... 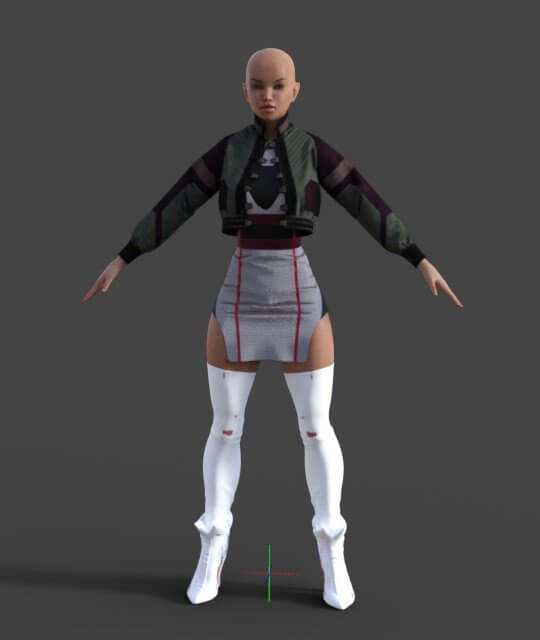 This is coming along great! I do like the dress and jacket. Nice work.

Thanks for the update. Glad to see you're still in it.

Pretty Close to finishing the character, a few More details and she'll be done 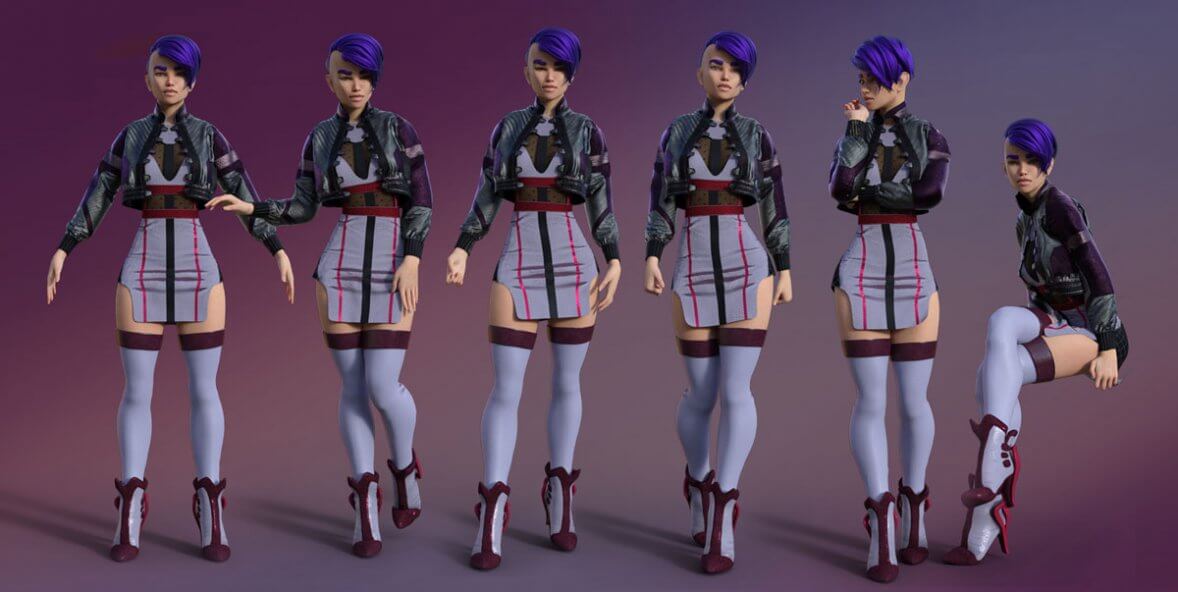 And done... This was a fun exercise, thanks for the oportunity, I hope everyone who participated had fun. 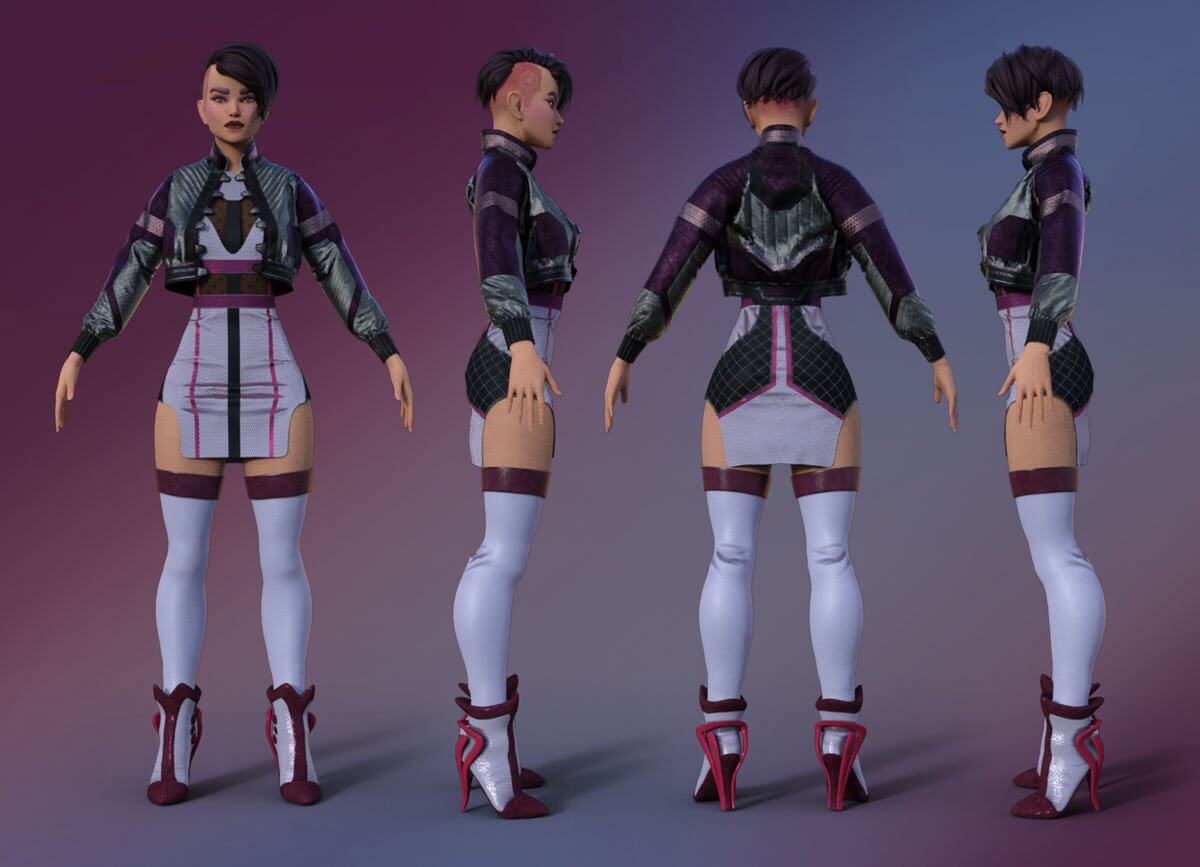 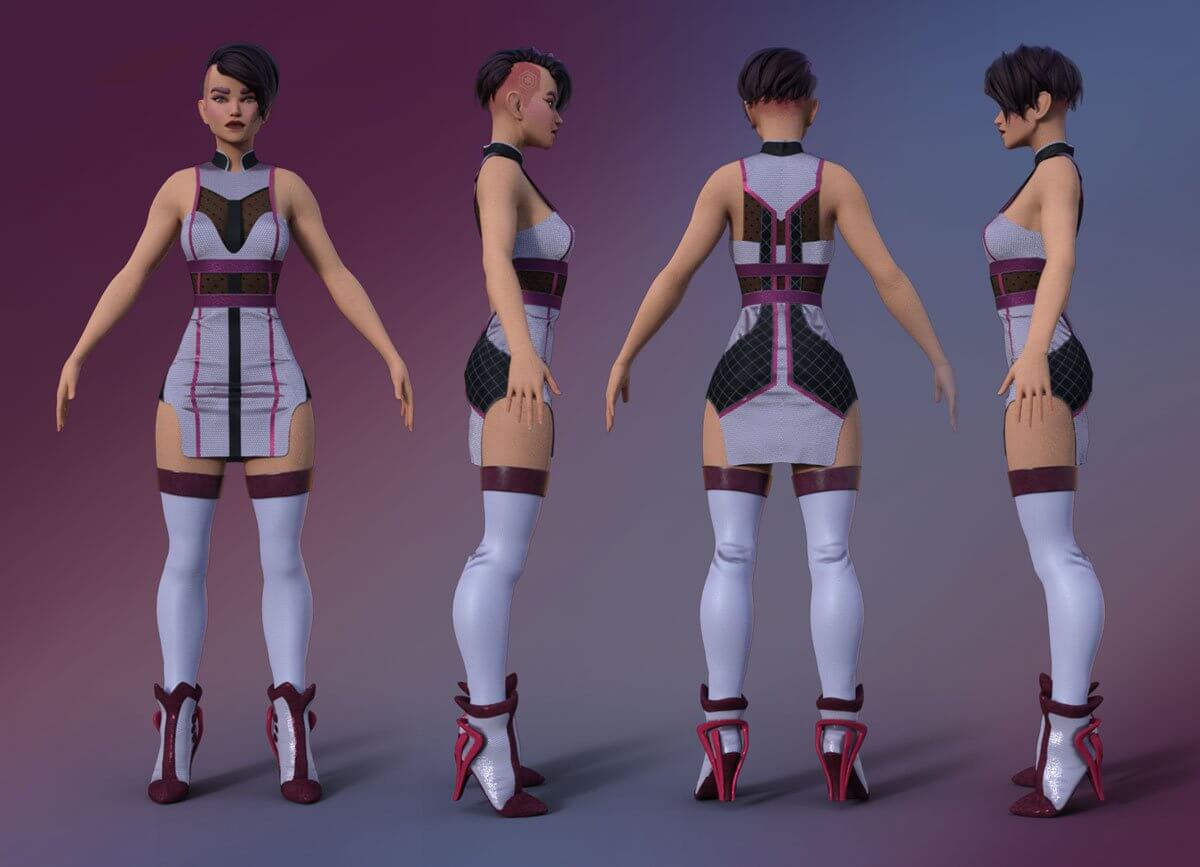 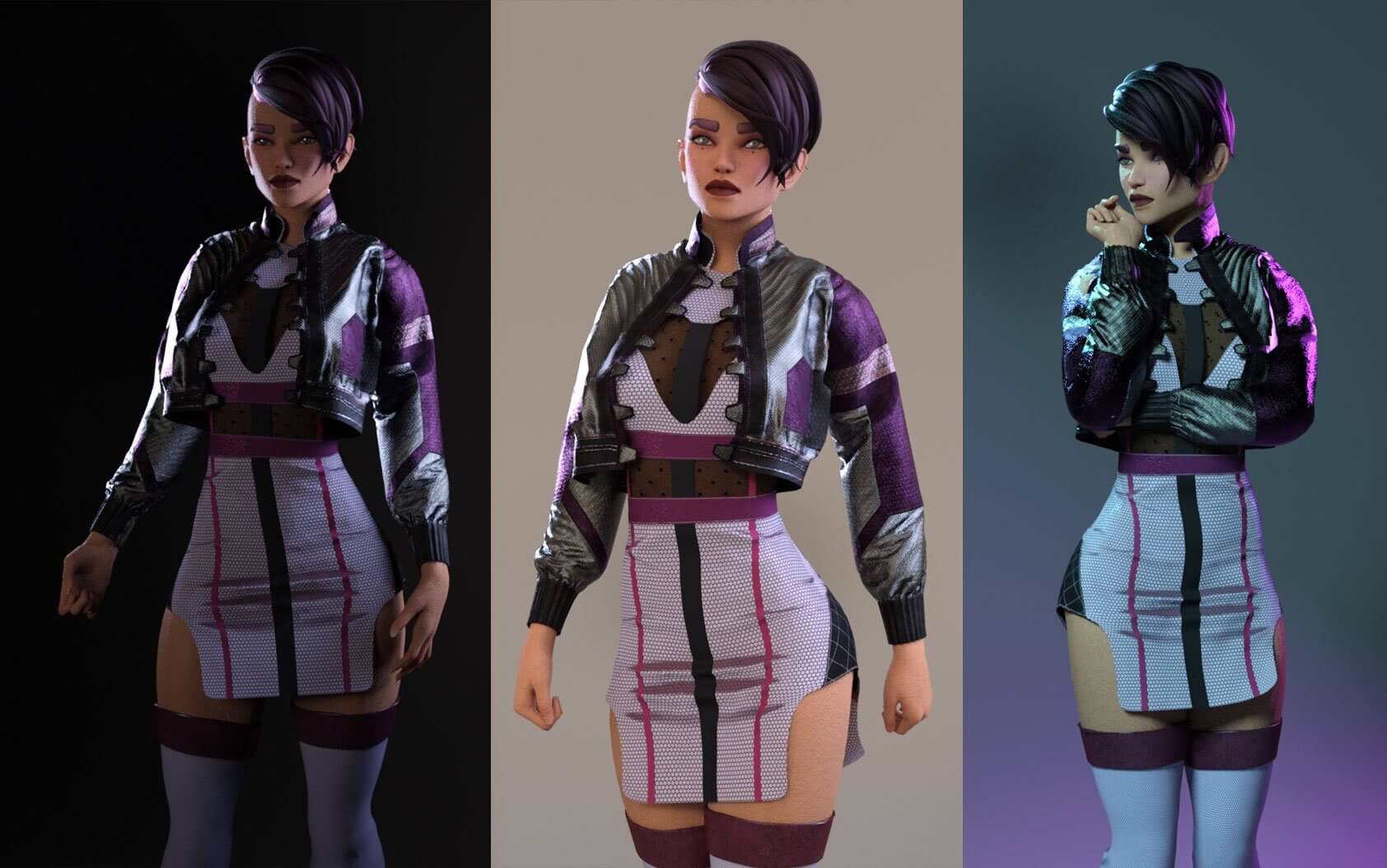 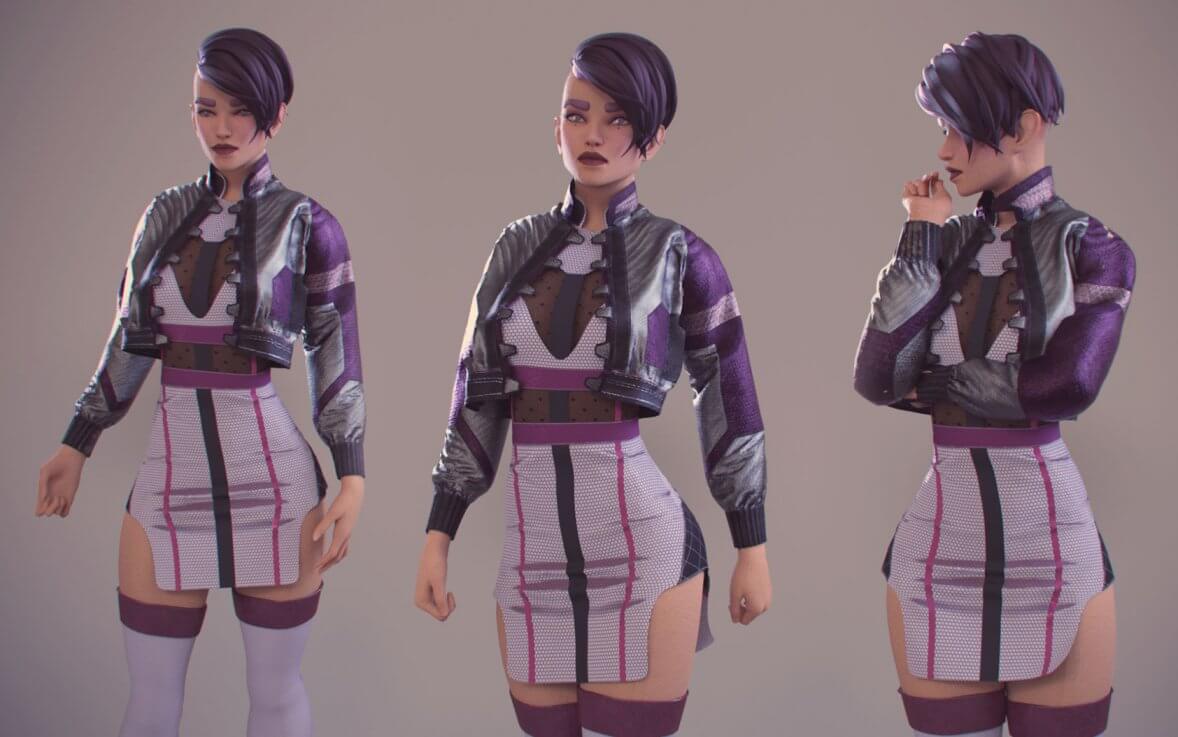 She looks great, and I really like her clothes. Nice work!

Thank you for participating and for posting nice WIPs. It's been fun following your project.

I'm just the contest host and won't be judging - but good luck to you!

Thank you Foxy, you've been a great host!

Thank you for extending the deadline and informing all the artists...
I'm glad you liked the WIPs, I'll probably post them on a "Making of" article or post on my blog....