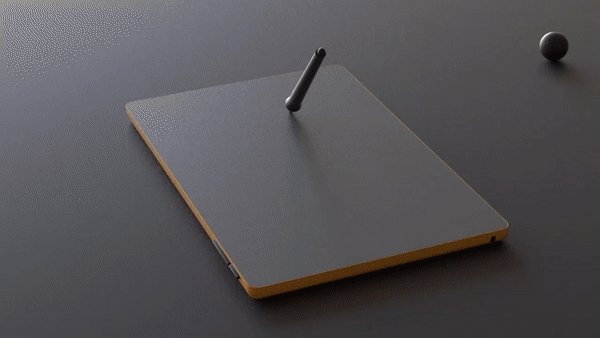 Hello to all Zbrush fans
My name is Denis and recently I became interested in this program, and I was first of all impressed by the result that those who use Zbrush get, projects, 3d models are obtained at the highest level!
At this stage, there was a great desire to create a fan video for you, the fans of this program.
The task was to make an easy video that would appeal to both experienced users, and, perhaps, will interest those who are just making a decision about choosing a program, since this choice is actually very difficult for beginners.

Key video ideas:
1) Show what can be done with this program
2) Show some tools
3) Show that Zbrush is # 1 in sculpture.

I made the script the way I see it in my head, translated everything into text form. Making the job even easier
I selected a music track for the video, since the music accompaniment sets the style in which the video will be, dynamic or calm, you should not rush into the choice of music, because if in the future you have to change the track, then you need to adjust the entire video to the music, stopped at what something average, let's say an easy version!
Then I started to create 3D scenes, I got them 9. At first I did everything simply and primitively, so that the general picture of the video appeared. After some changes, I started to animate the camera and objects, this is one of the most difficult steps in my work. After that, I completed the scenes, filling them with full-fledged 3D models, then chose the appropriate colors and painted objects in the scenes, this is still an intermediate option, there is still a lot of work ahead, I will try to attach a couple of scenes to the article. I would be grateful if you read the article and wrote your opinion! You can write in the comments your short history of how you came to the 3D realm.
I wish everyone development and success in their projects!

Hey there. Do you have a link to your video?

You could also embed it by clicking on the video link in the message compose box.