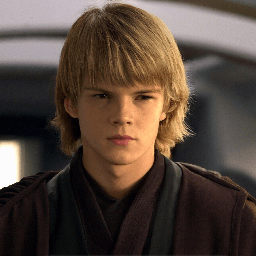 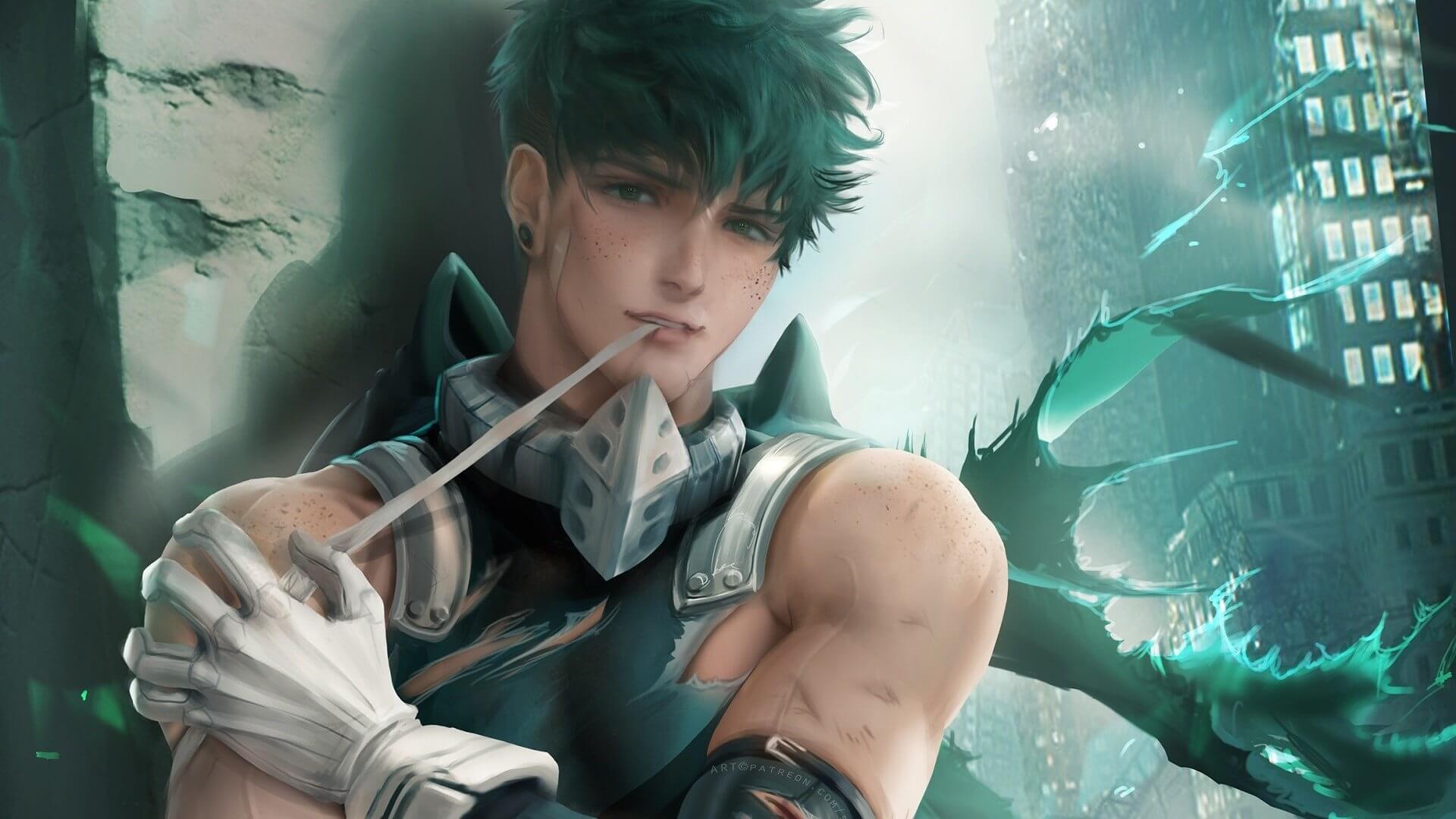 Deku for Genesis 8.1 Male
Izuku's hero name is Deku, after meeting All Might and impressing him with his bravery, he won the All For One and became the ninth user of it.

Izuku is a teenager with green eyes and messy dark green hair, but the mess casts a shadow on his own hair.

During his time in high school, he wore a black gakuran uniform with yellow buttons. At UA, he wears a standard men's uniform similar to the one pictured.

Although he was initially very slim, Deku has gained an athletic build, displaying a variety of well-defined and developed abdominal muscles after his extensive training with All Might and at UA respectively.

We will put this product on the market shortly, at which time we are fine-tuning the quality of the character's texture, we will not include hair or clothing at the beginning, but we will get to work to finish the complete character in the coming months.

I hope you like it.
More Renderings by den 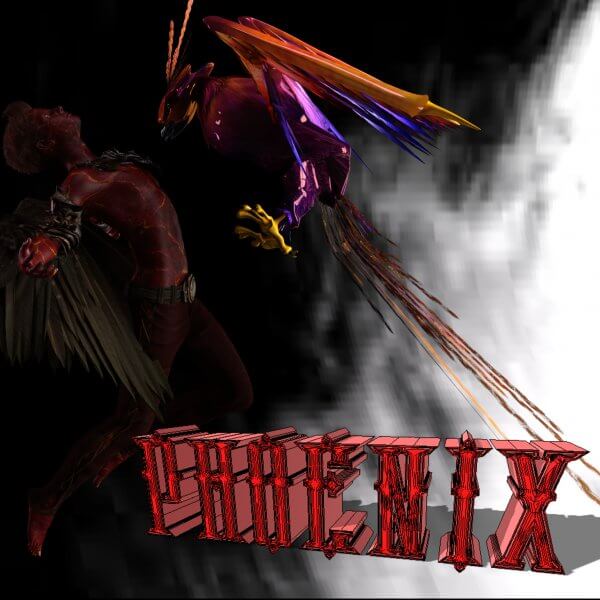 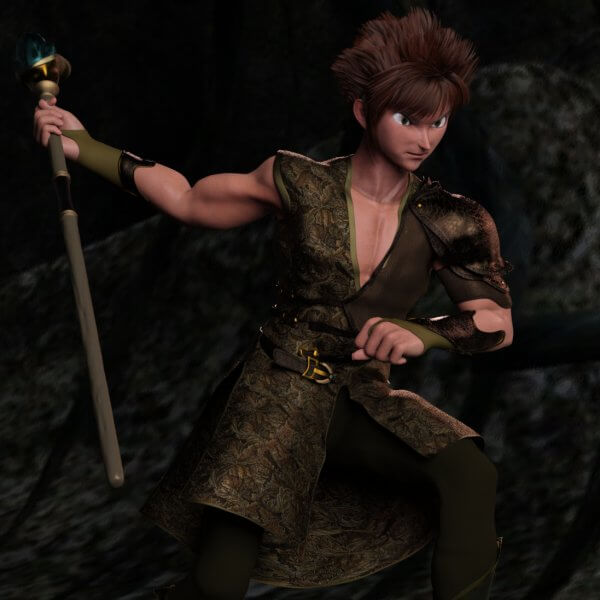 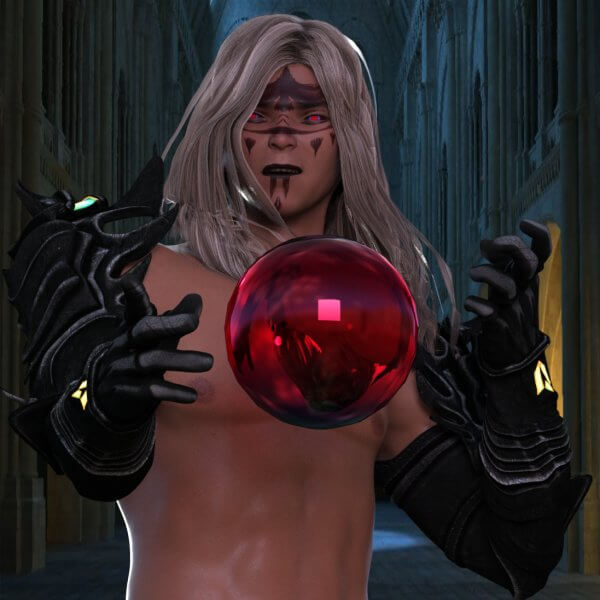 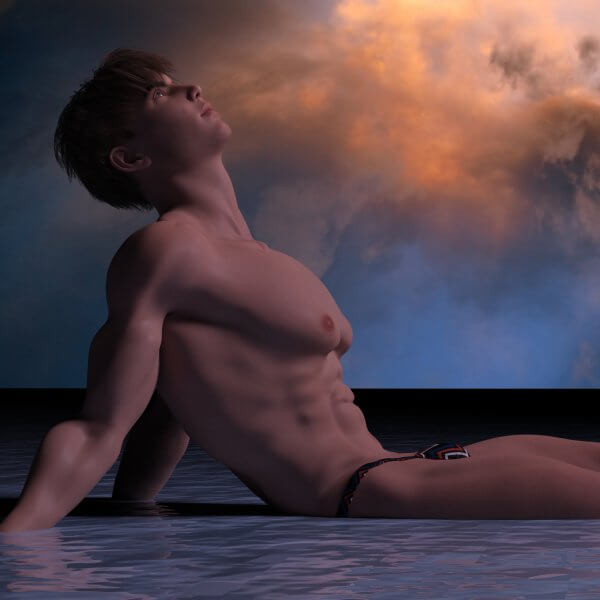 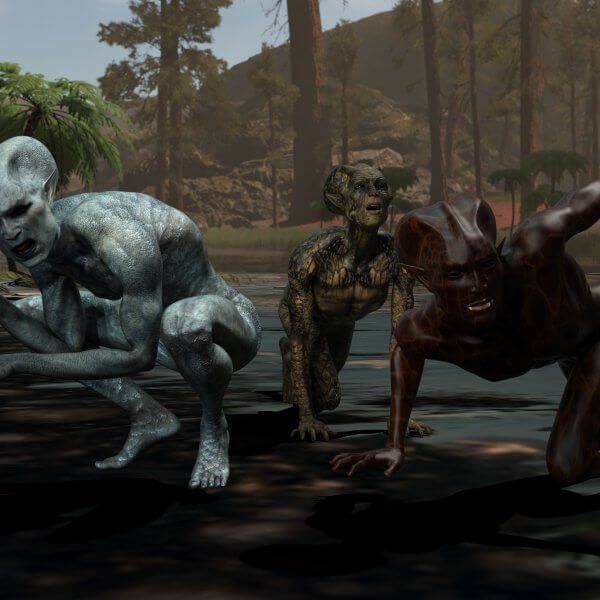 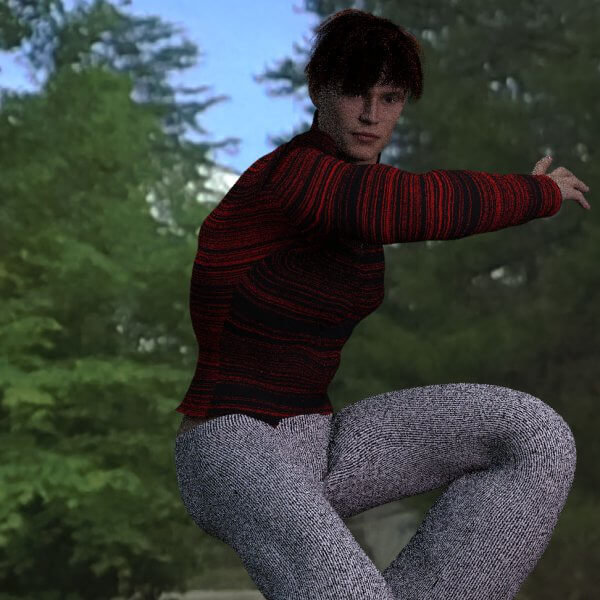 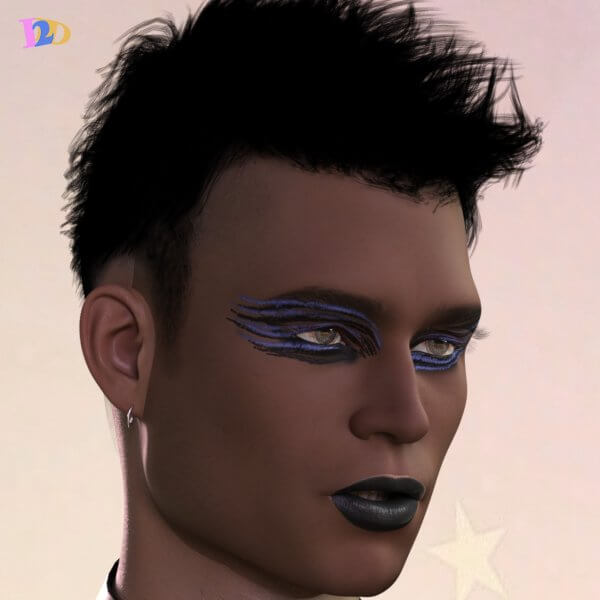 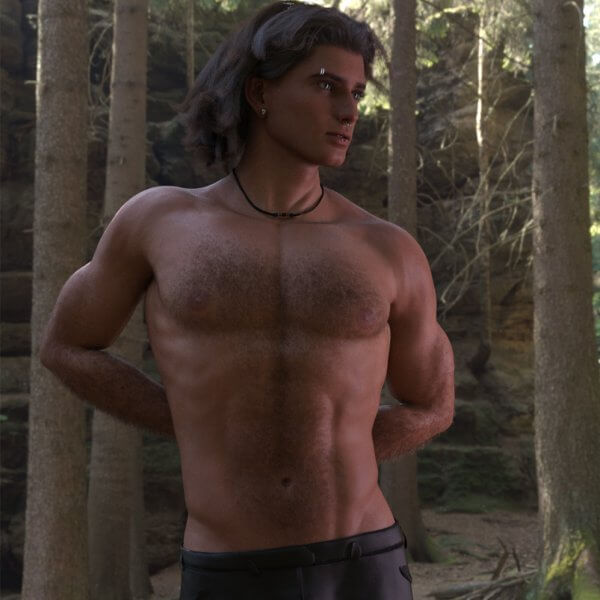 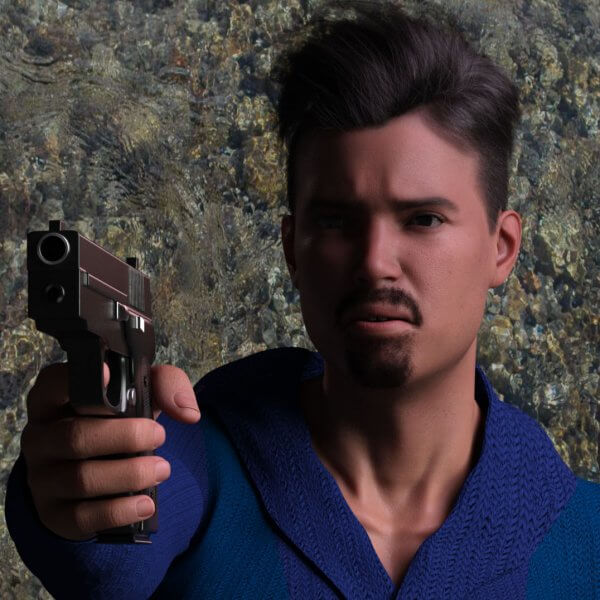 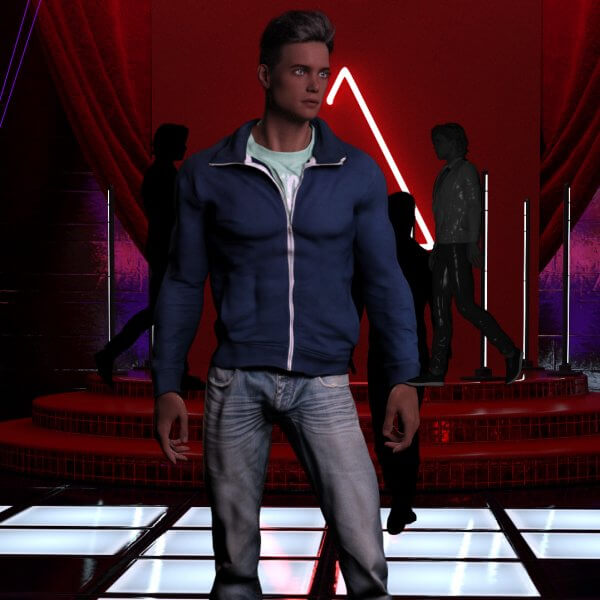 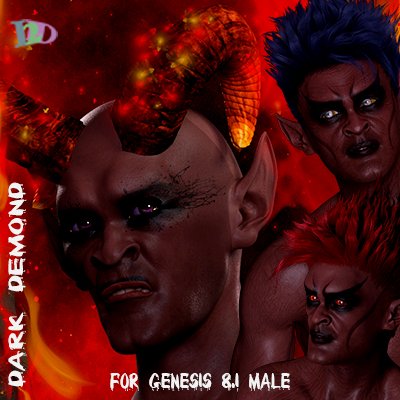 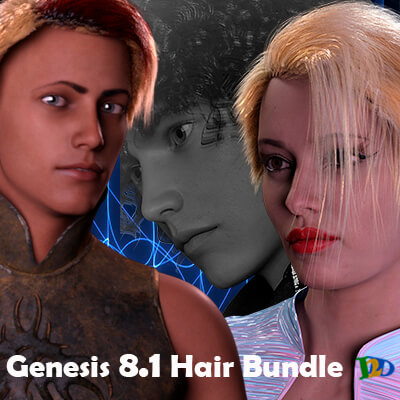 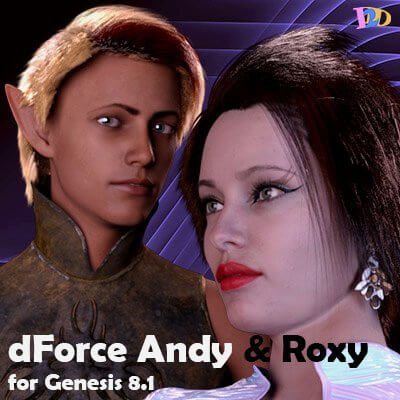 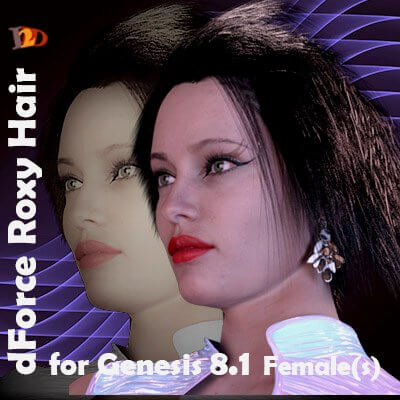 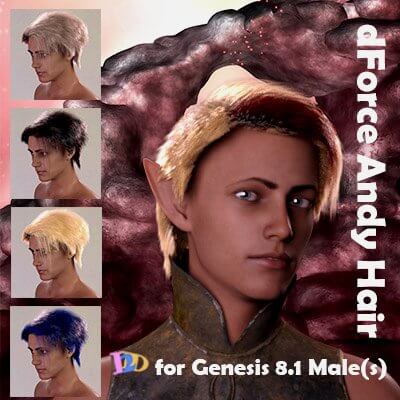 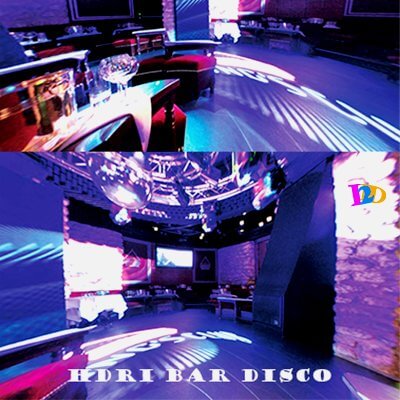 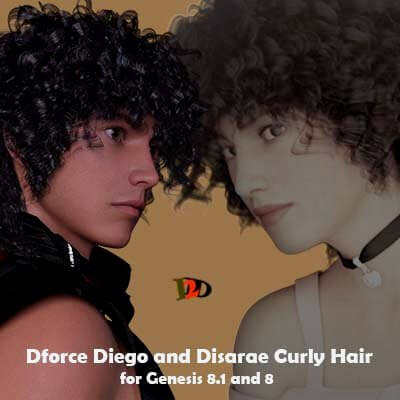 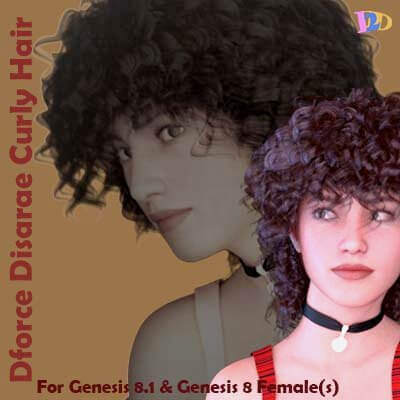 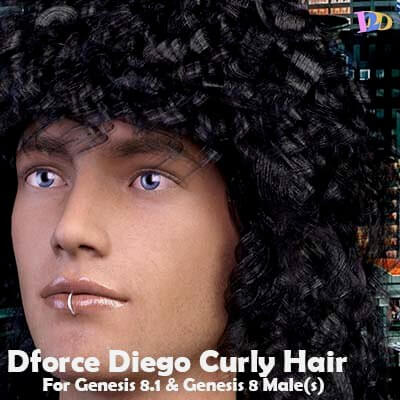 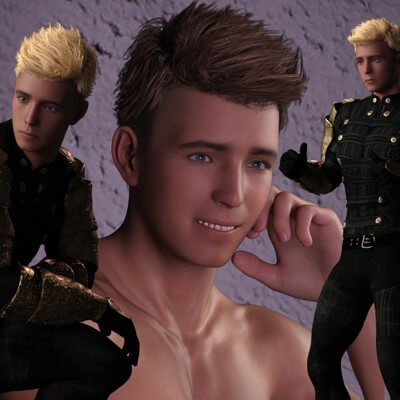 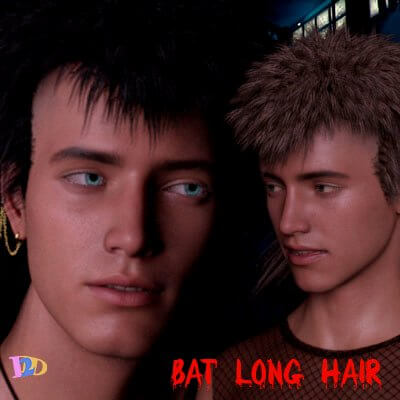 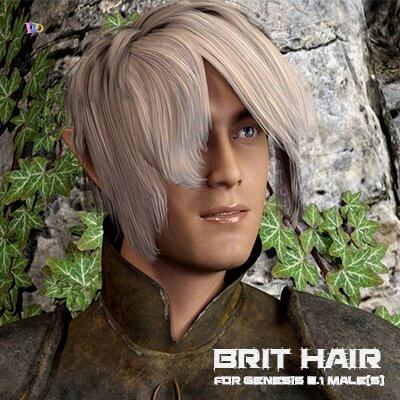 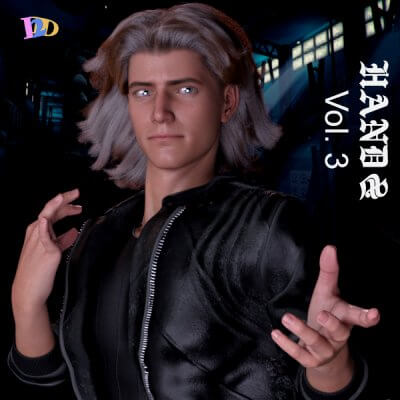 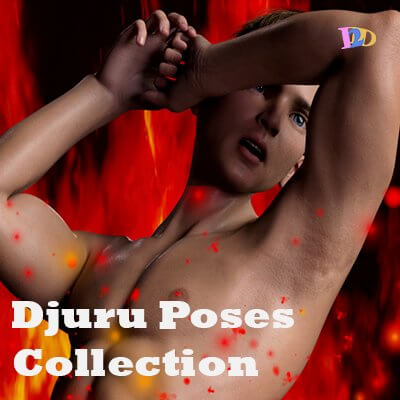 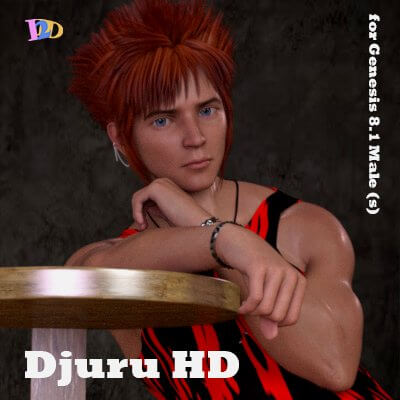