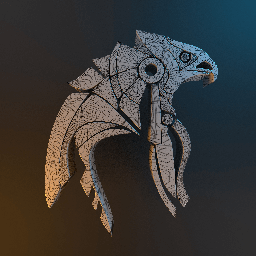 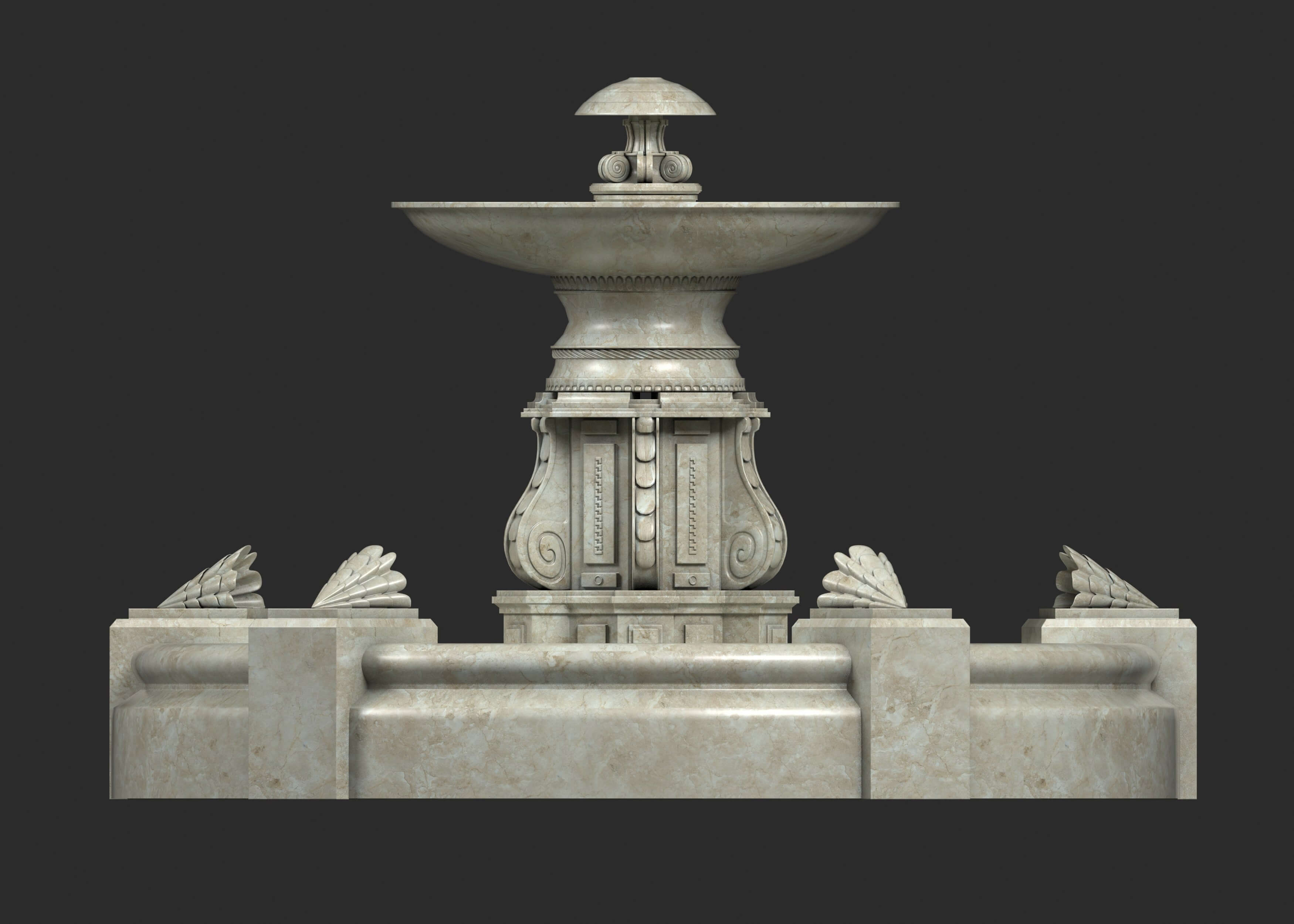 Fountain
A fountain is a piece of architecture which pours water into a basin or jets it into the air to supply drinking water and/or for a decorative or dramatic effect.

Fountains were originally purely functional, connected to springs or aqueducts and used to provide drinking water and water for bathing and washing to the residents of cities, towns and villages. Until the late 19th century most fountains operated by gravity, and needed a source of water higher than the fountain, such as a reservoir or aqueduct, to make the water flow or jet into the air.
More Renderings by KATEDRA604 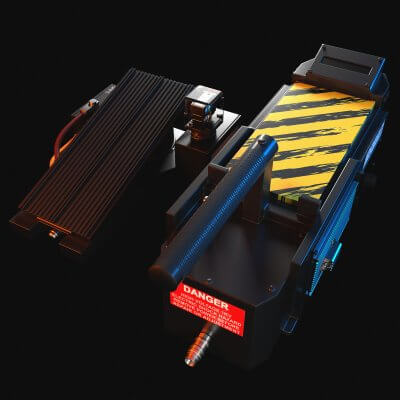 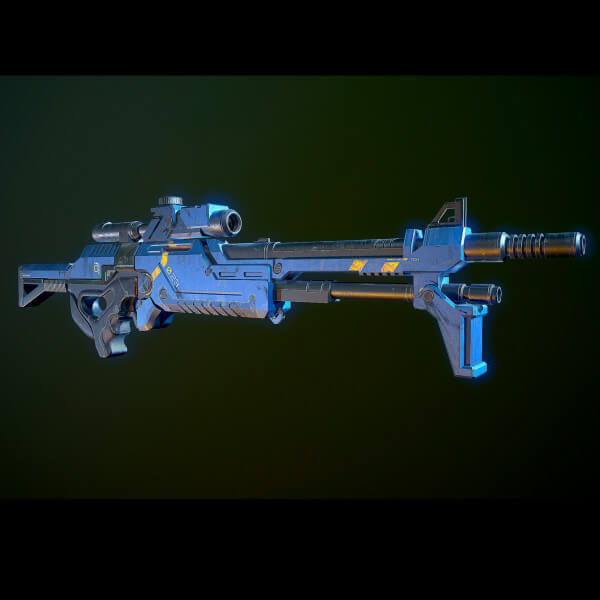 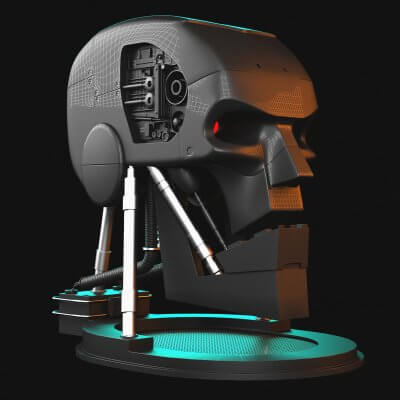 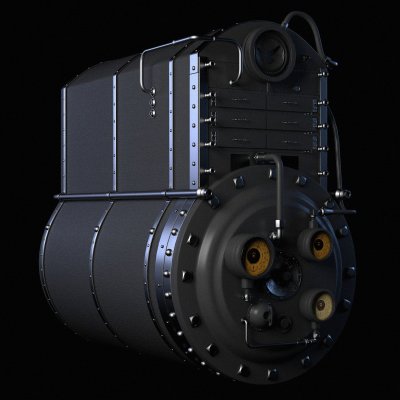 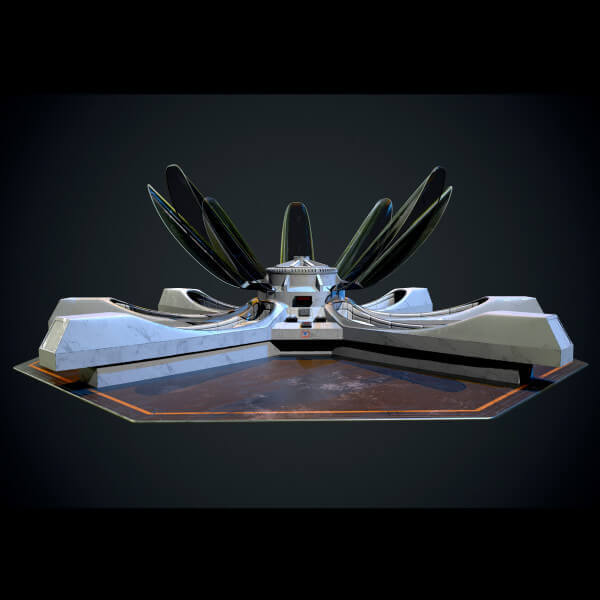 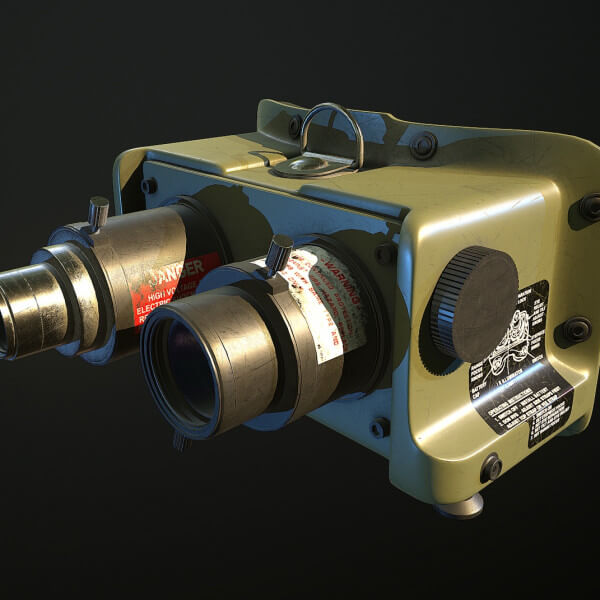 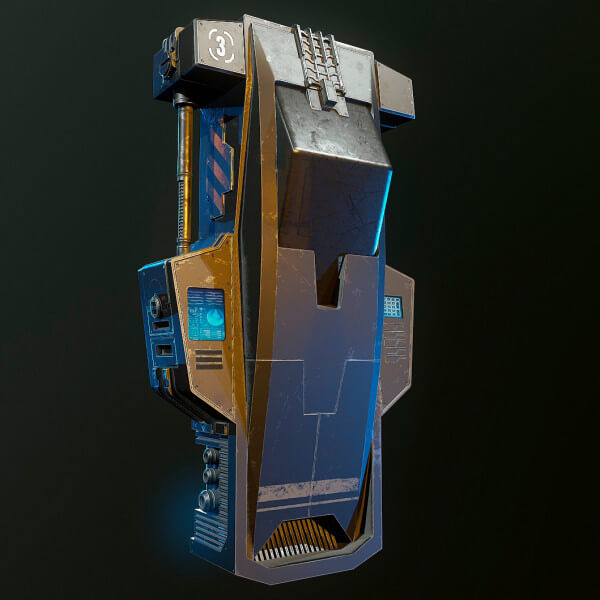 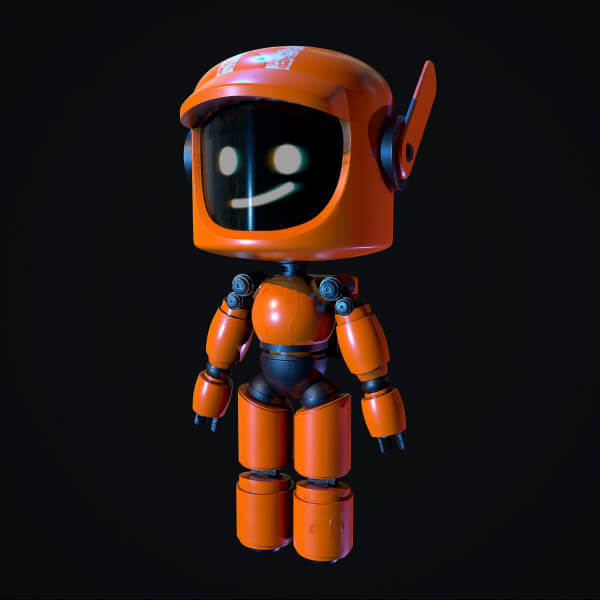 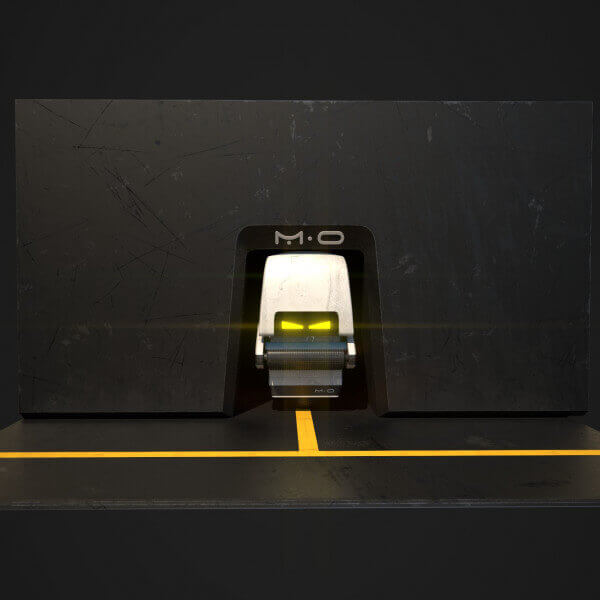 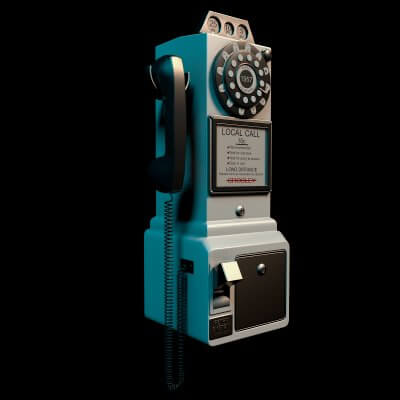 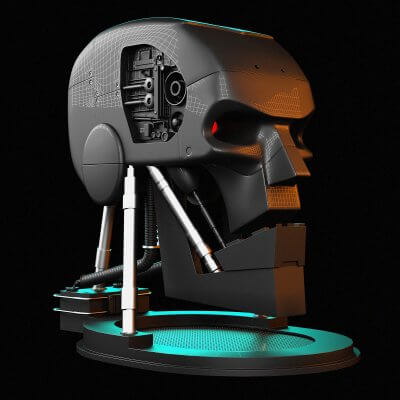 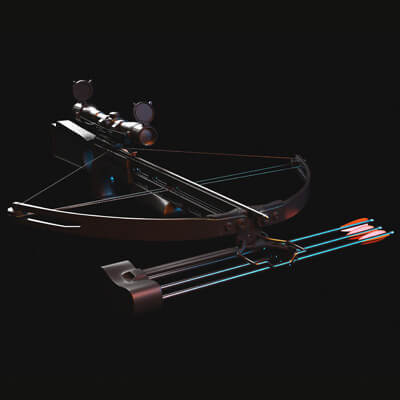 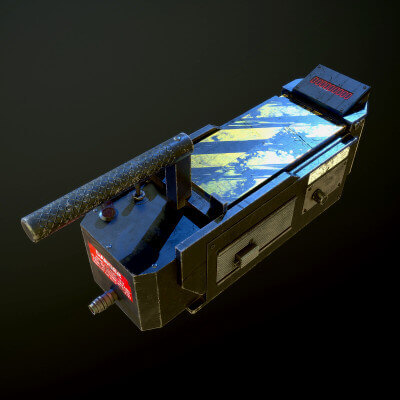 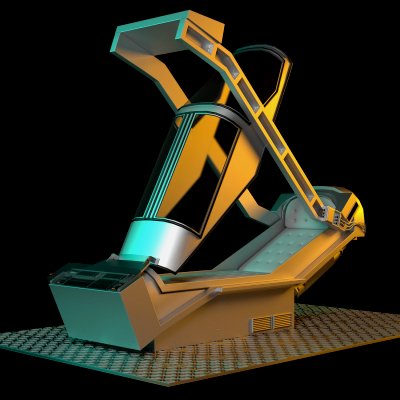