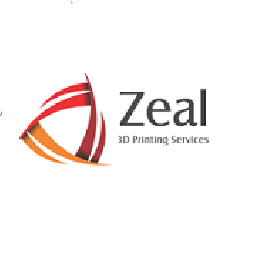 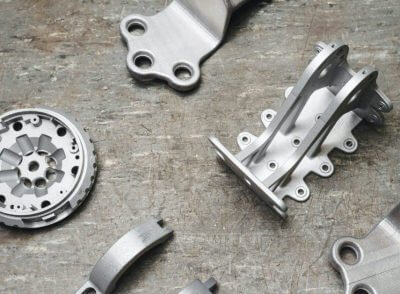 Make The Perfect 3D Model With Aluminum
The 3D Printing Material
Aluminium is your answer if you are looking for metals that are light as well as strong. Its mechanical properties include, 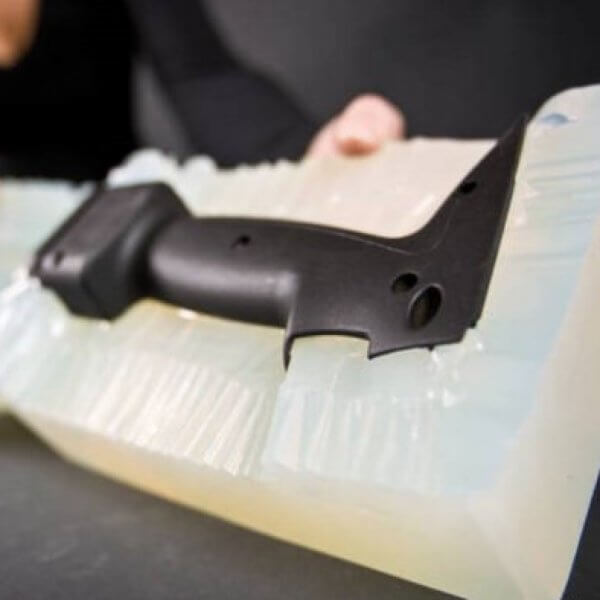 I could post some examples of aluminum components/prototypes I have done in years past; however they were drop forged (oiled sand casting), from balsa-wood models, then hand reduced. smoothed and finished ... meaning the production took two to three months.

Aluminum 3D printing is very much the way-forward in the next decade or so.

The thing absolutely flew down the test track ... then I think they put it in the prototype/development museum - as a concept example/model.

Point is 2020 has seen a quantum shift in government policy throughout the EU and elsewhere; away from gasoline/hybrid to full electrical or ammonia (Int-Comb) vehicles by 2030.

One suspects what was a fun-test project at BMW/Block 10 ... will be the way motorbikes and high performance vehicle chassis are built/manufactured in the future.

Further - the BMW tech's used natural bird wing/bone (internal) structural cross support; which you can do with 3D printing, but not in normal production or forging techniques. As the result is 10X+ in strength - although very much lighter/less dense - it has a huge future in avionics/air-craft manufacture.

Many 3D artist and contributors here are 'moonlighting' - from serious day-work/professions in CAD/3d kindred industry. Those starting-out and learning here, will eventually join the same ranks.

Thus - it is important to watch things like this (Aluminum 3D printing technology, possibilities and advances) ... because it is a window/insight on the future.

[Note: Yes - in a decades time (probably more like five years) they will have iron/steel 3D printers, which for various reasons would produce ultra strong components (mesh gears, etc.) ... because the 3D printing head (once it can take the heat/amperage required) could be printing full iron tungsten-cadmium units; whereas today best/strongest are tungsten or cadmium tipped/plated. Whatever can be formed into a feed string or strings (binary or tertiary) and melted via an electric arc - can be processed through a 3D printer. This includes glass, carbon-fibre and Kevlar. Manufacture and the things it produces in the future will be amazing. Current 3D printing technology could be producing ten (10) perfectly shaped and finished surf boards per hour - that are lighter, have superior flotation, and massively stronger than the very best hand-shaped or injection moulded units you can buy at specialist shops today. Car bodies will go the same way (shortly); while 'crash repairs' will just be a case of putting your auto on a printing mat/jig (industrial), then having the 3D unit (loaded with the mesh for your car) print an invisible repair that is absolutely perfect/original production shape true. The mind boggles ...]