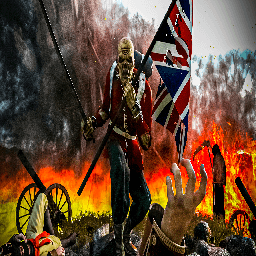 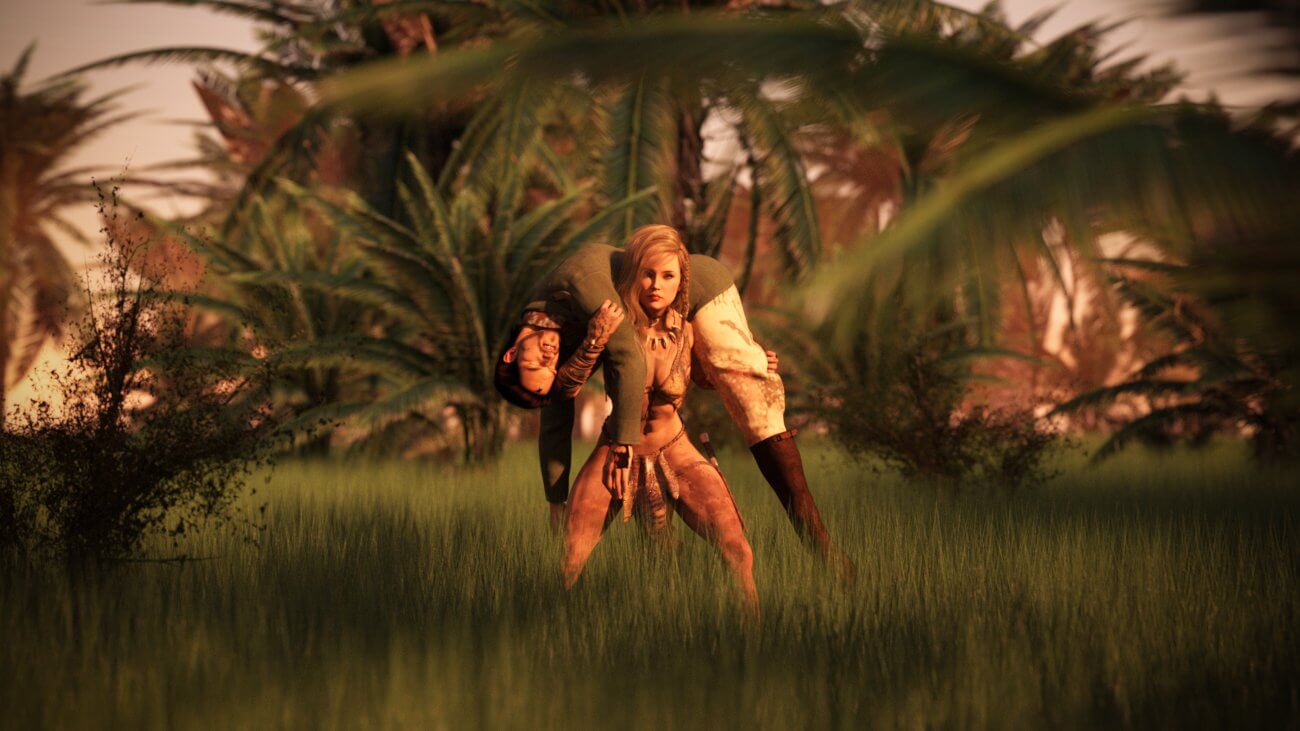 Kori captured an enemy
Kori had followed a platoon of colonial troops for days after they had attacked and burned down some local villages. Knowing the jungle like no other she had taken the men out one by one without being spotted herself. Finally, after a short hand-to-hand combat she had caught the commanding officer alive to let the surviving villagers judge him.
More Renderings by Pizzaundbier 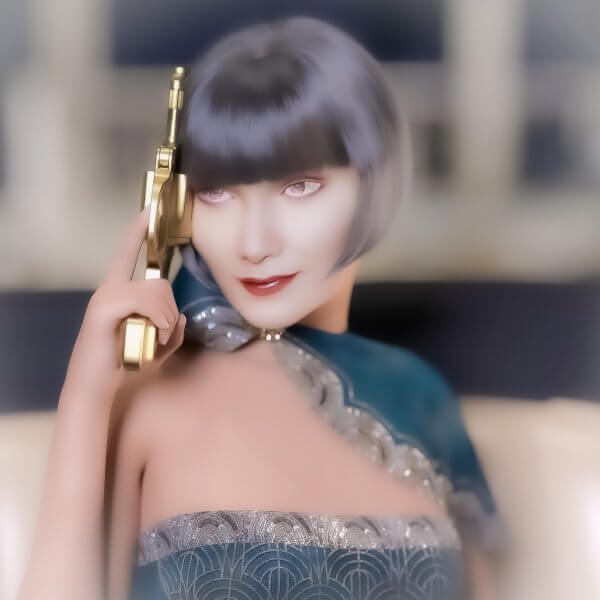 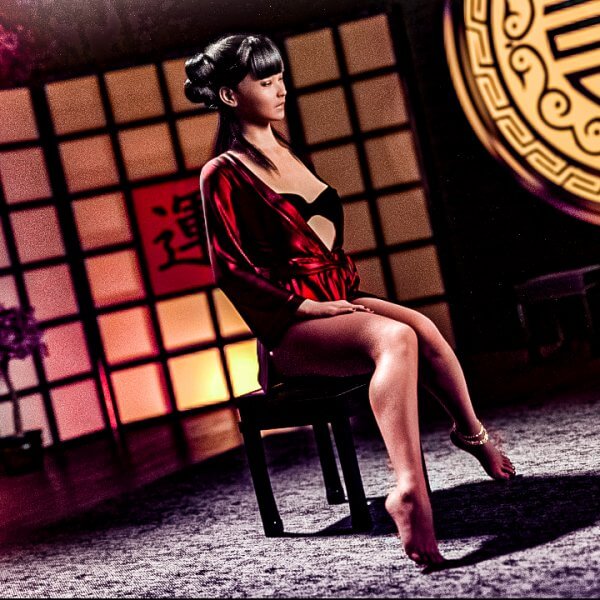 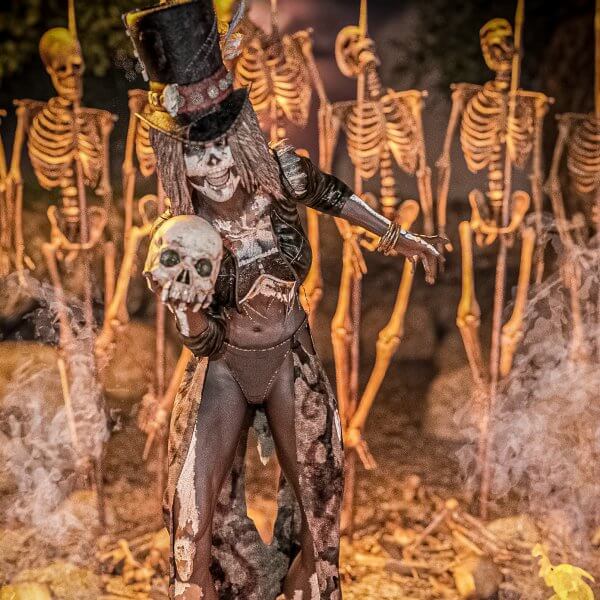 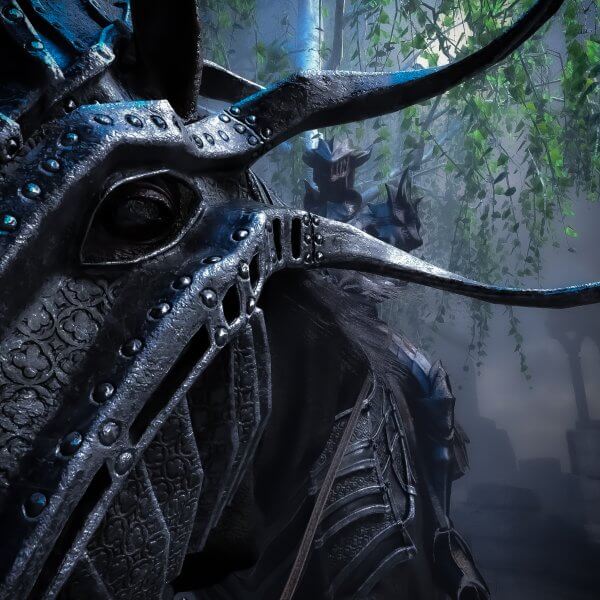 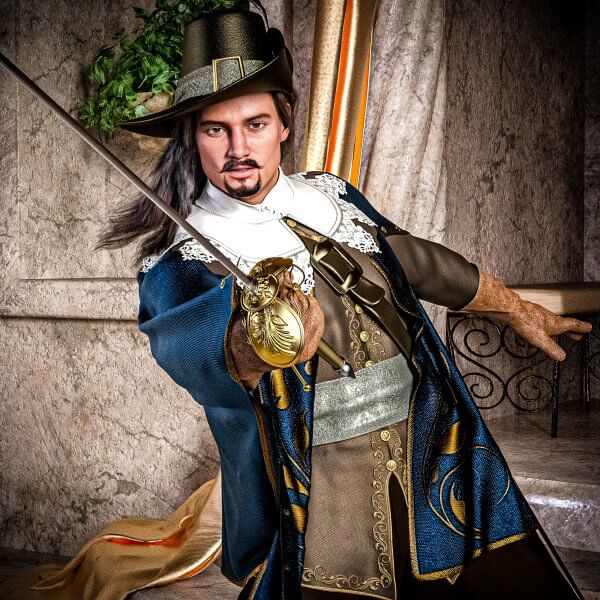 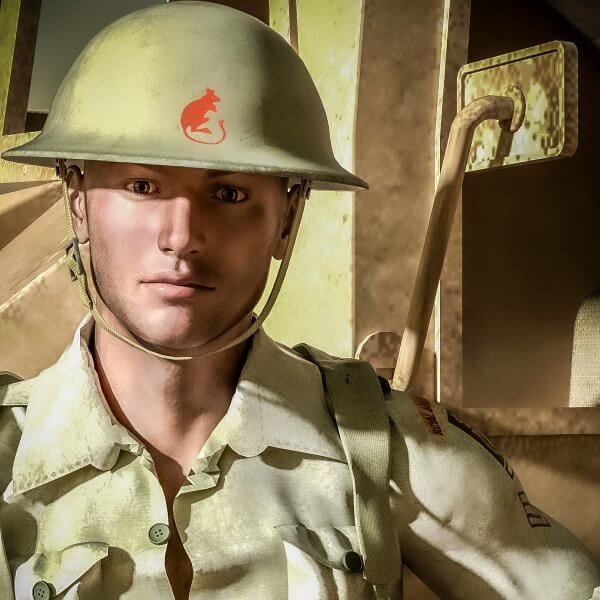 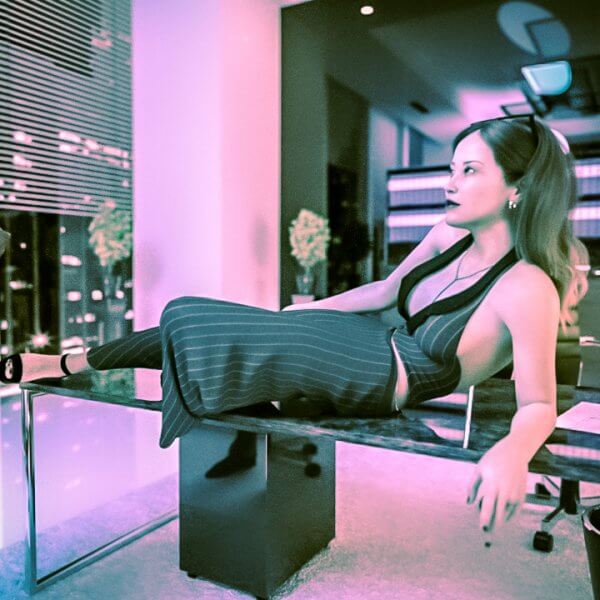 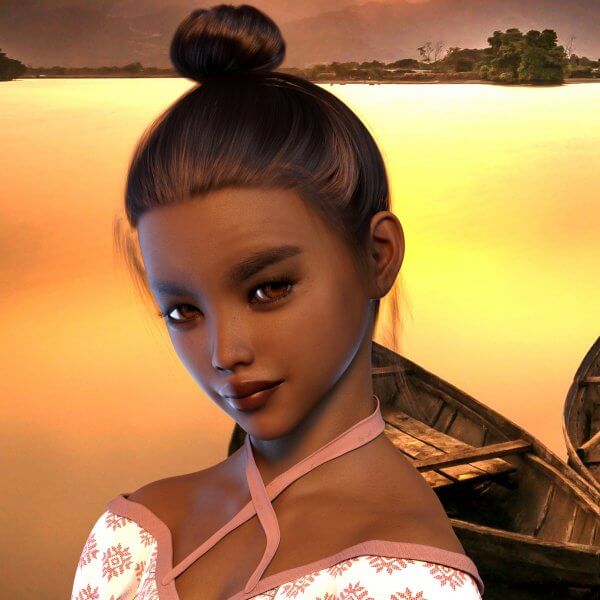 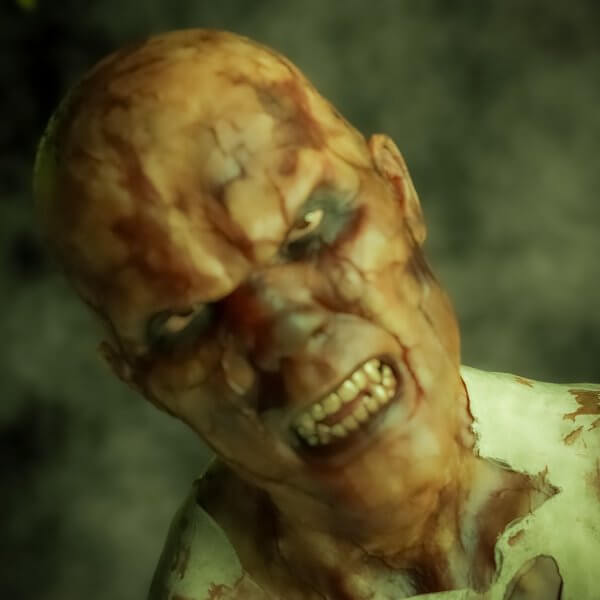 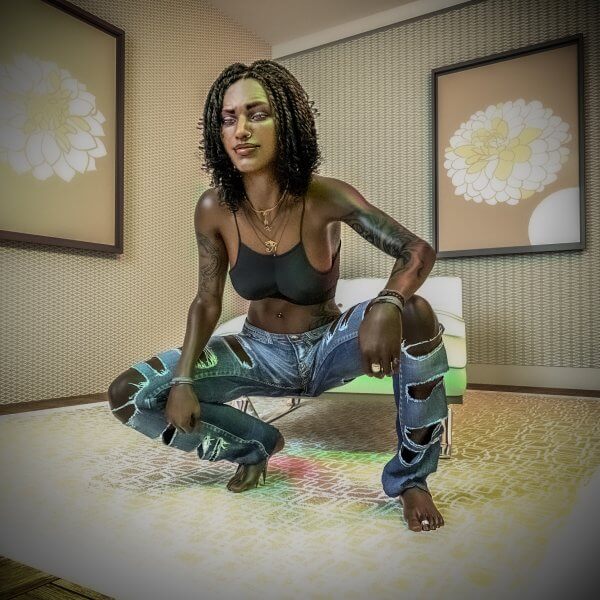 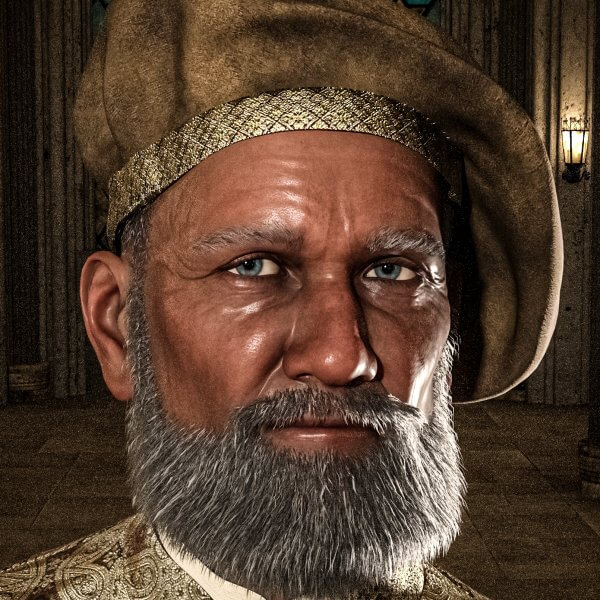 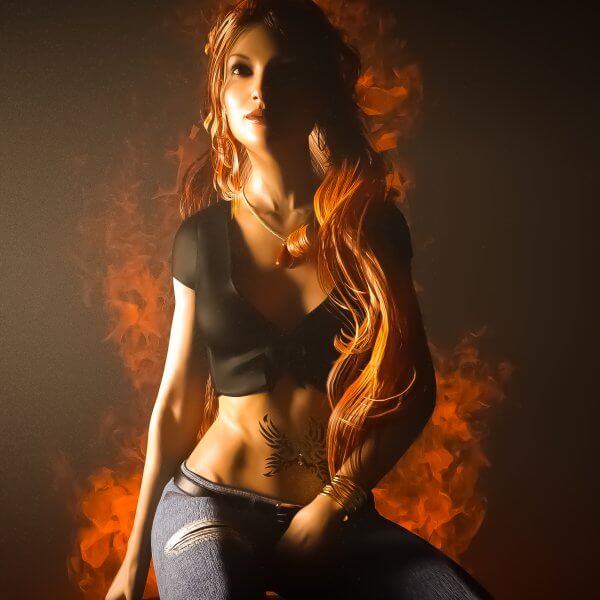 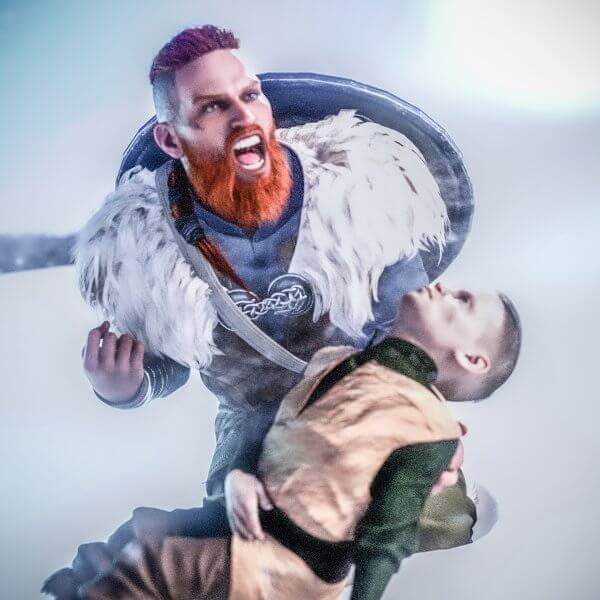 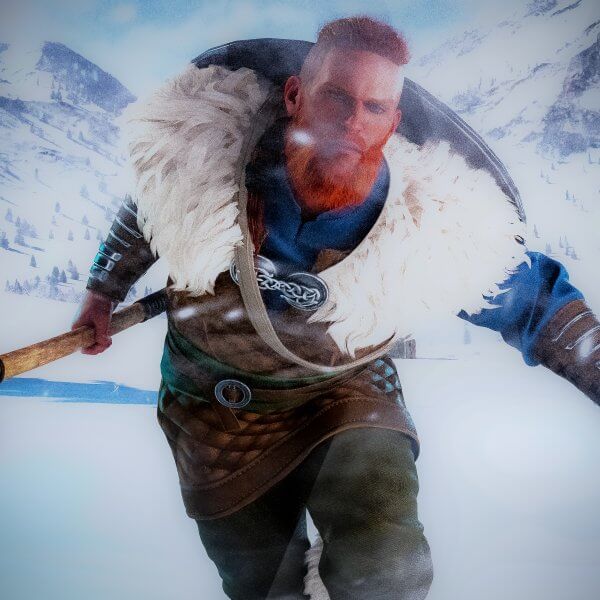 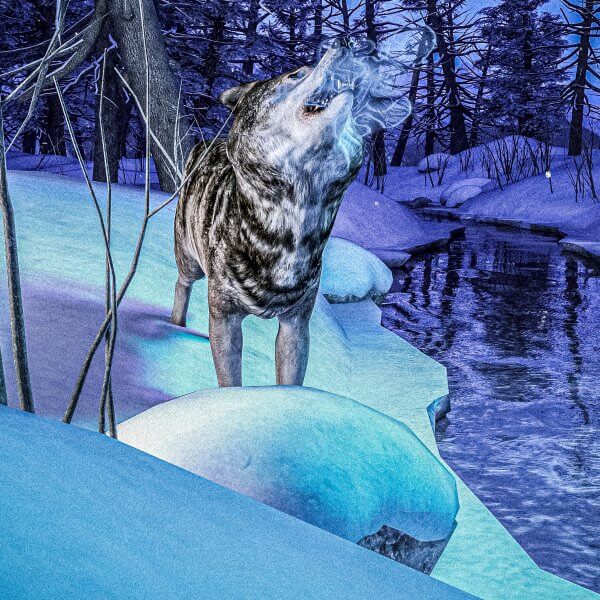 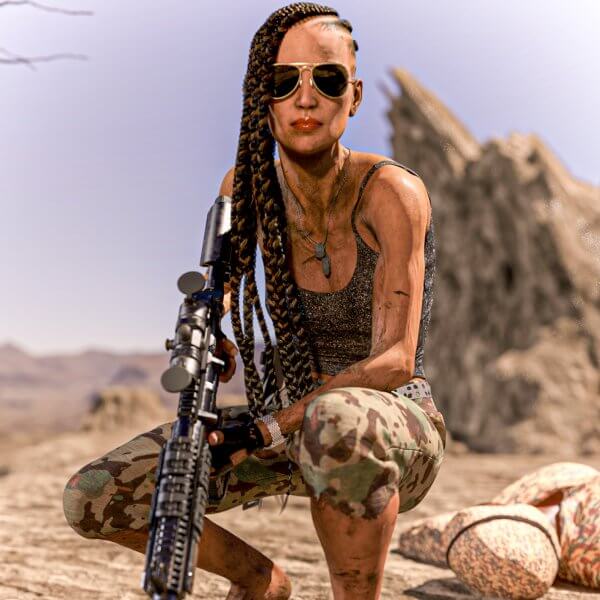 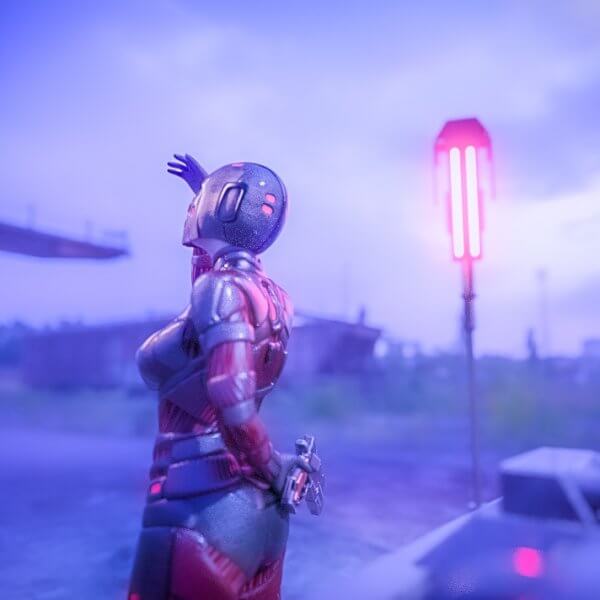 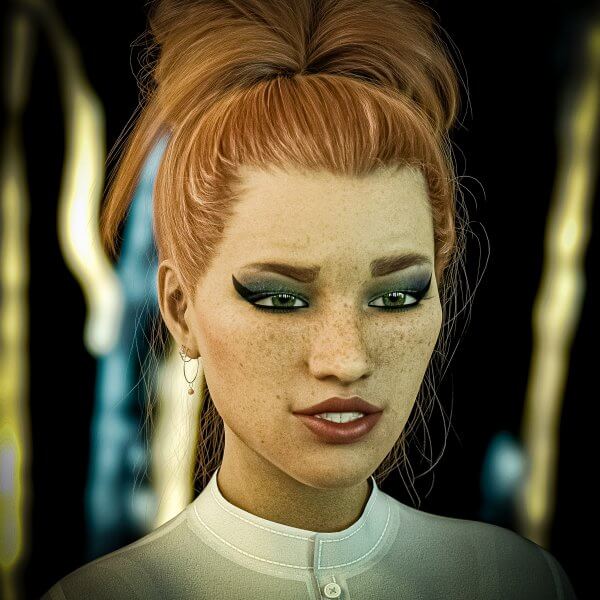