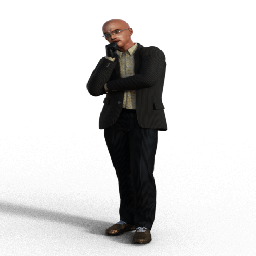 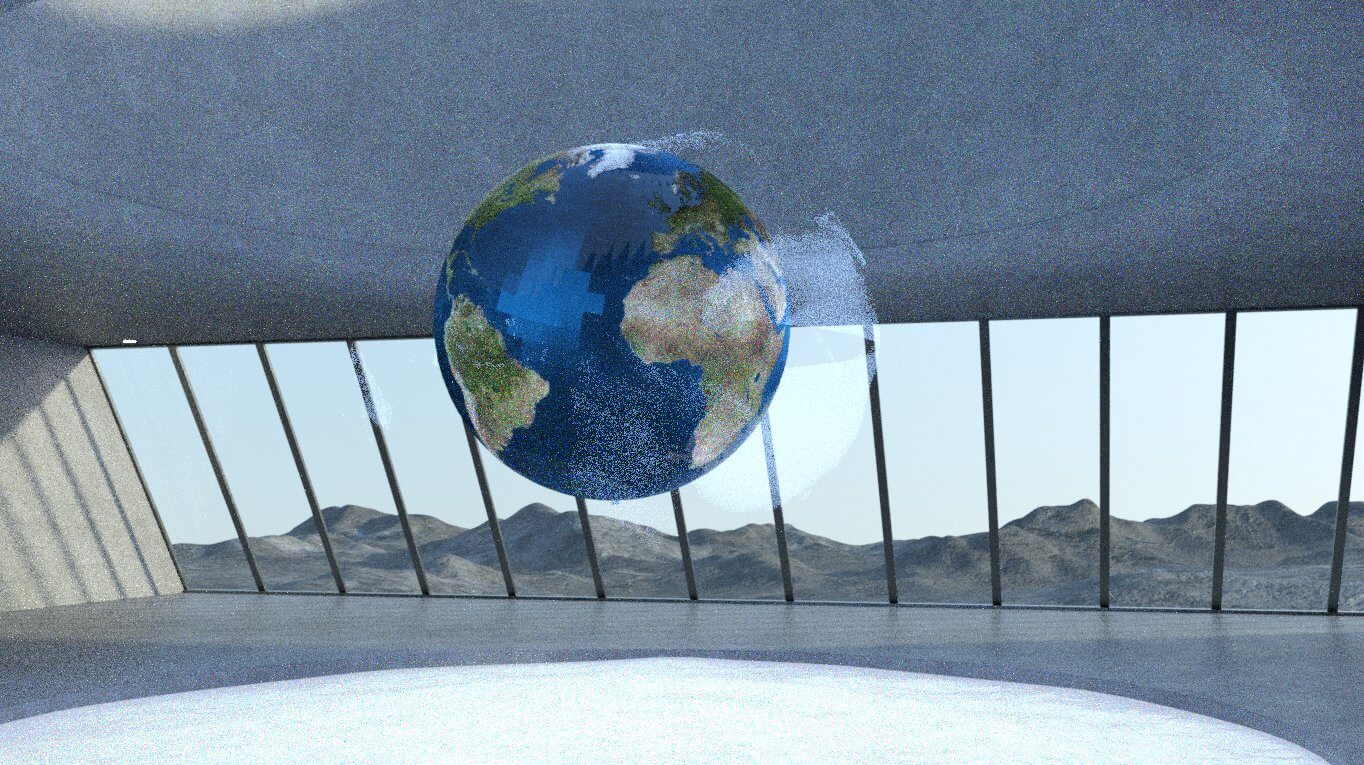 TERRA NULUS ... dedans #TaTriX
"a simple room to manage EARTH RESOURCES exploitation, from imminent stations around ...
As is, WE, humans from Down parts of Cities, will really wear da name ! ZE GAME is LOADING"
More Renderings by first78 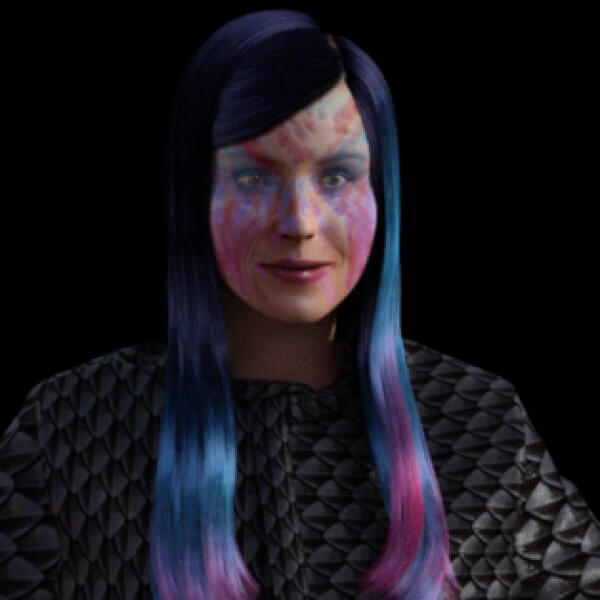 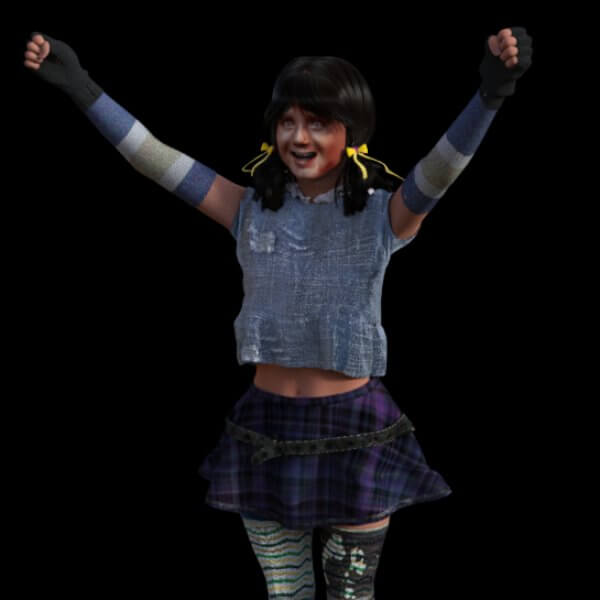 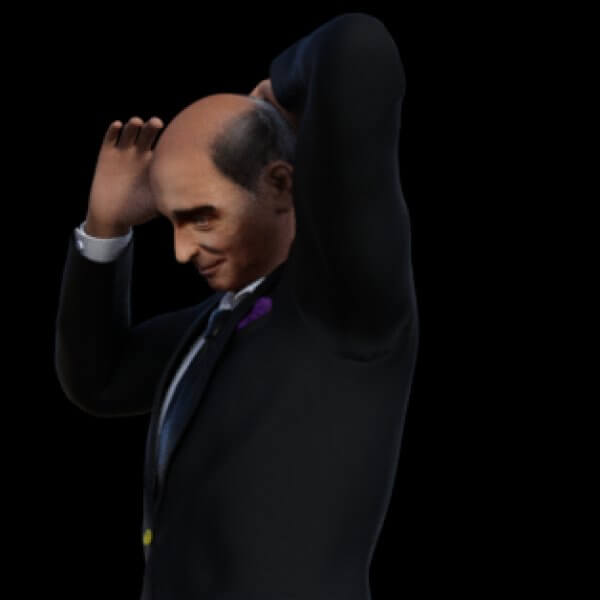 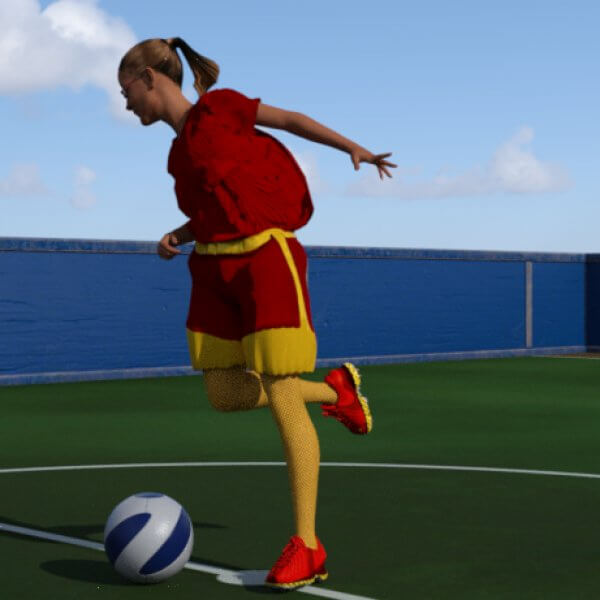 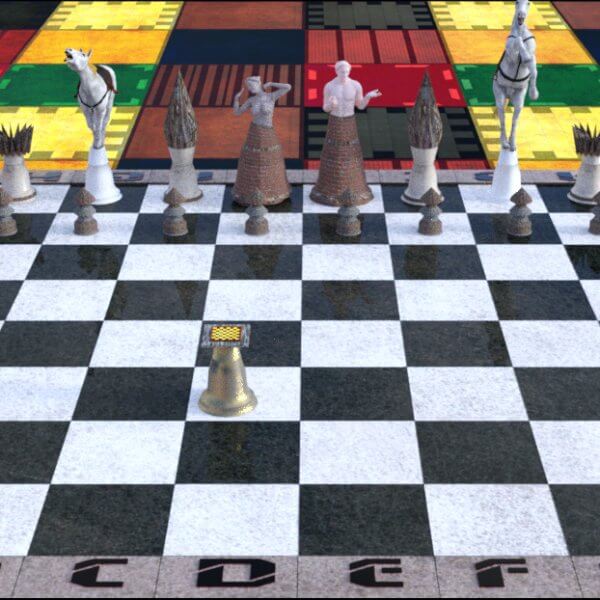 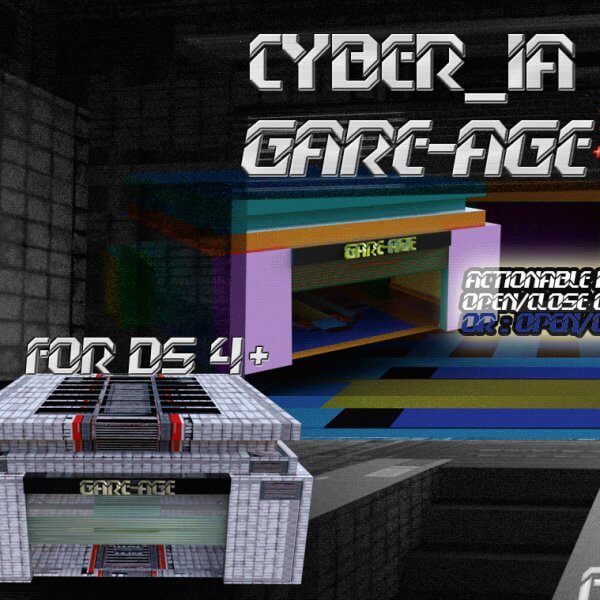 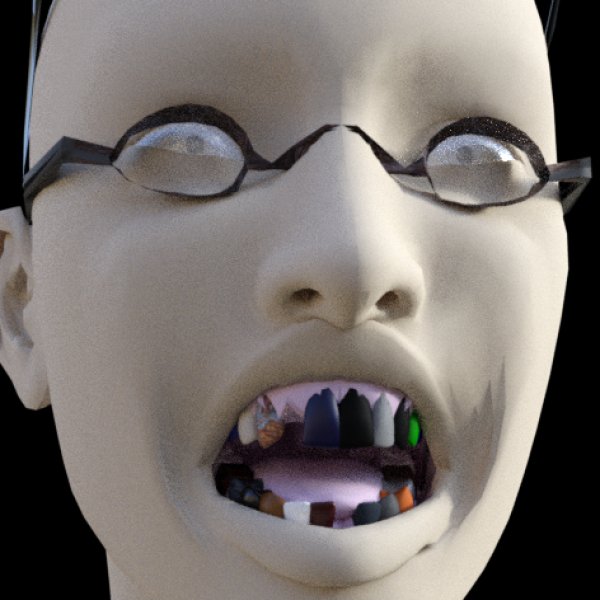 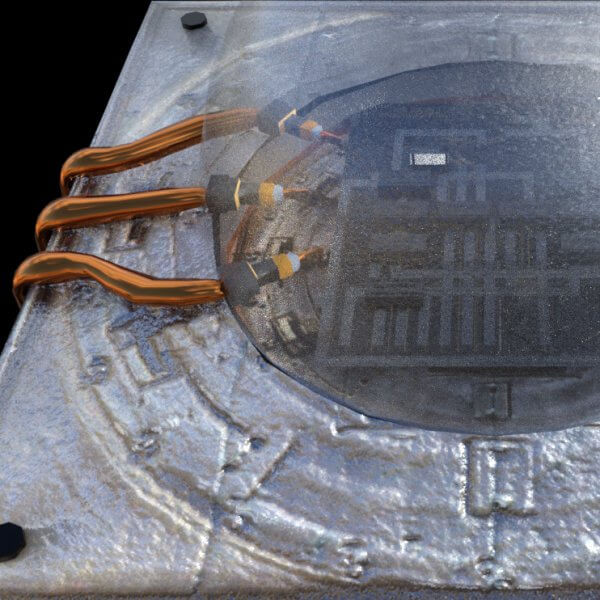 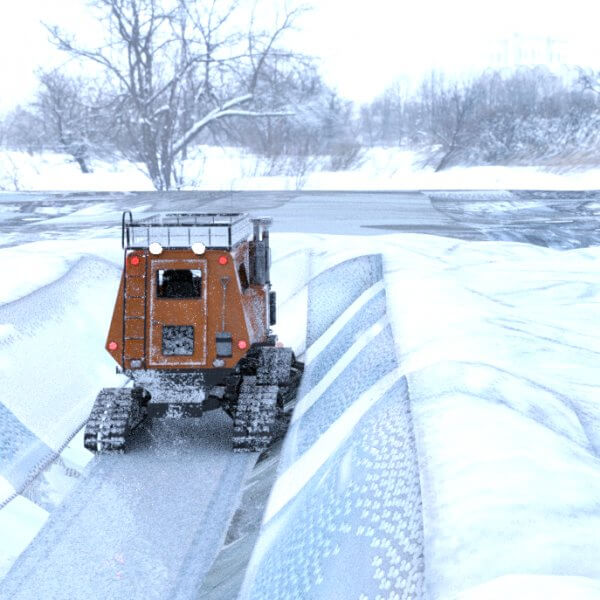 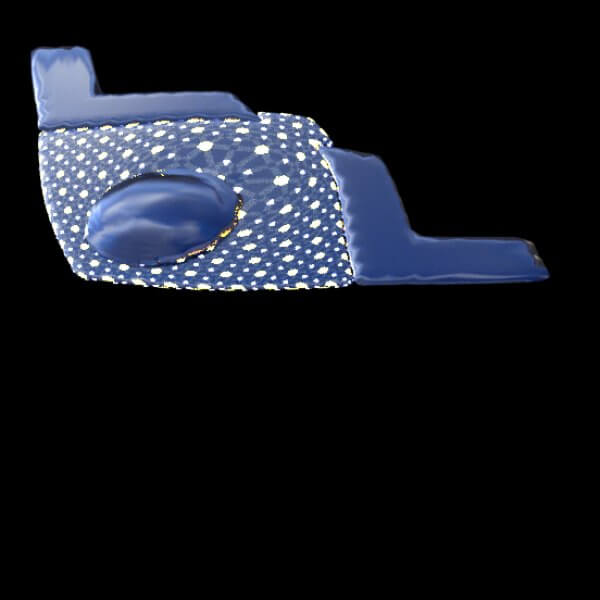 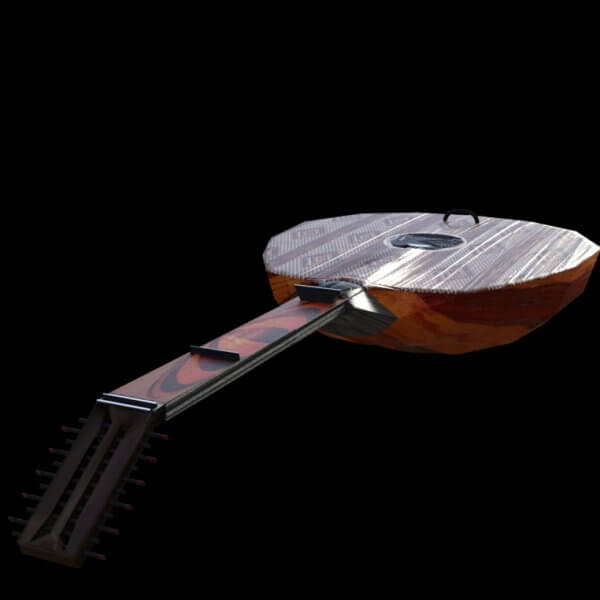 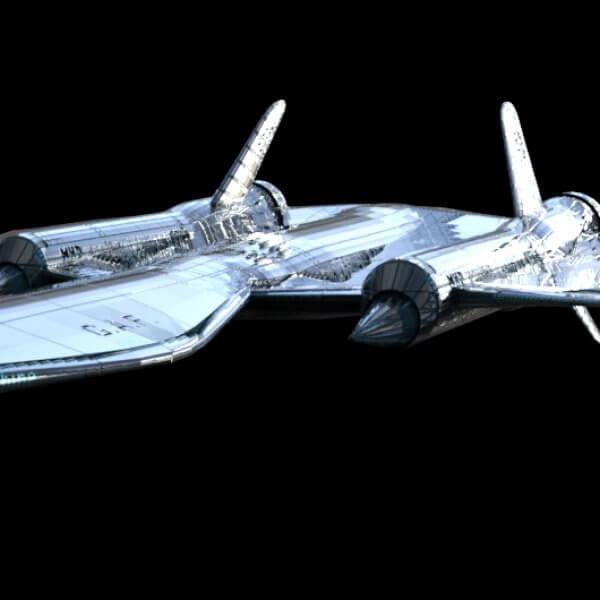 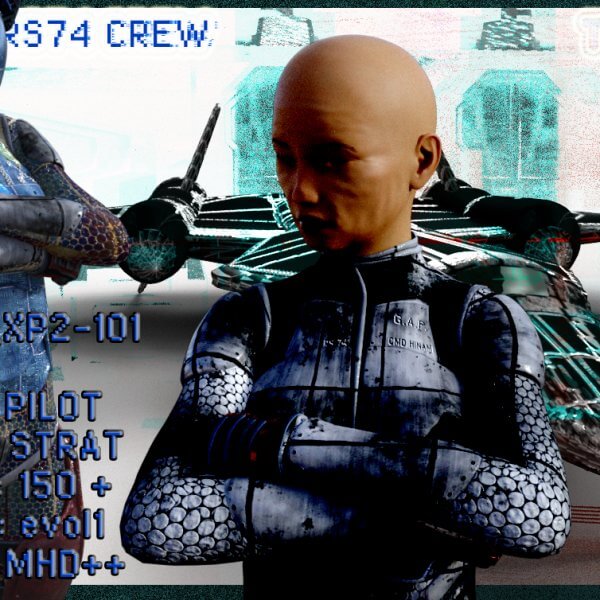 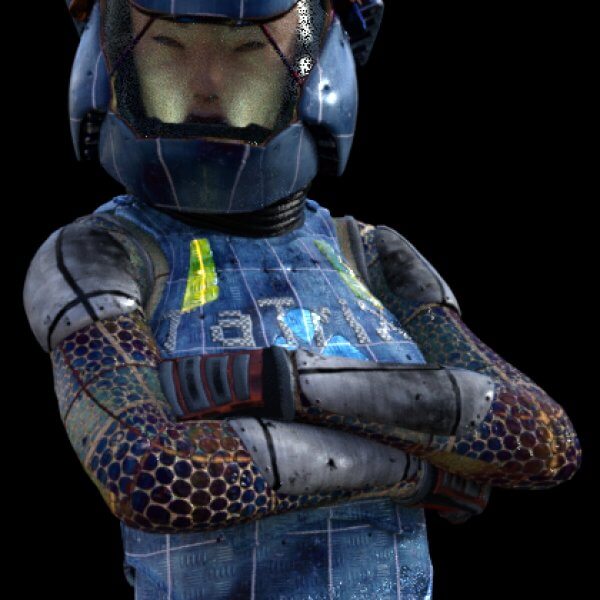 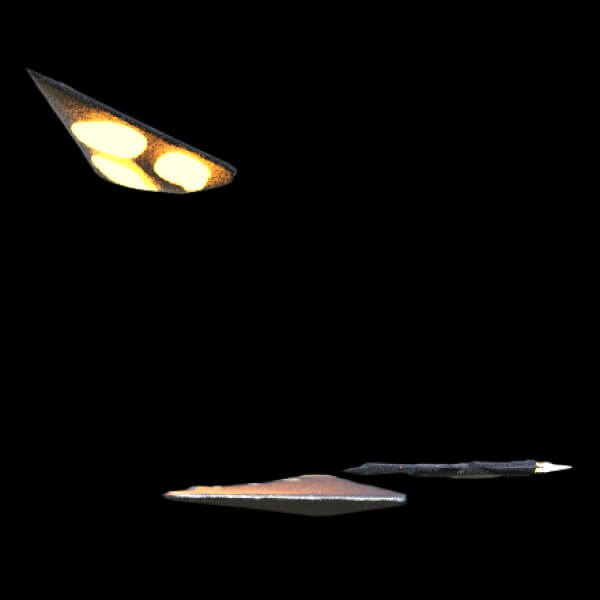 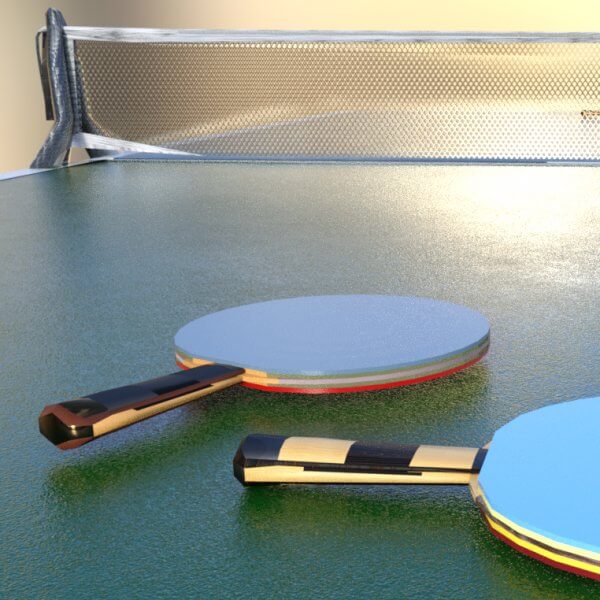 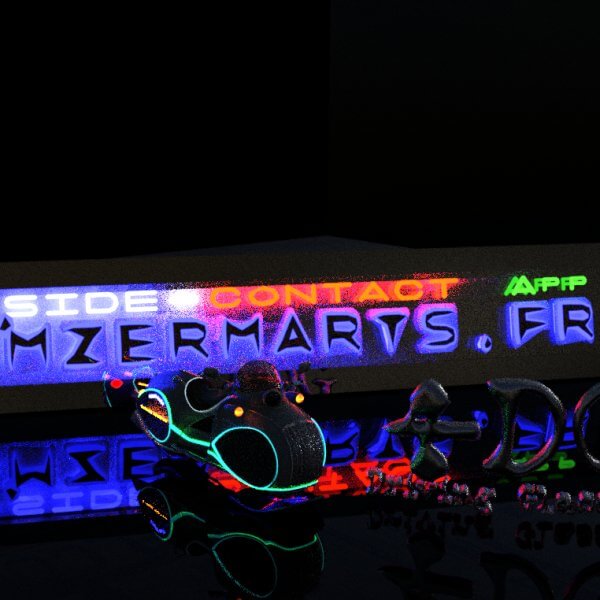 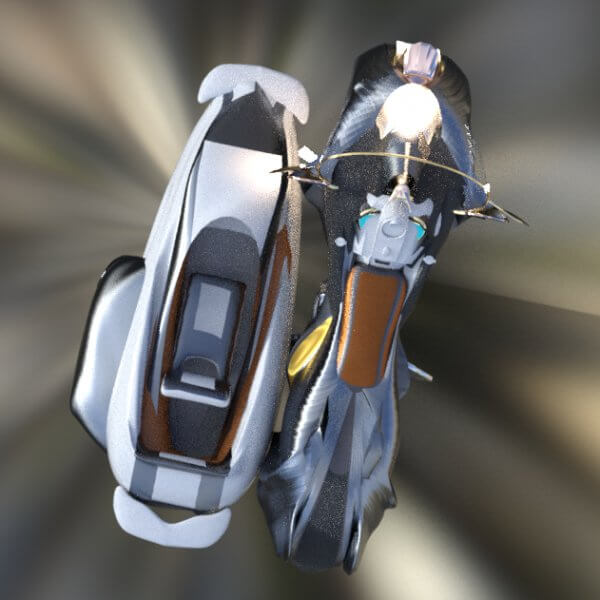 "as it is visible on ze projection, ze BERMUDA Triangle is now a laaaarge square ...

and plastic wastes in Ze ocean had agregated to shape a Gate between CUBA and the USA and making another one from  The united States of Spain to The Kingdom of Morocco, one of last resilient states from where the Rebelion started, With THE KING as an influen ccer on The planet to put the shame on World Executives whom Flew to the moon, Mars, and others living on their own space station, docked to any of the ALLIANCE Stations.

One is Directed par #TonTon AND #MiniMaire, but, you'll see ZAT in another #TaTriX Story, maybe, if one dayyy ..."

all this is a part of a script ! Hope you do not feel I started being mad ! Its' Ze JOB !