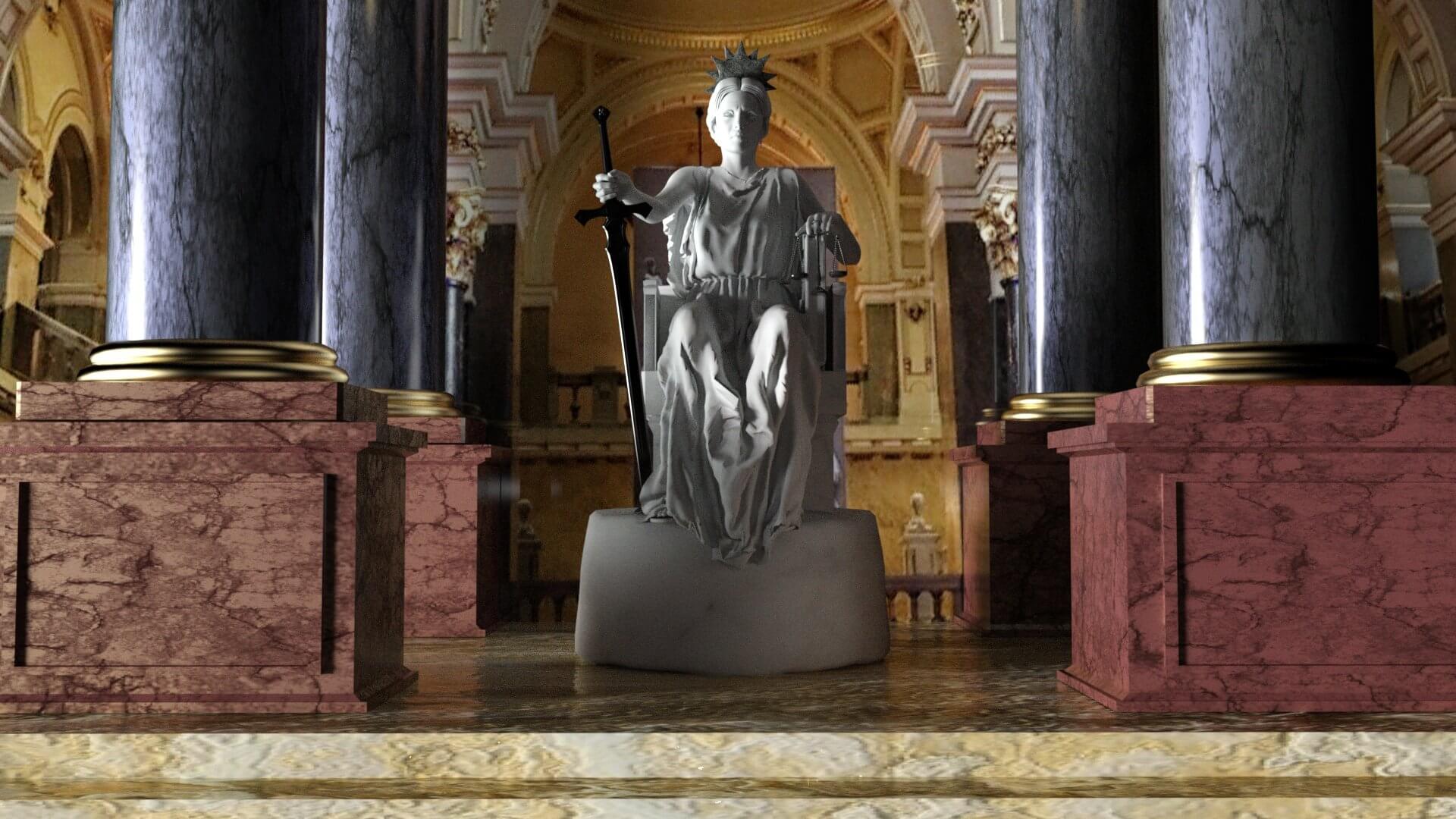 Where did she go...?
This sculpture was made by Hungarian sculptor Alajos Strobl (June 21, 1856, Liptóújvár - December 13, 1926, Budapest). The sculpture was modeled on an unconventional idea. (There is no scarf in his eyes.) The statue was carved from a block of marble in Carrara by the masters: Triscornia Paolo and Ferdinand. It was once the chief ornament of the hall of the Palace of Justice (1896). The statue will be restored from its current location to its original location in the hall of the Palace of Justice.
I tried to do as much as I could in the scene to the best of my ability.
More Renderings by Rozsakert67 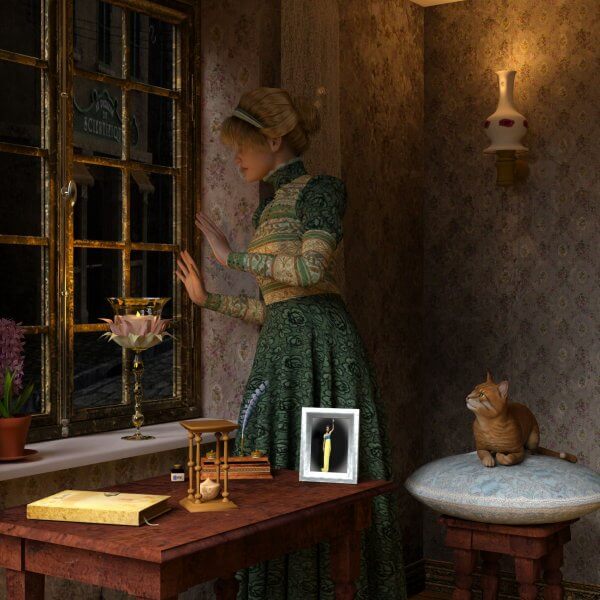 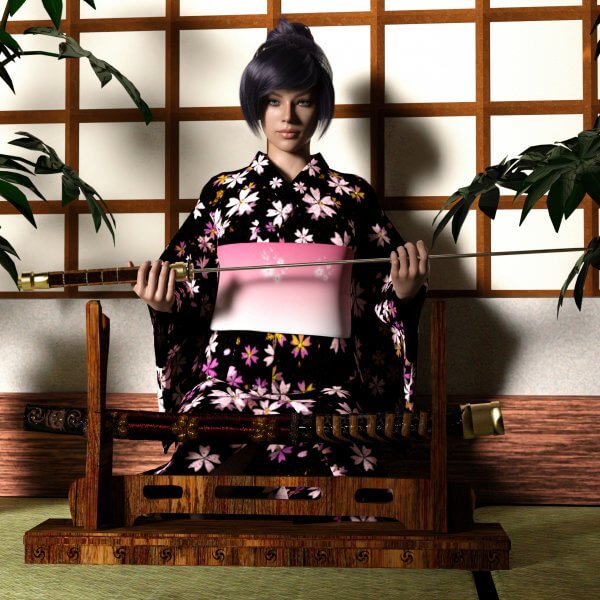 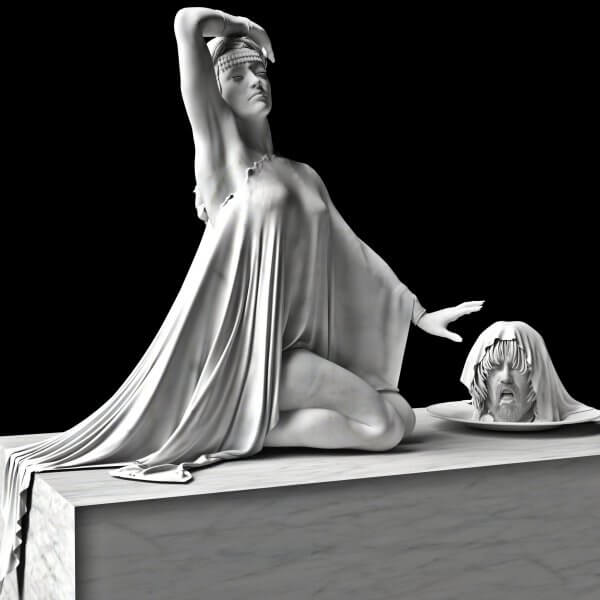 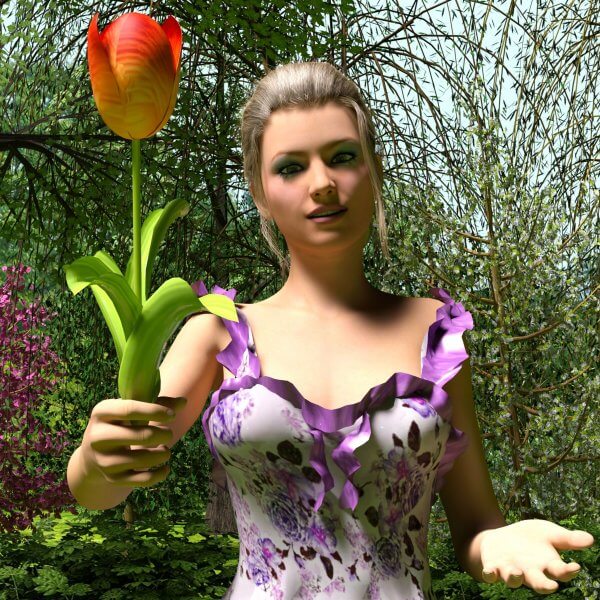 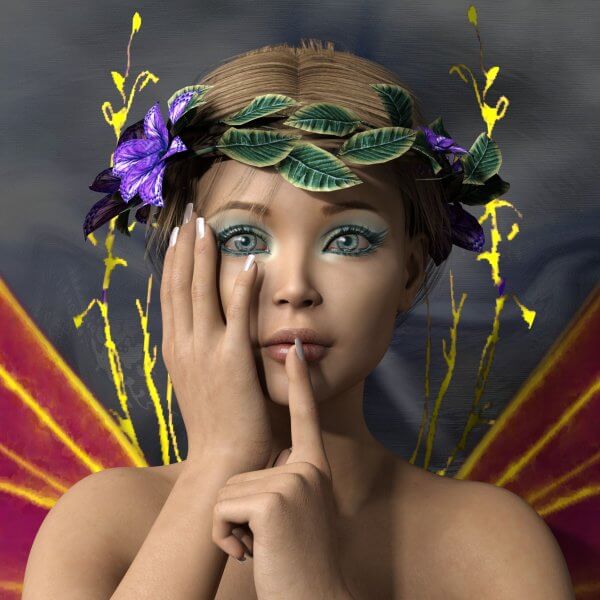 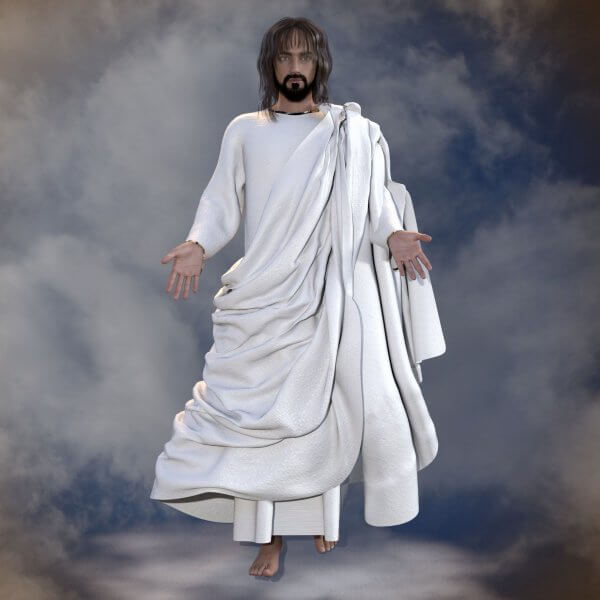 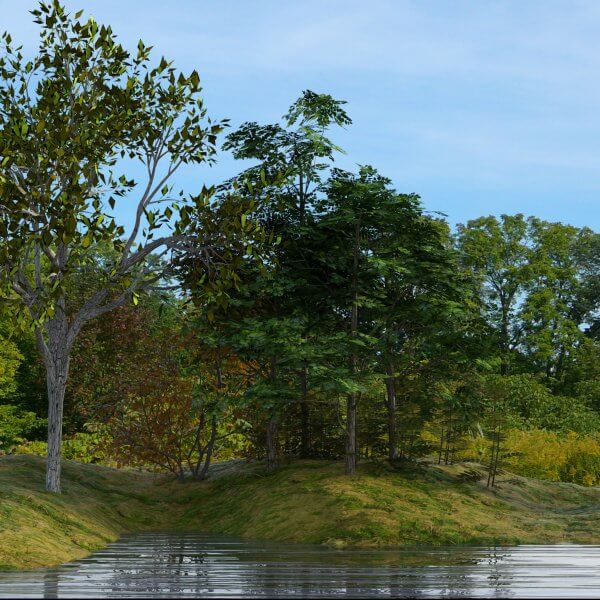 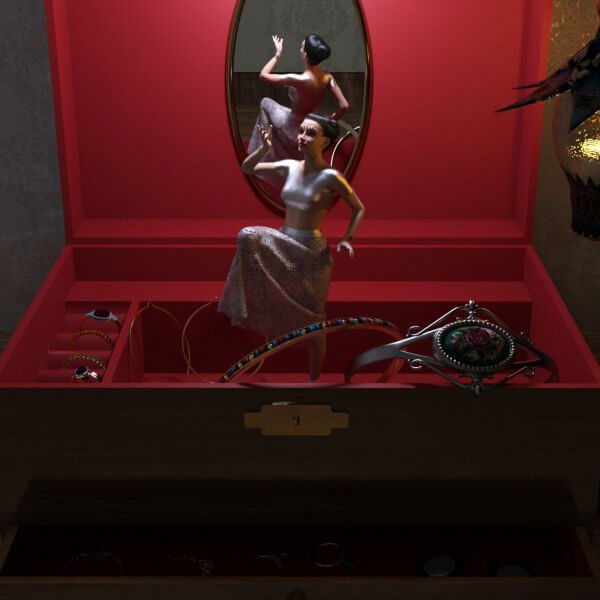 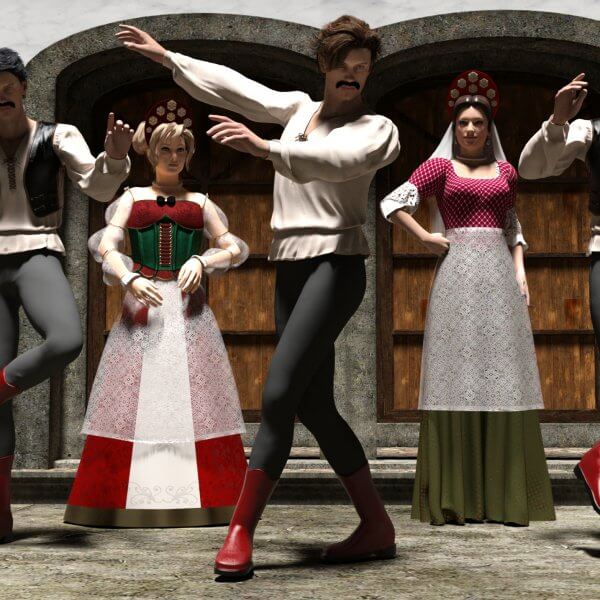 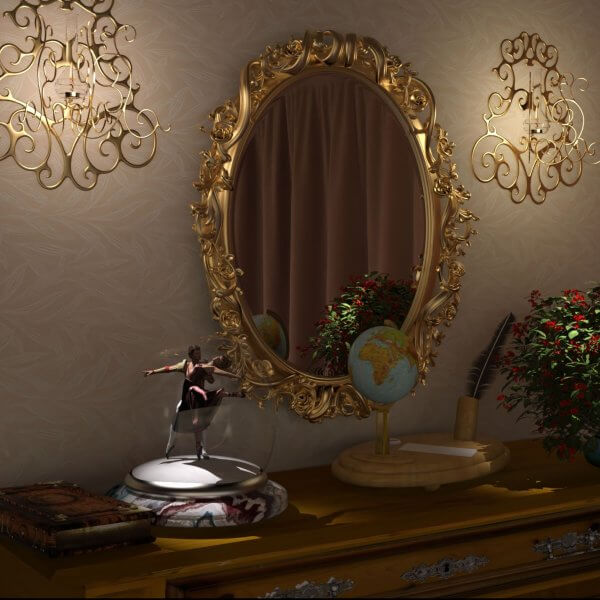 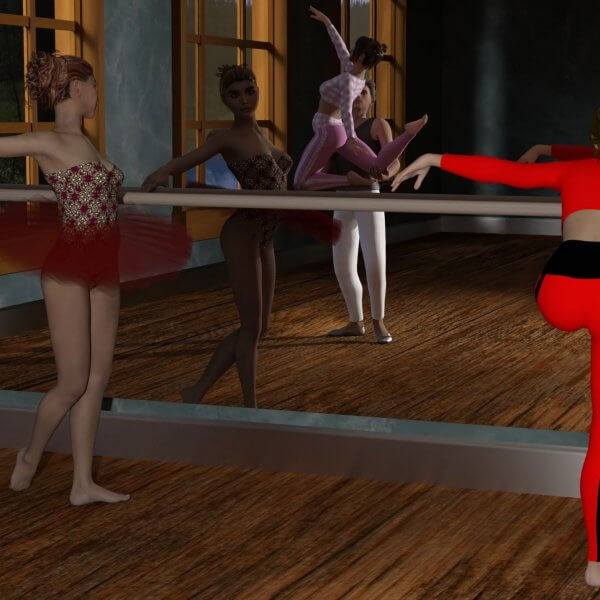 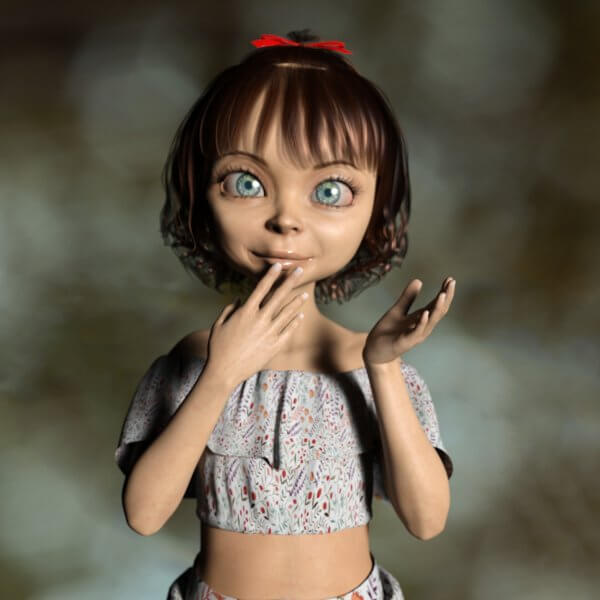 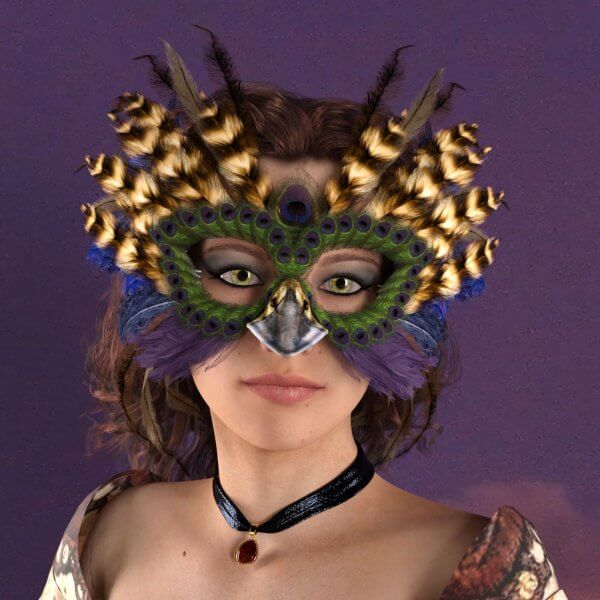 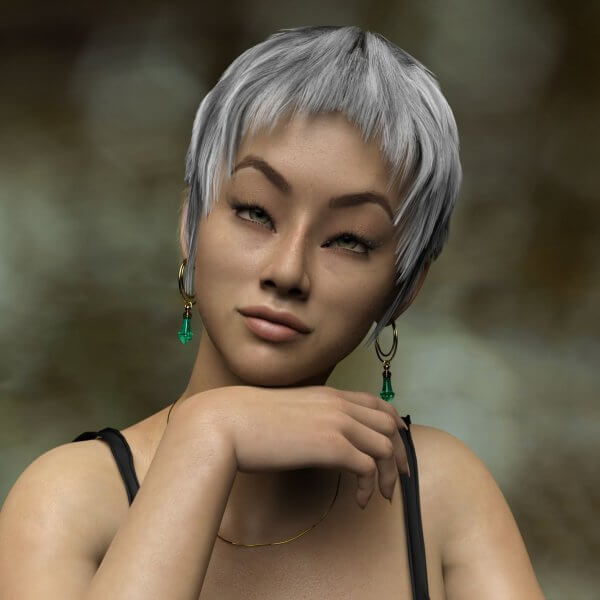 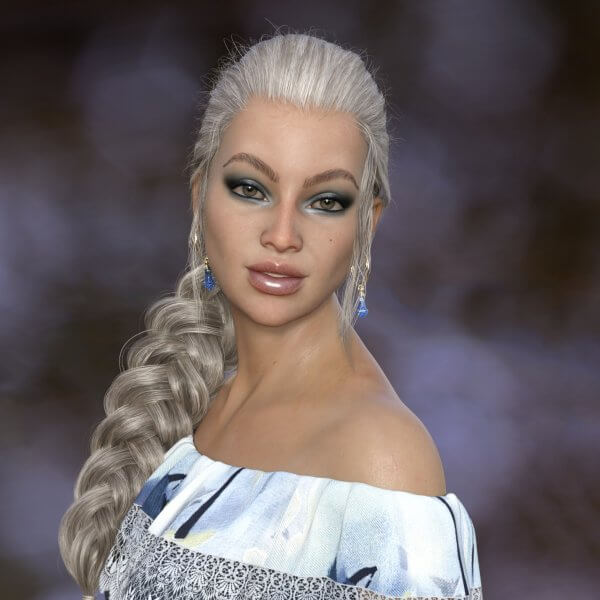 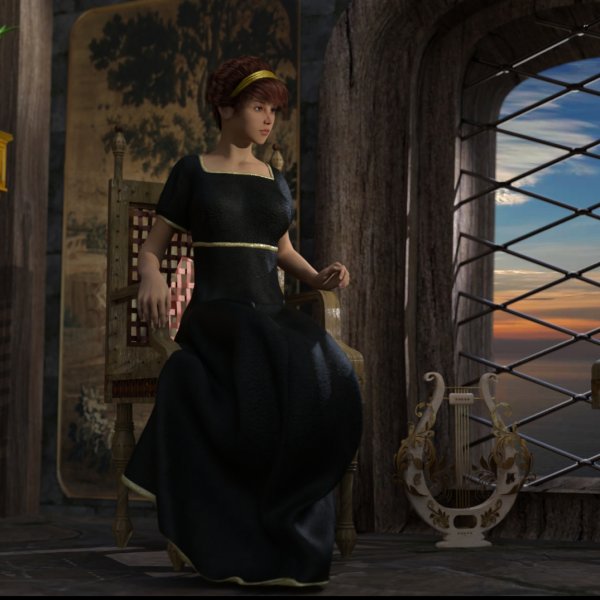 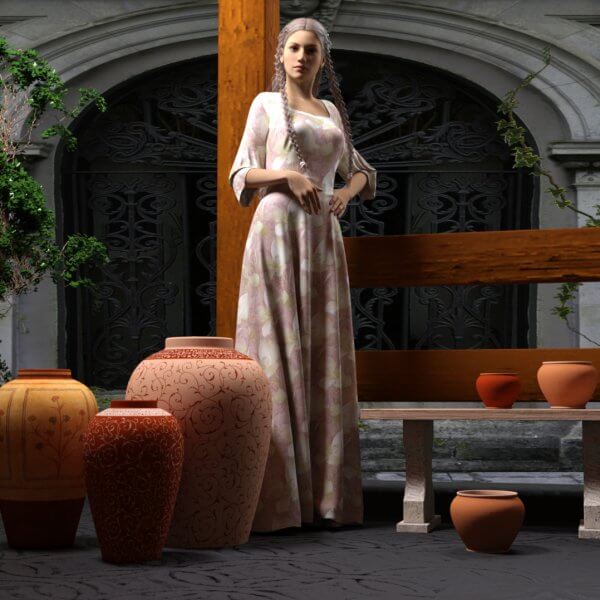 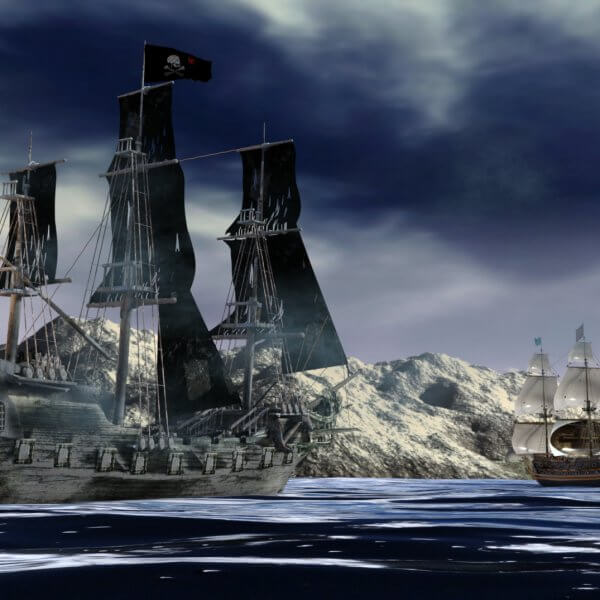