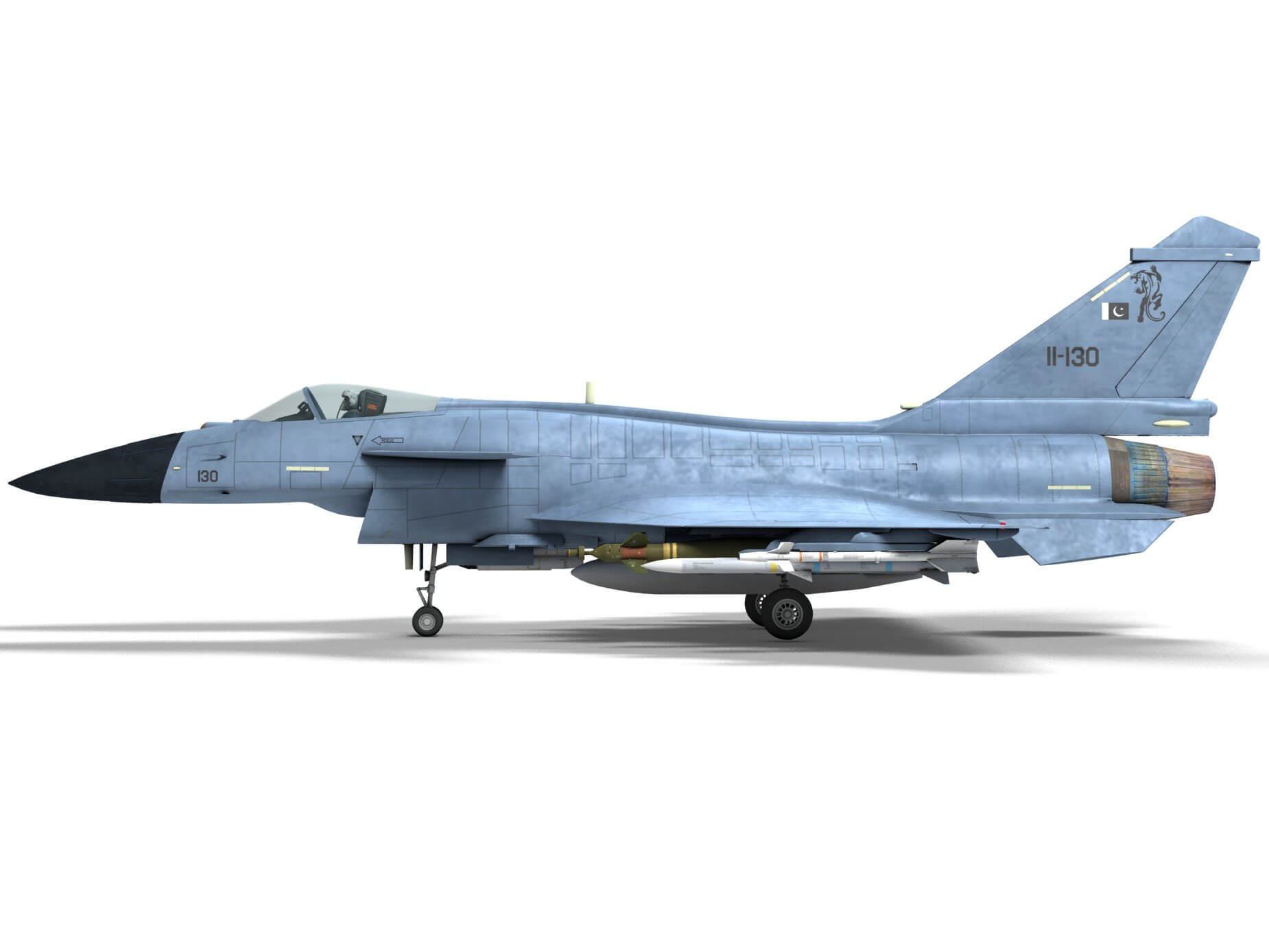 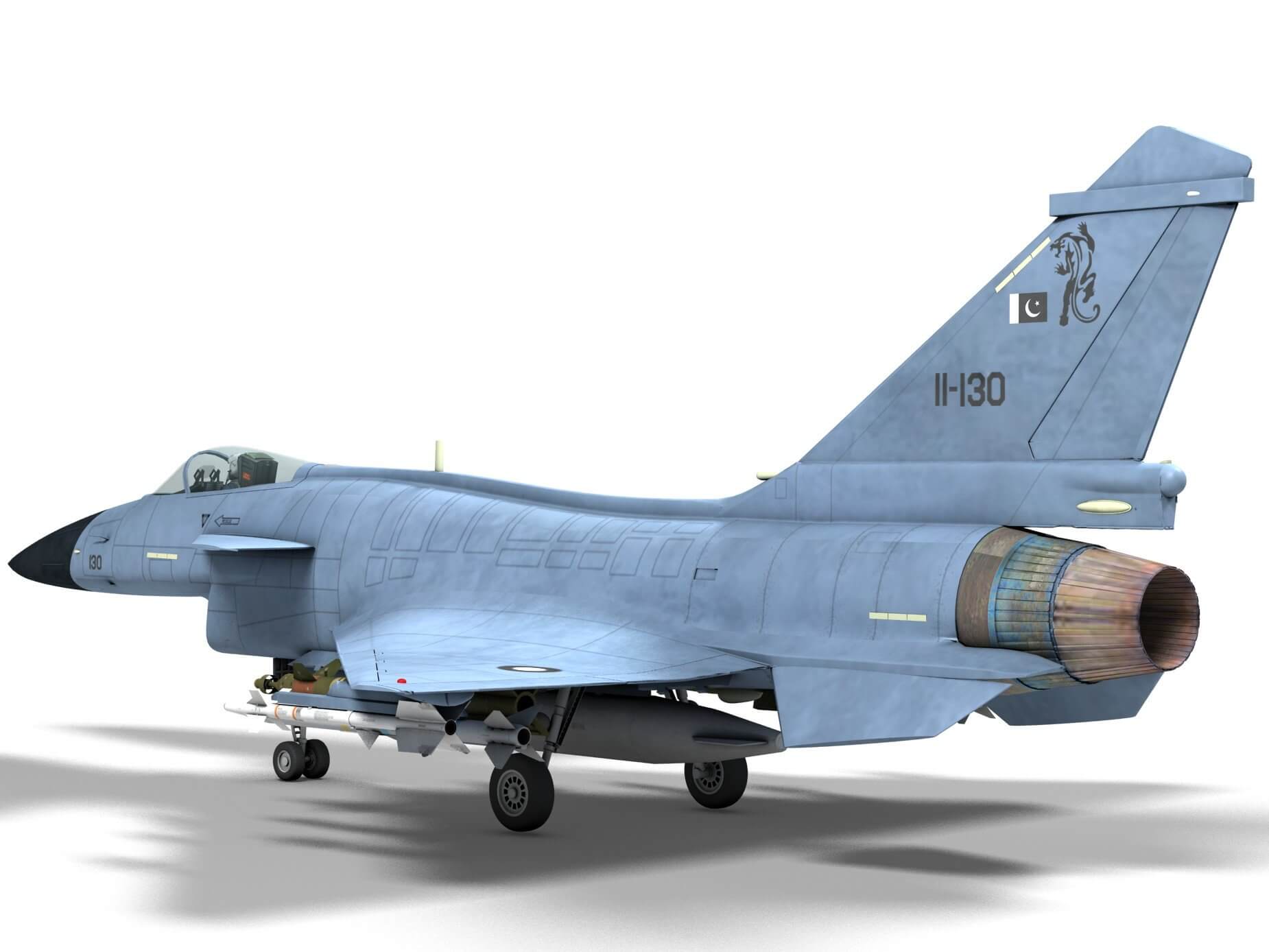 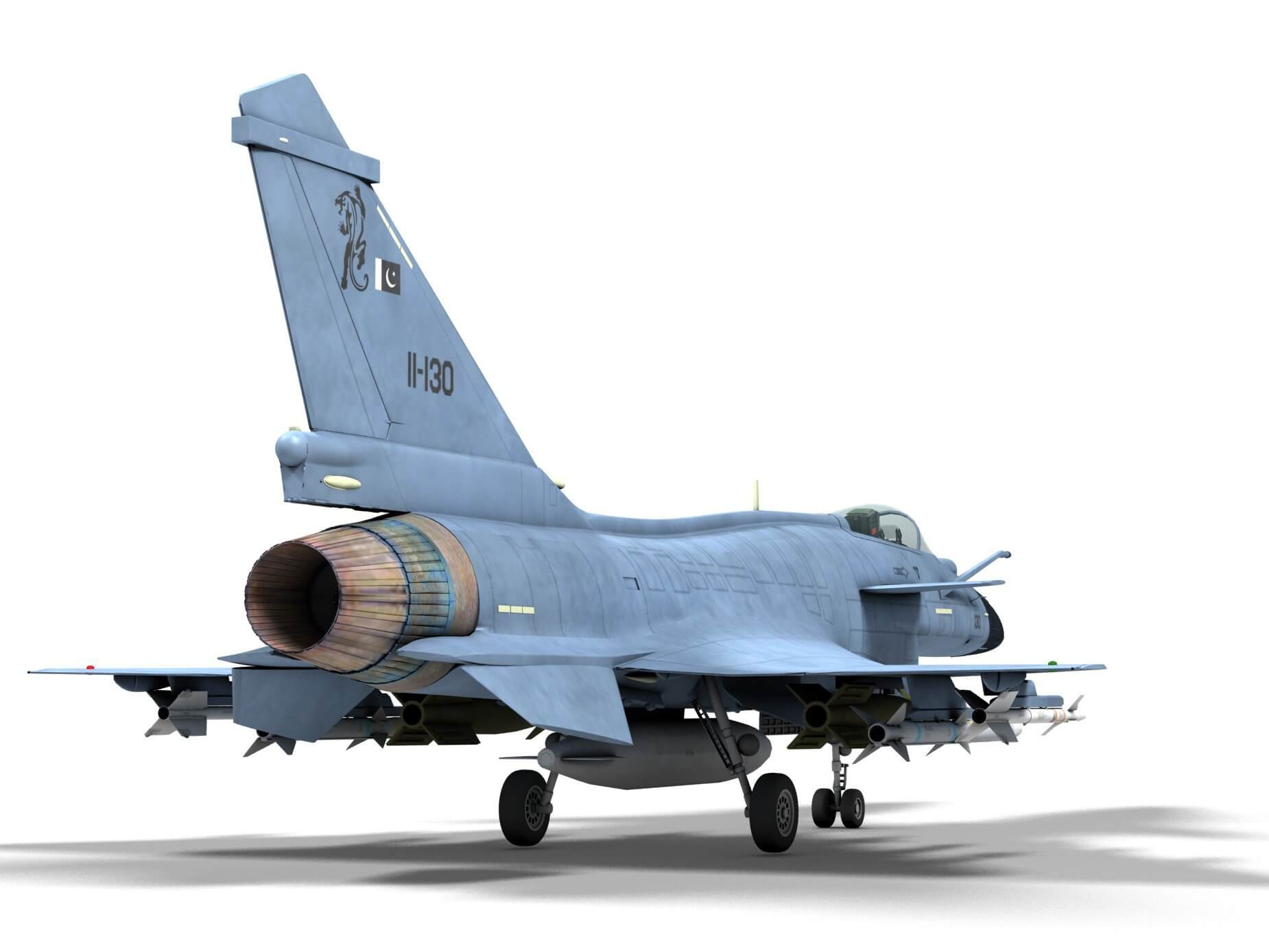 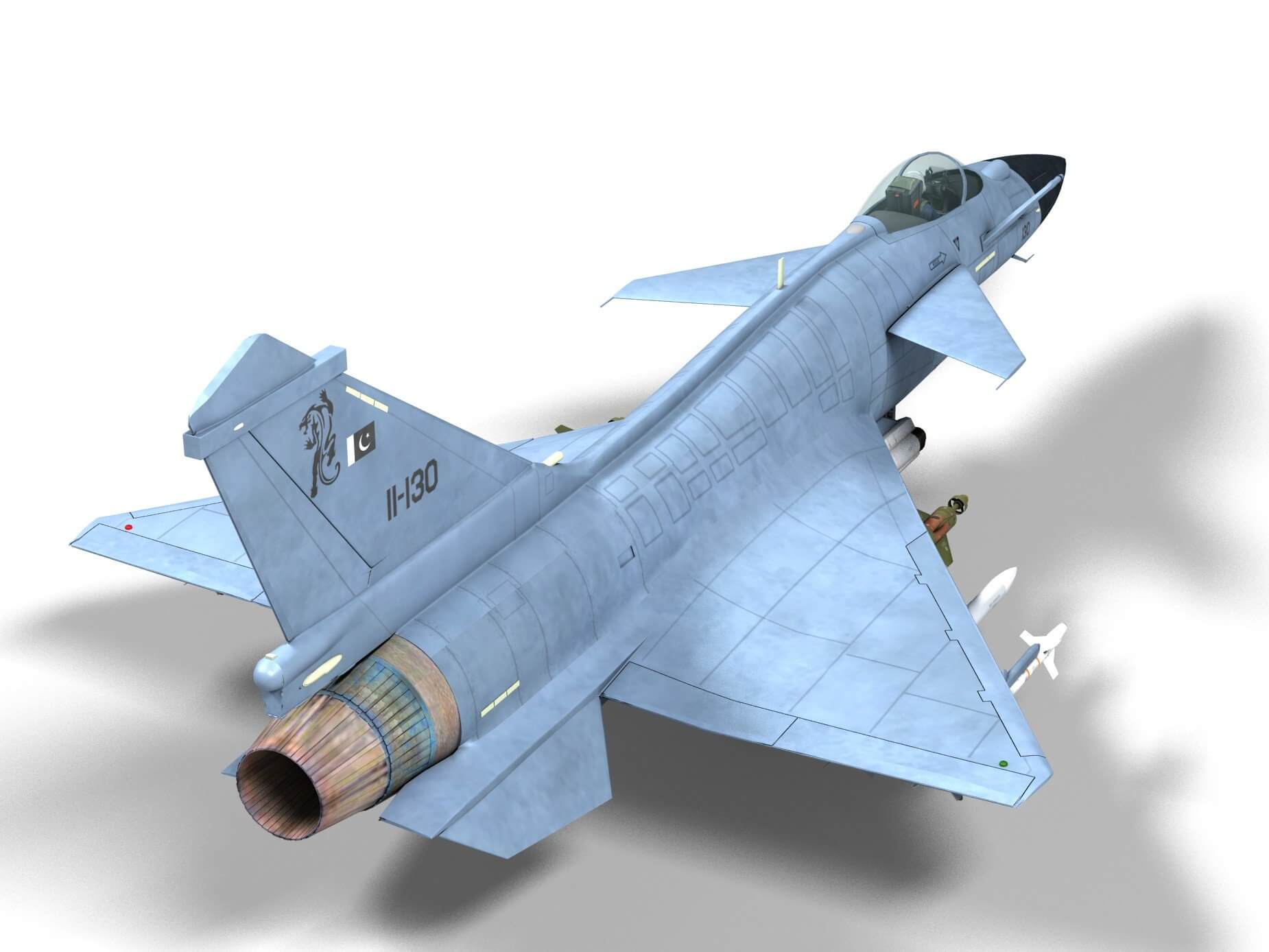 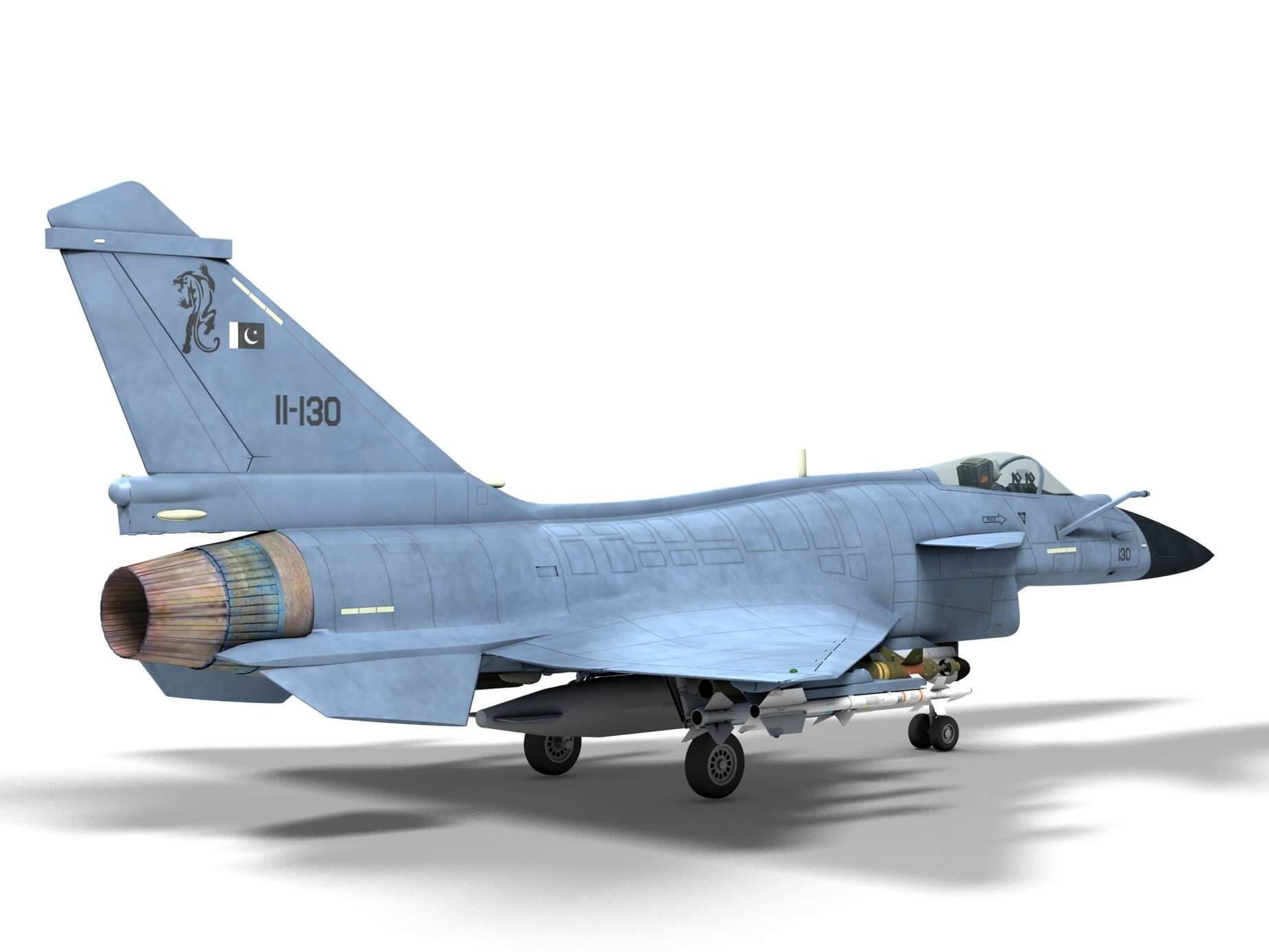 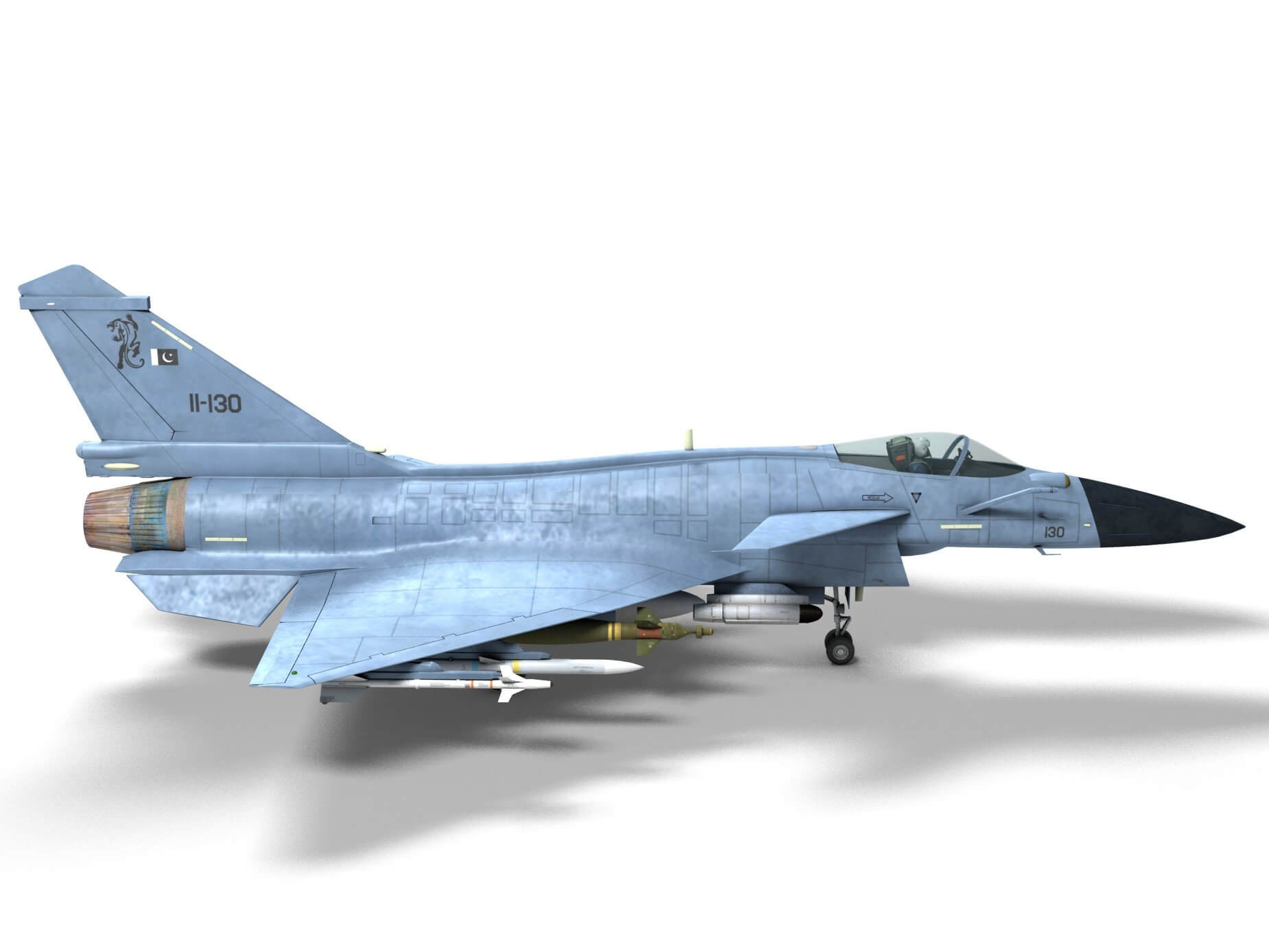 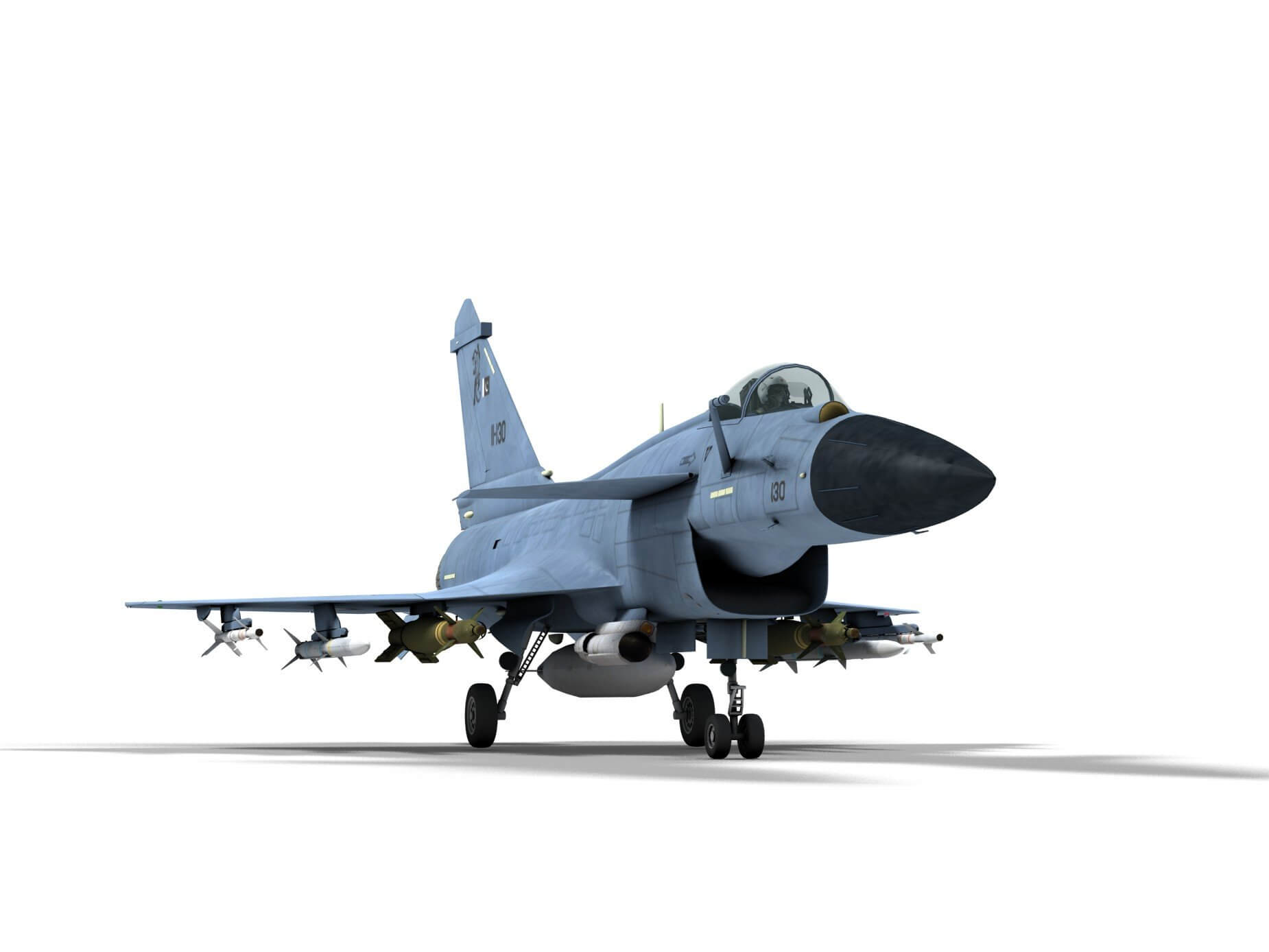 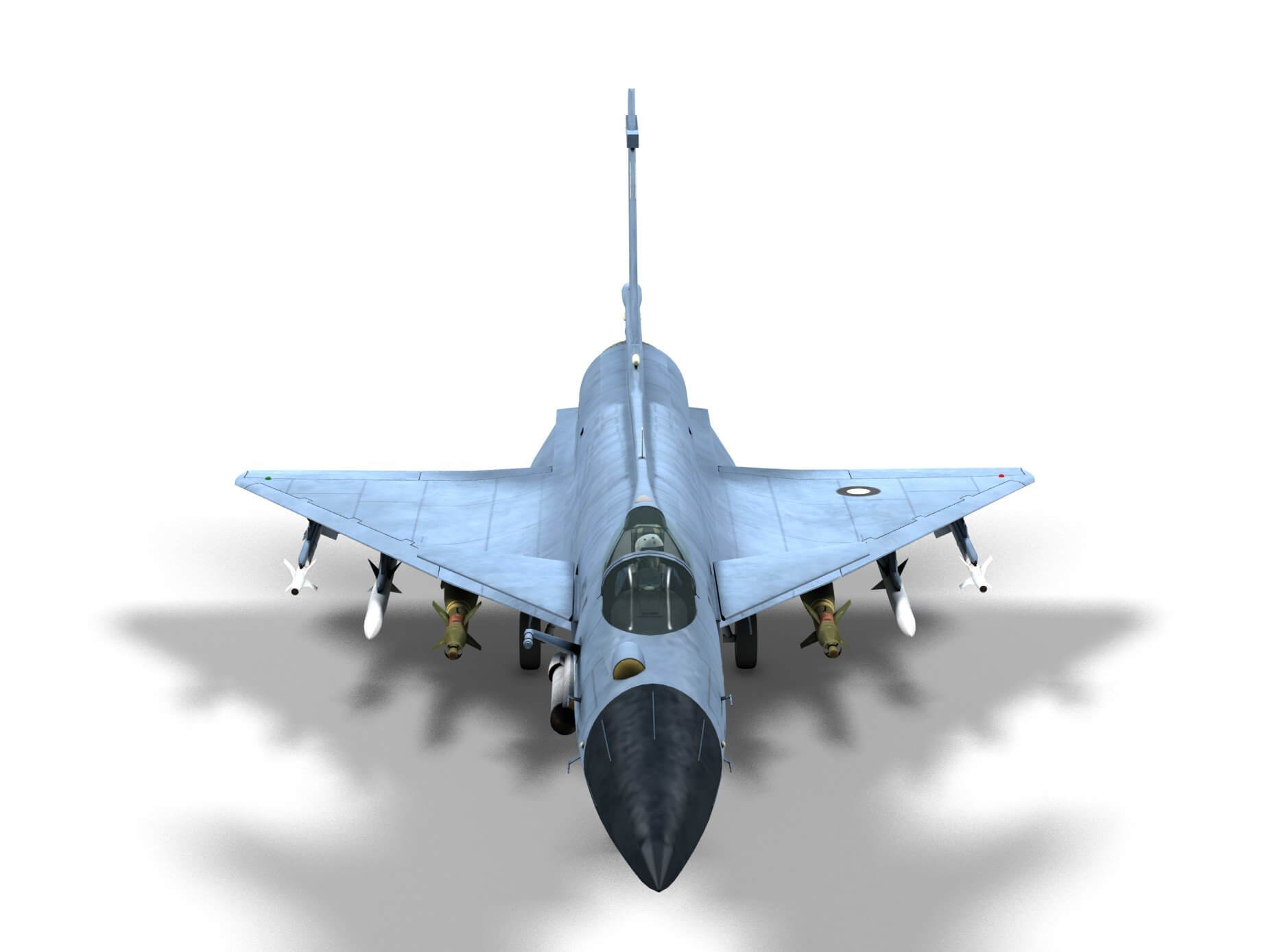 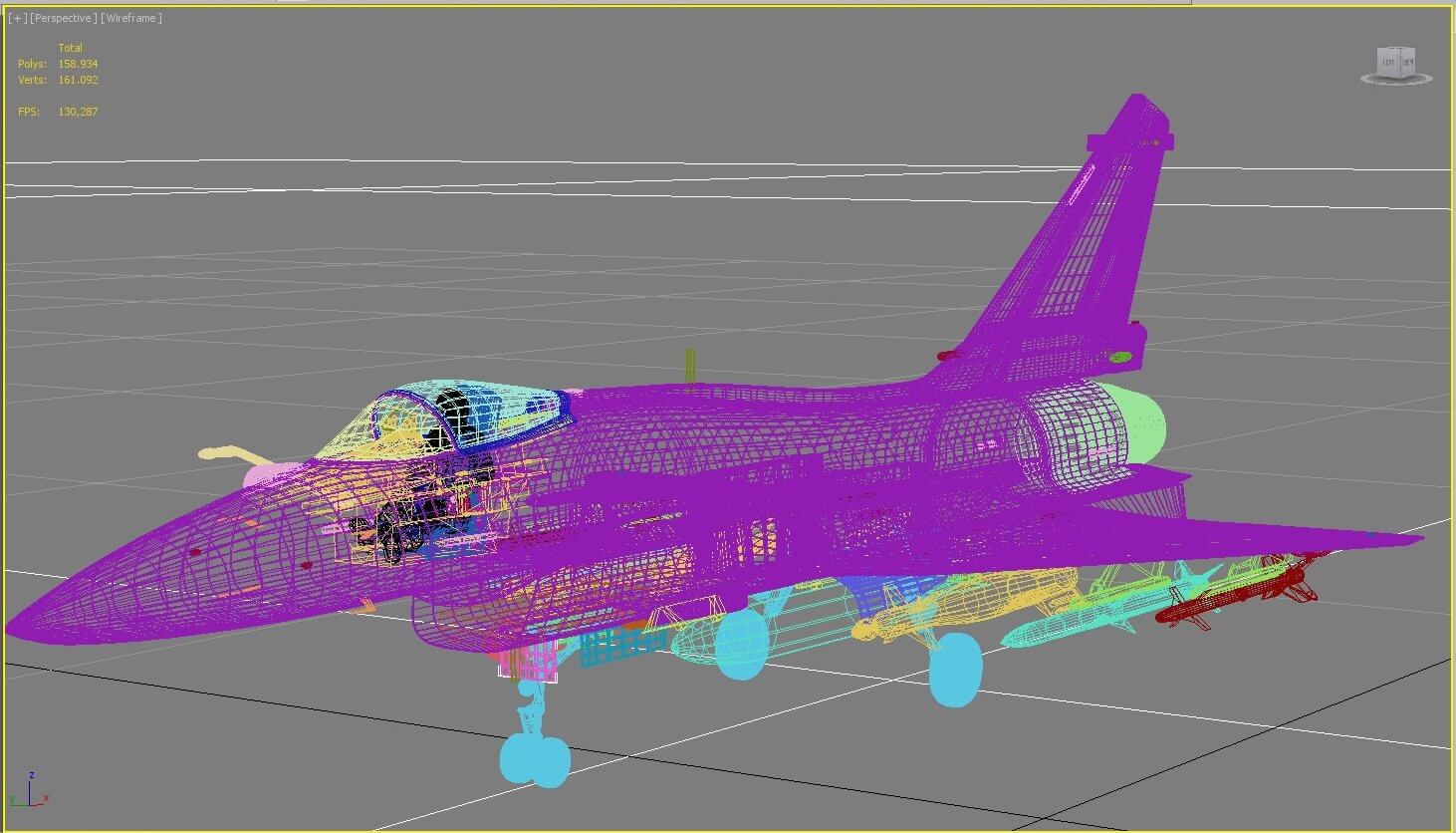 The J-10B are the latest development variants of the Chengdu J-10 fighter family, with substantial upgrade and redesign in airframe, avionics, and weapon systems. The variant currently in production is the J-10B, which first flew in December 2013 and entered operational service in 2016. The aircraft, equipped with an AESA radar and new-generation air-to-air missiles, is regarded as approaching the 4.5-generation fighter standards. The improved J-10B single-seat fighter began flight test in December 2008. The most distinctive feature of this variant is its chin-mounted diffuser supersonic inlet (DSI), which employs a one-piece bump at the top of the inlet replacing the original movable ramp on the basic variant J-10. This eliminates all moving parts on the inlet, lightening the overall weight and reducing the aircraft's radar signature.
More by Mermodels 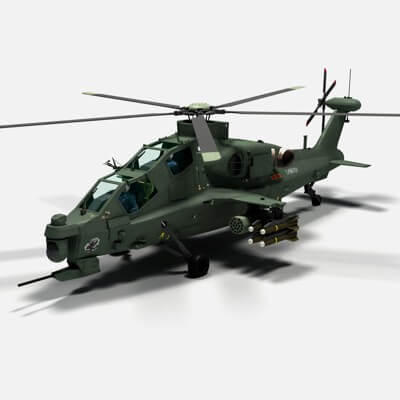 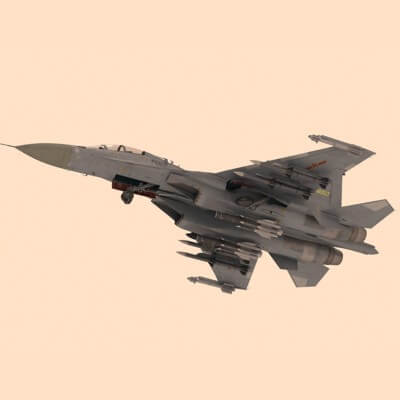 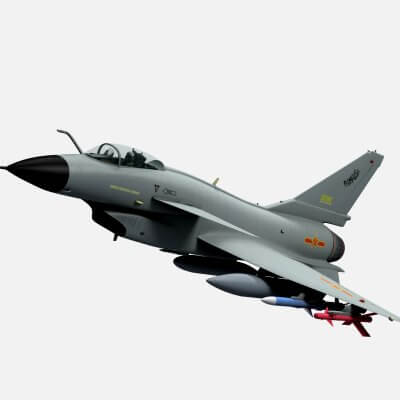 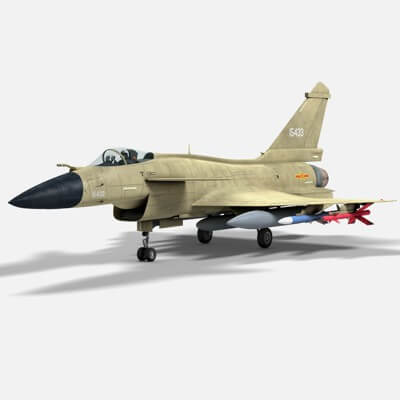 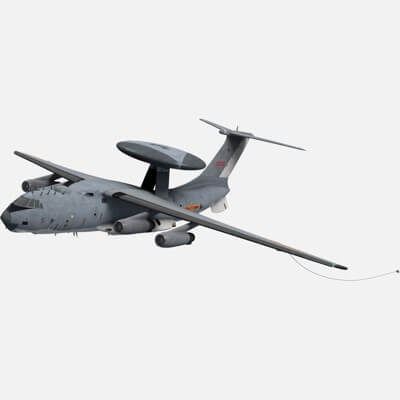 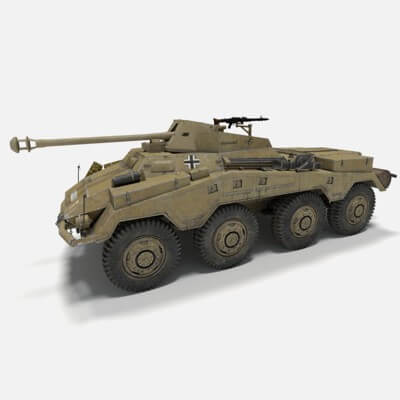 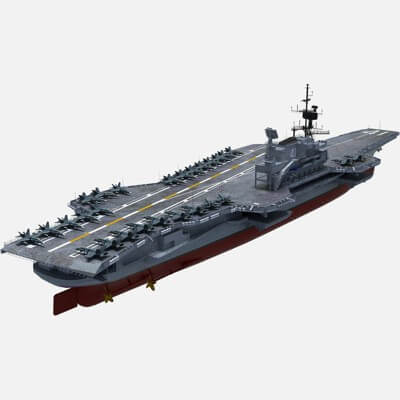 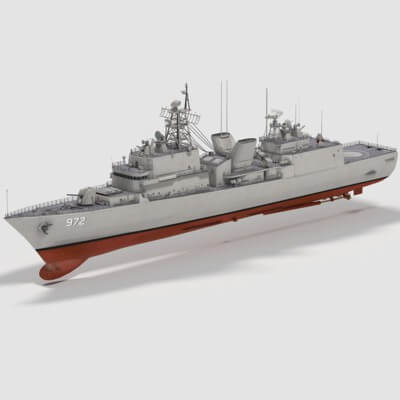 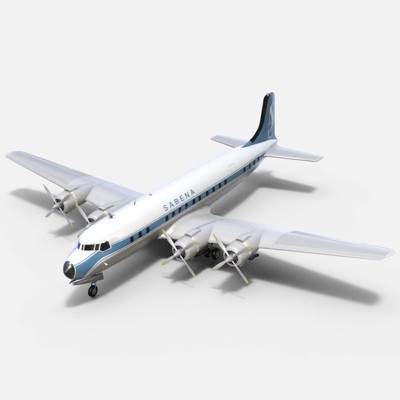 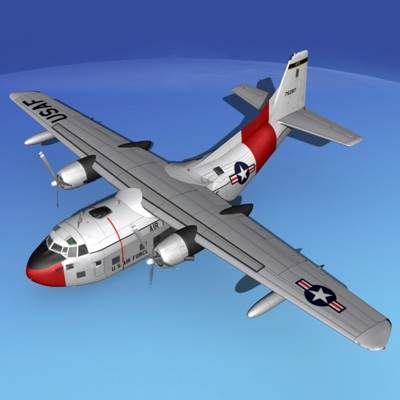 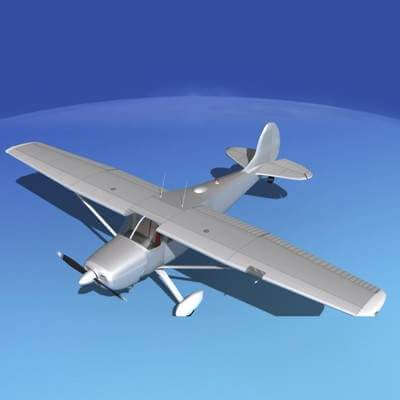 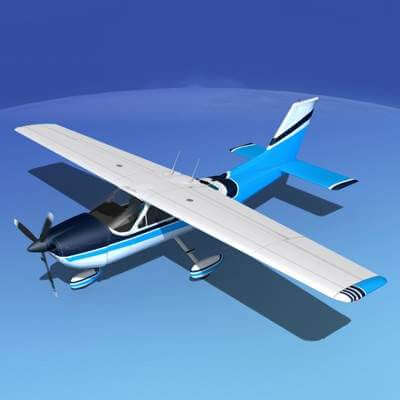 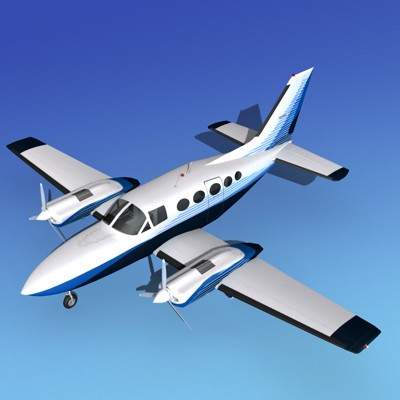 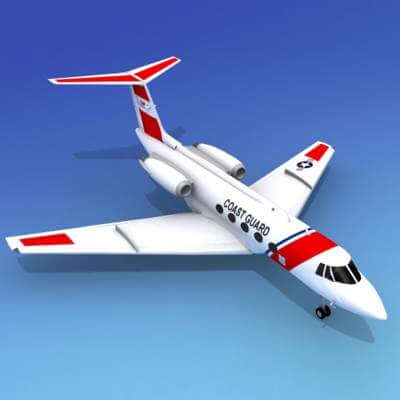 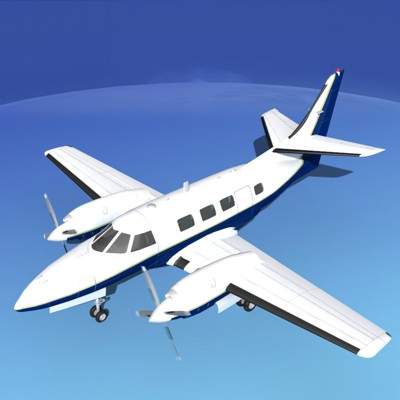 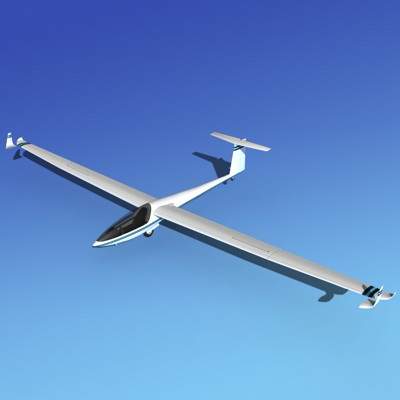 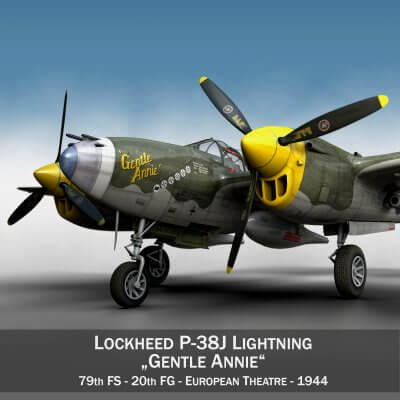