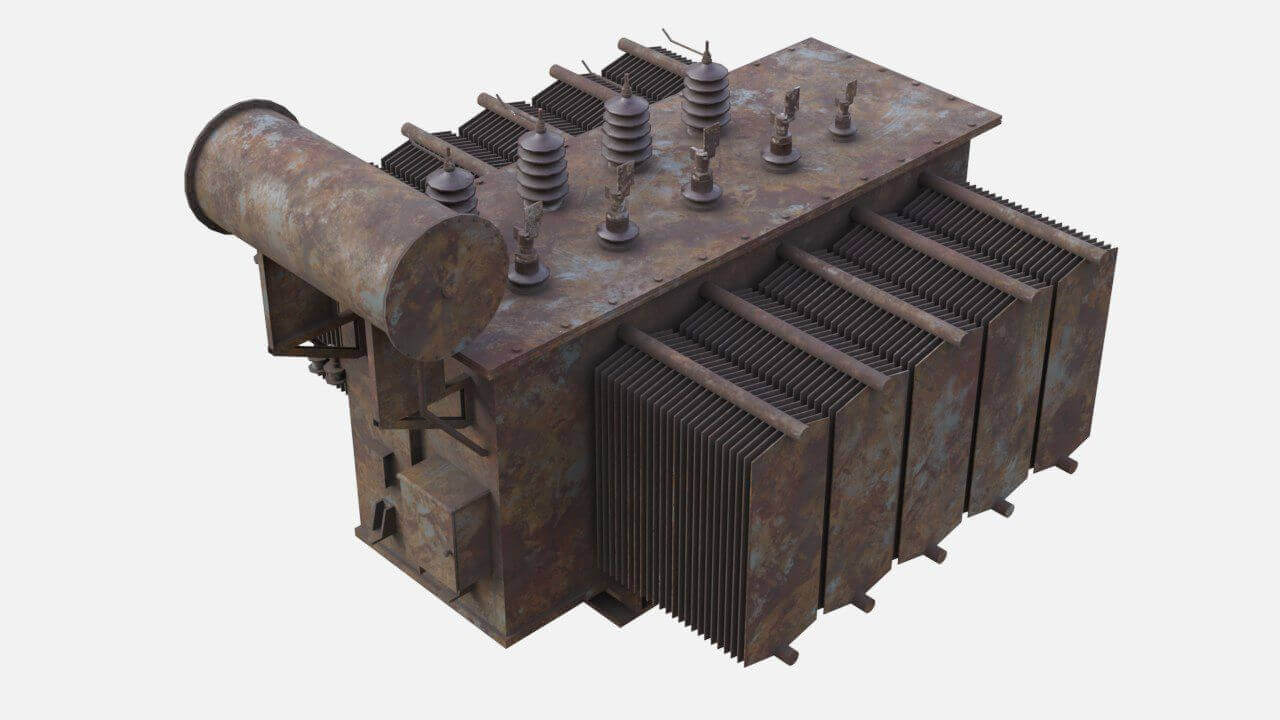 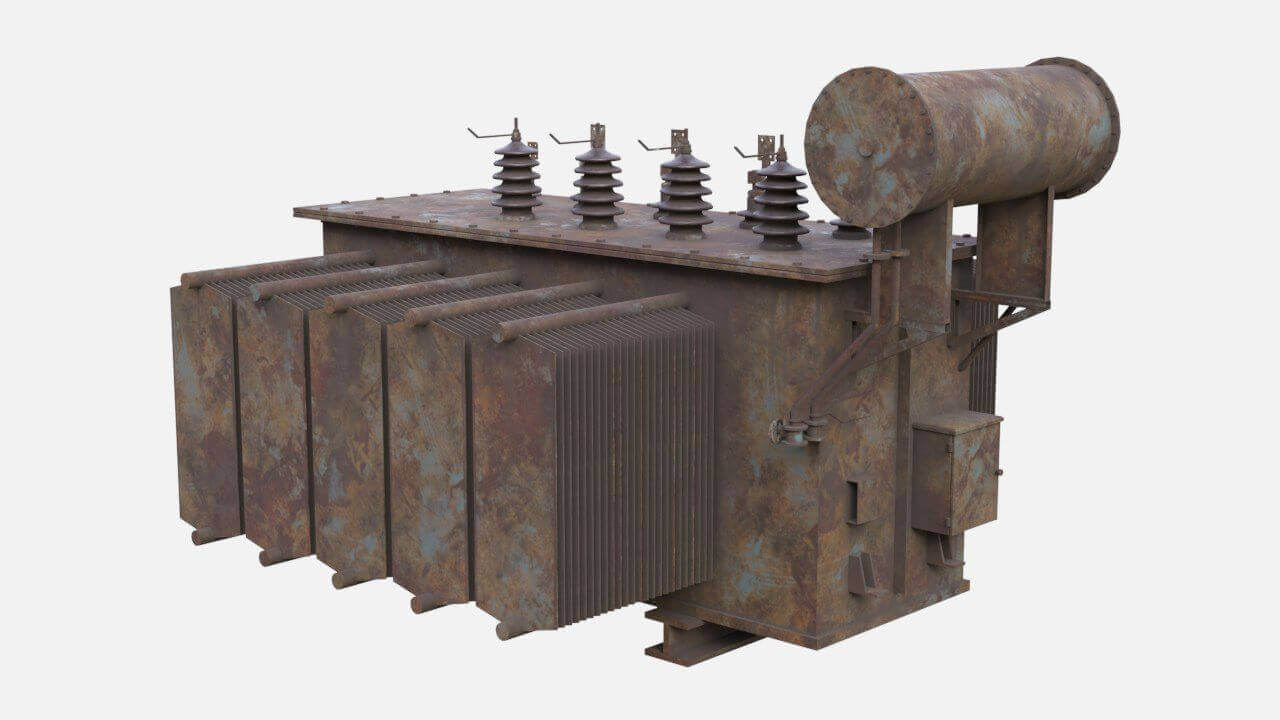 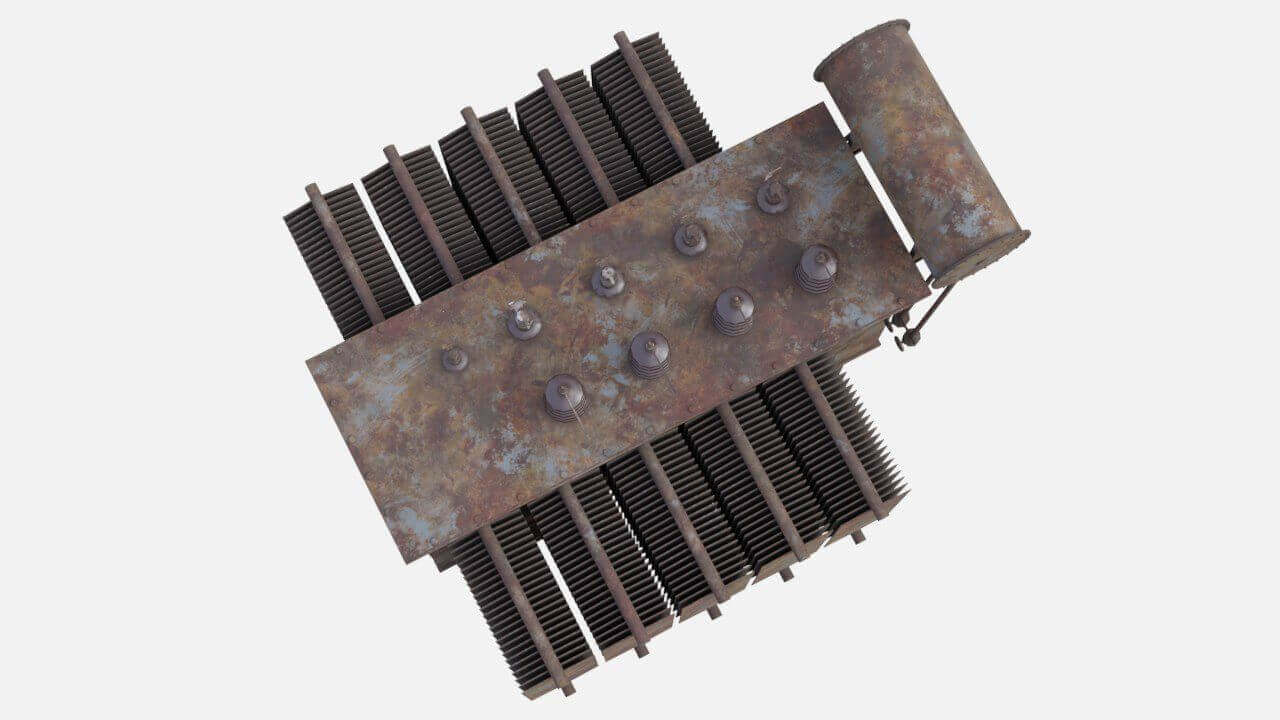 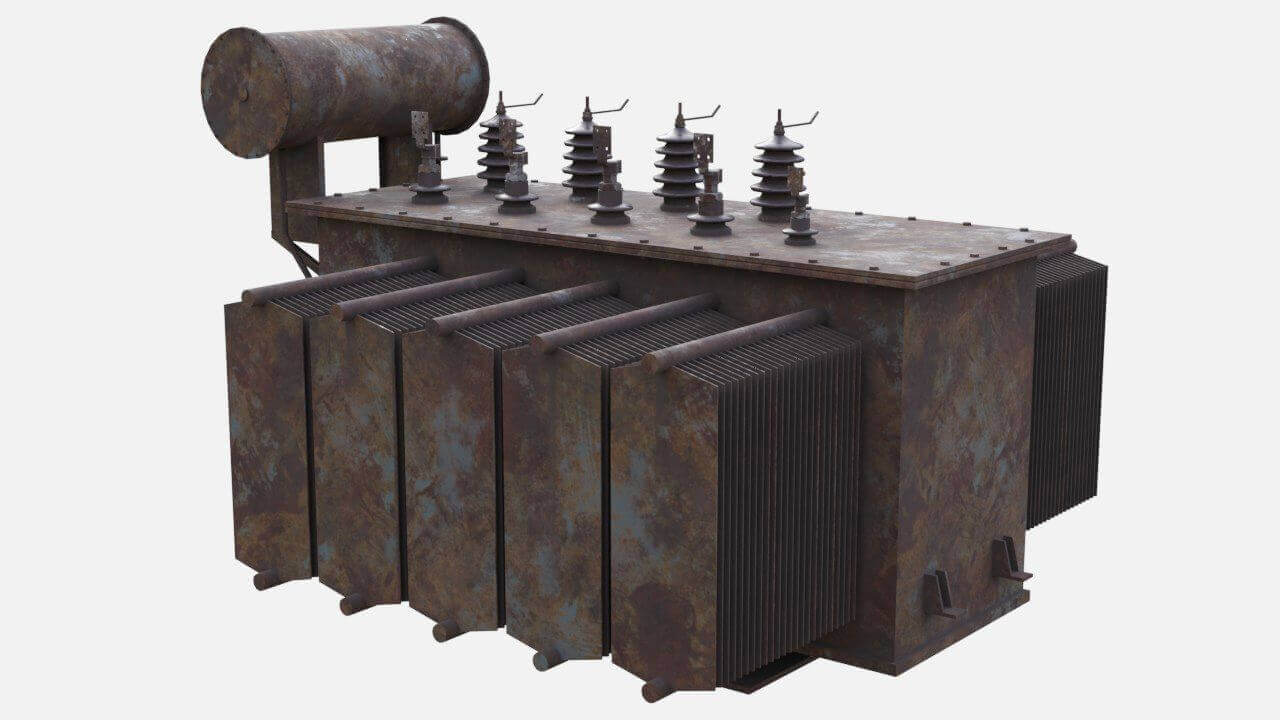 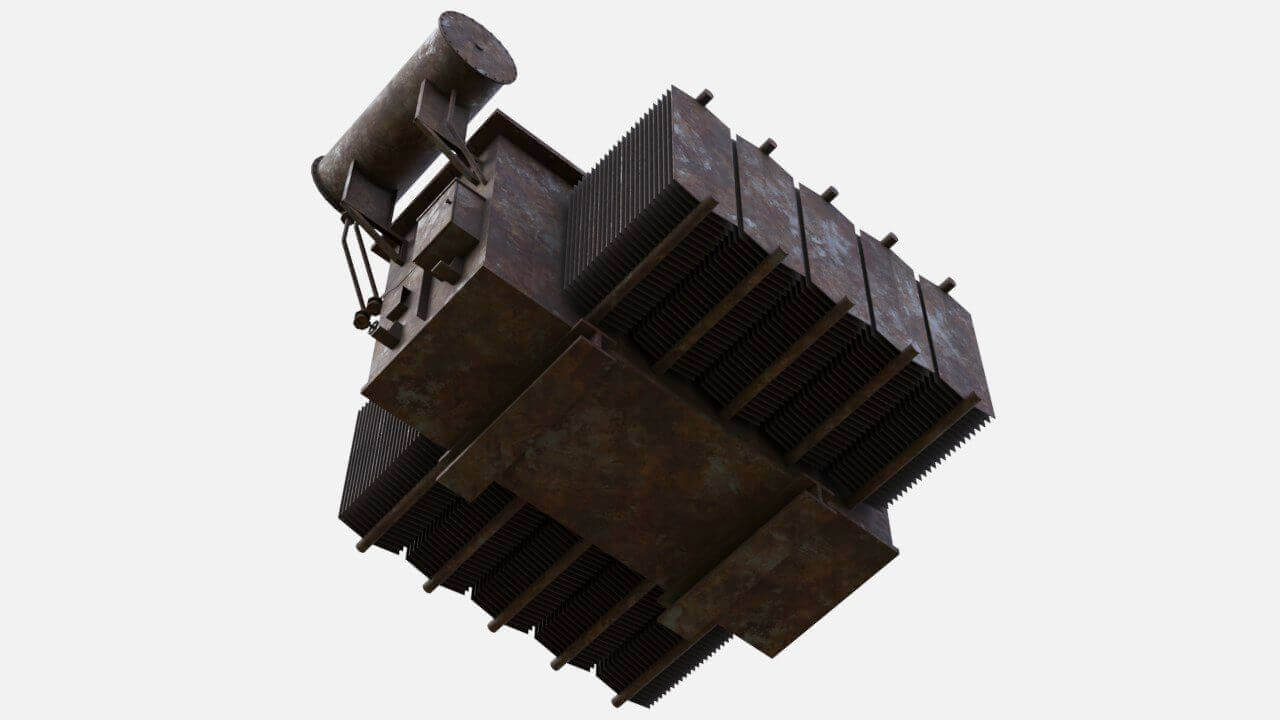 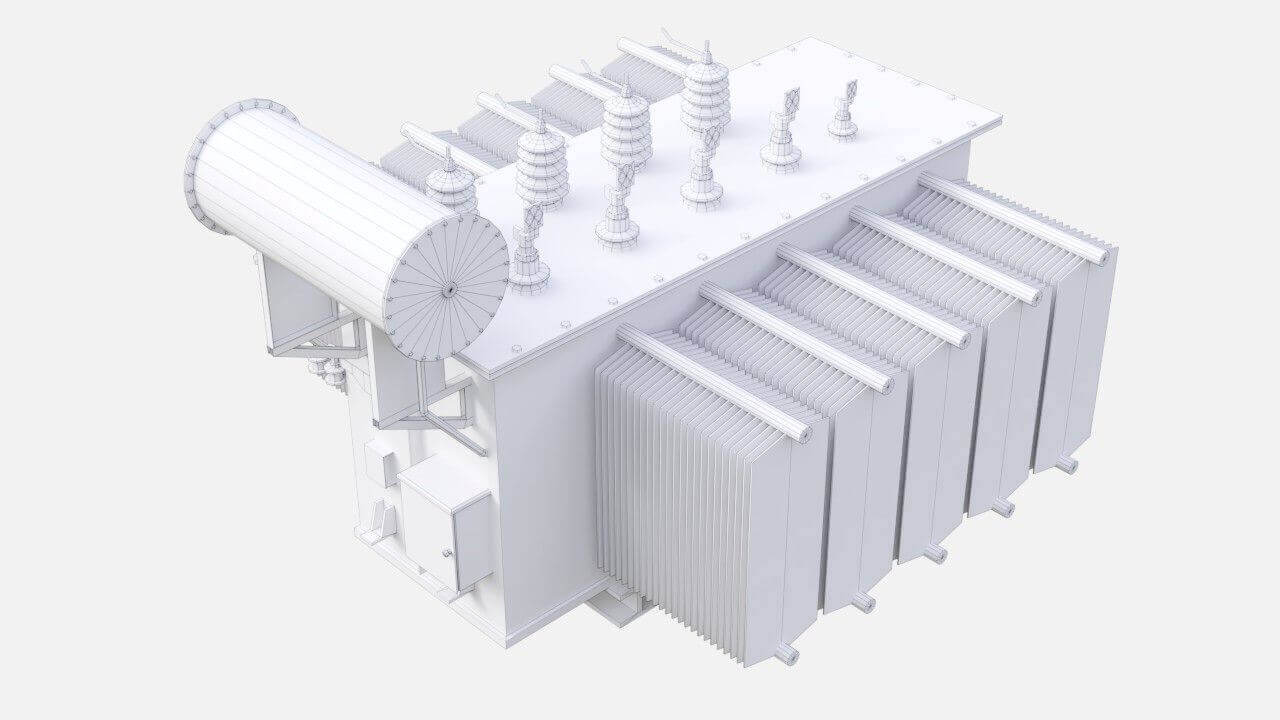 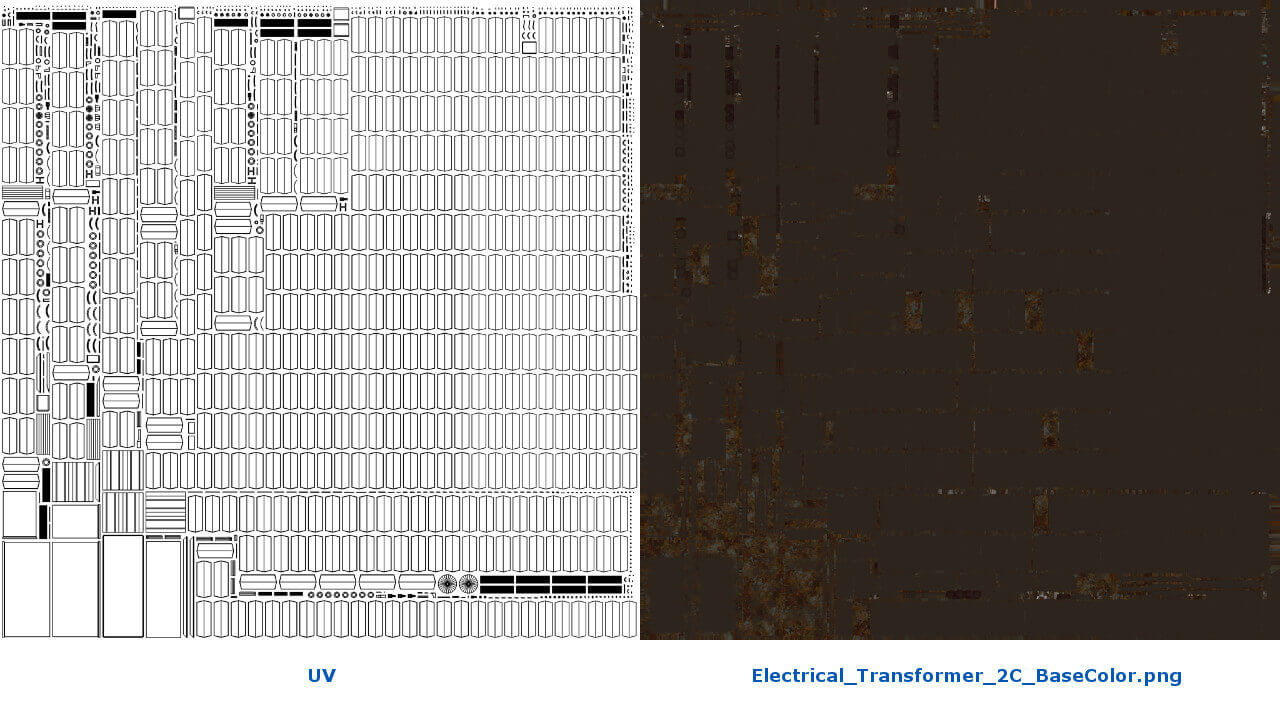 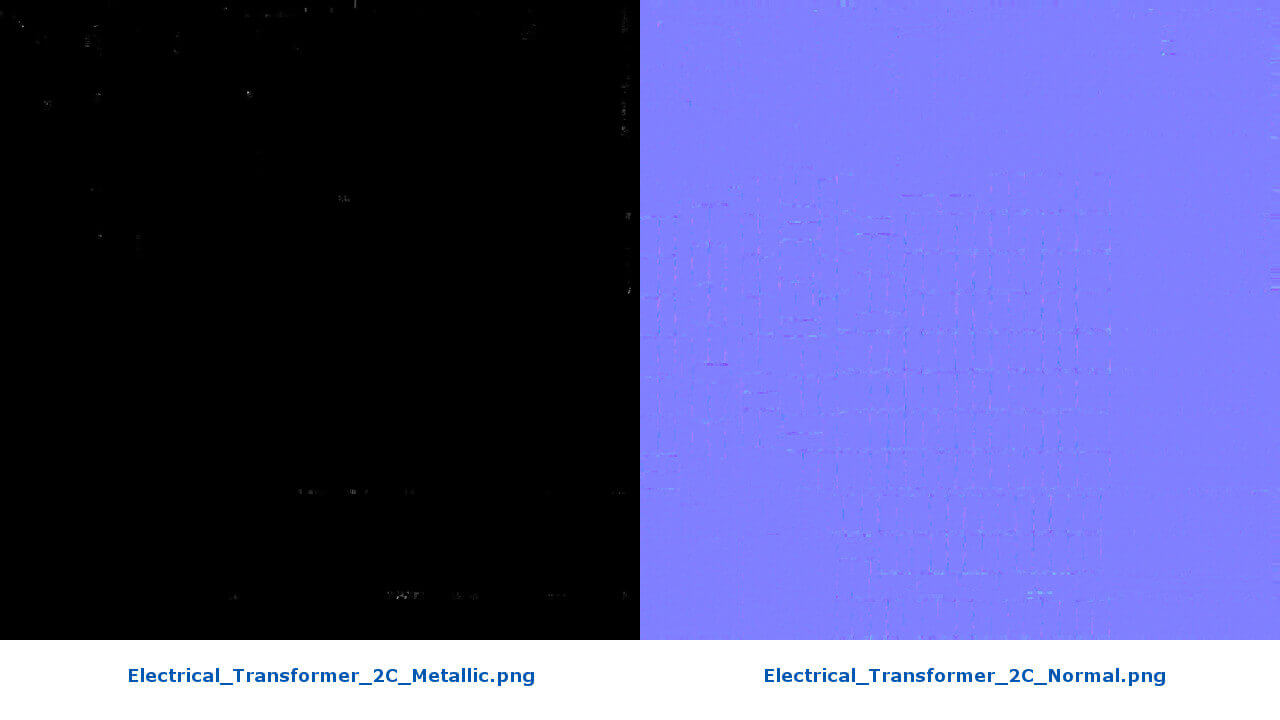 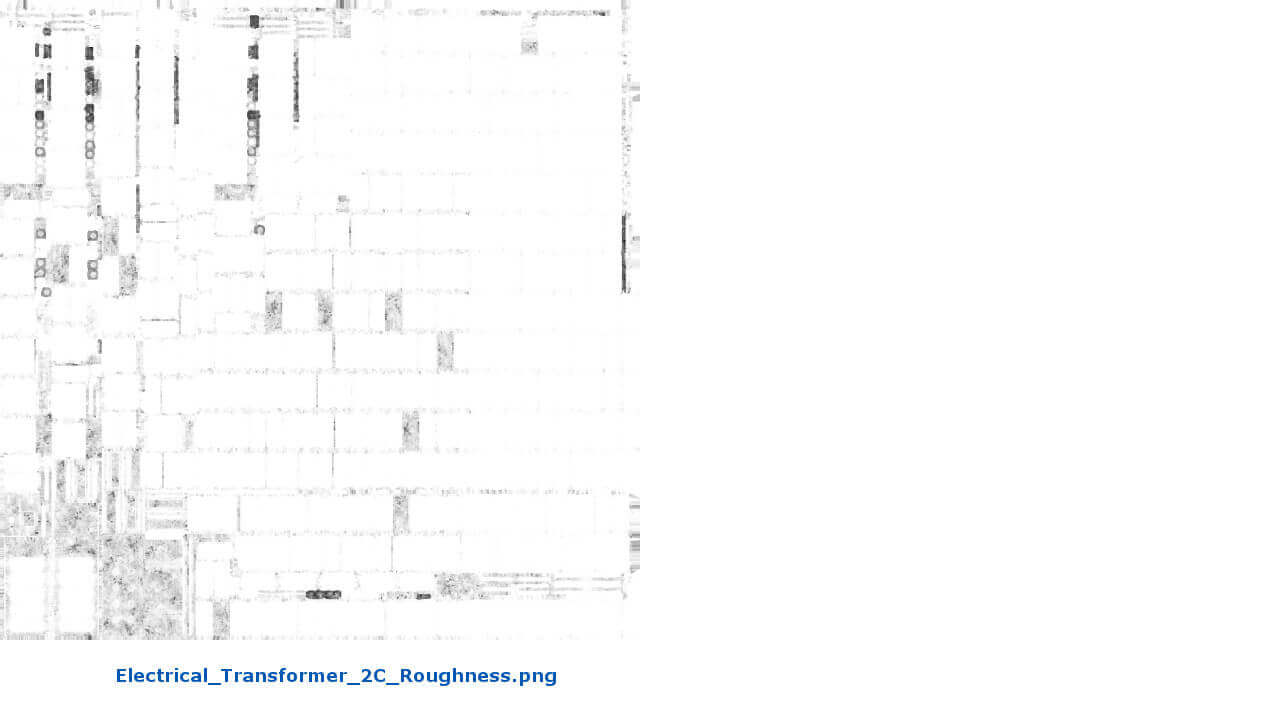 This is a model of a Electrical Transformer.
Originally created with Blender 2.79 and textured using Substance Painter.

This model is suitable for use in broadcast, advertising, design visualization, real-time, video game etc.

All preview images are rendered with Blender Cycles Renderer.
Product is ready to render.
Render setup is included as a separate Blender file, which is needed to produce images that match the thumbnails.

Textures have 8 bits per channel.

Model is built to real-world scale(the unit system is metric).
No third-party renderer or plug-ins needed.

Other file formats. May be needed to reassign textures and will not render like the preview images.
-FBX
-OBJ
More by Weeray 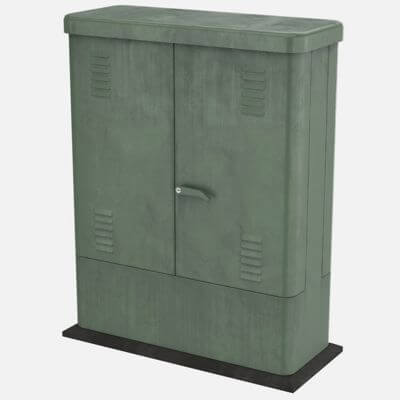 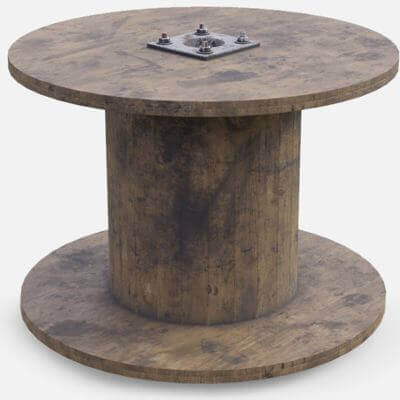 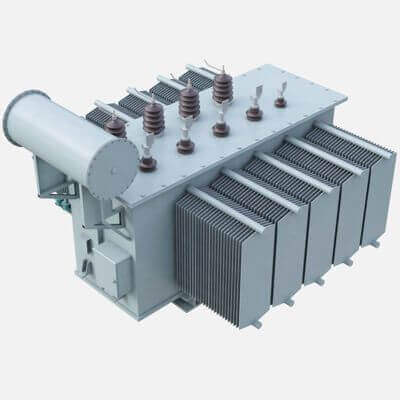 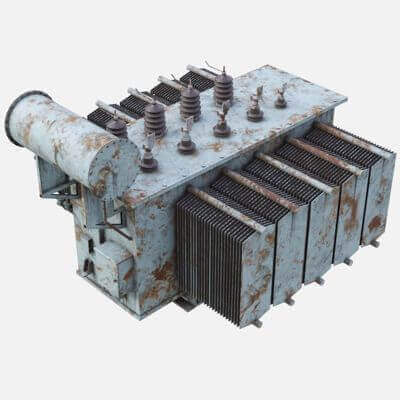 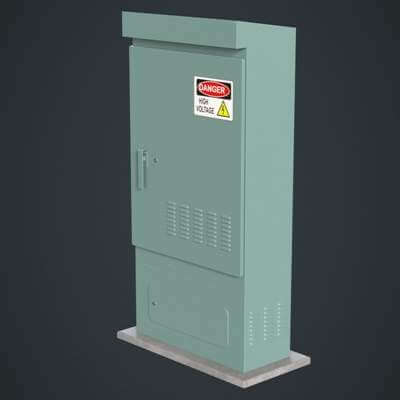 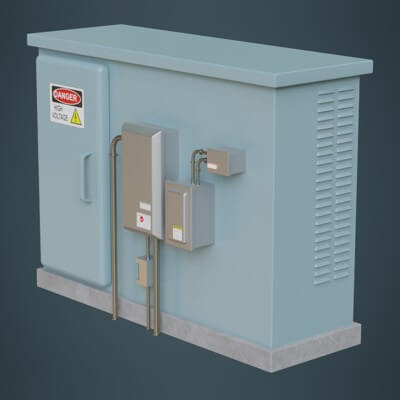 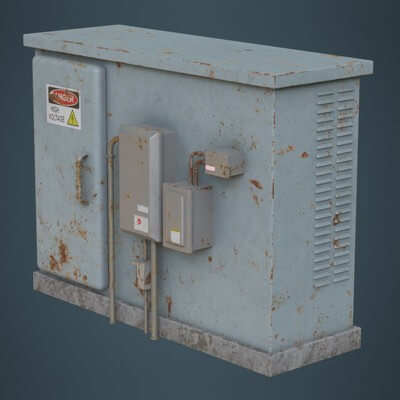 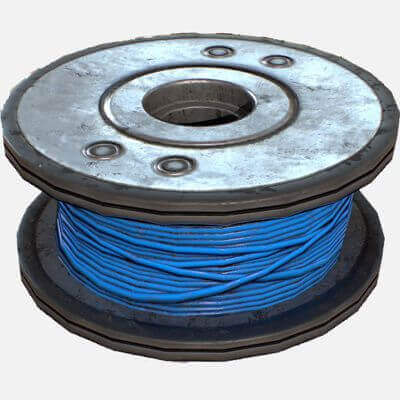 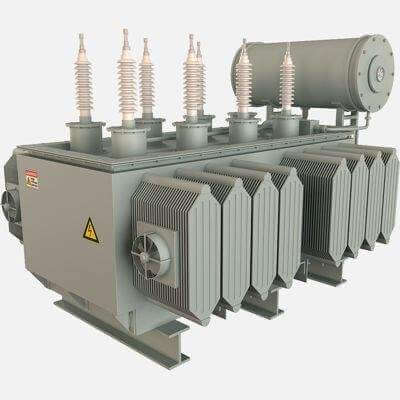 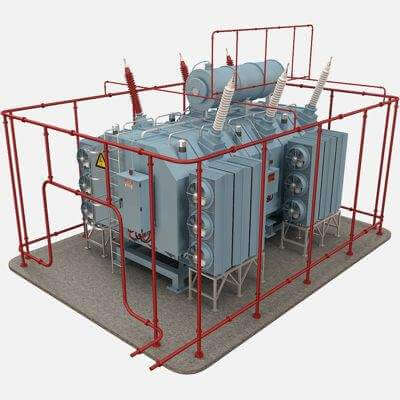 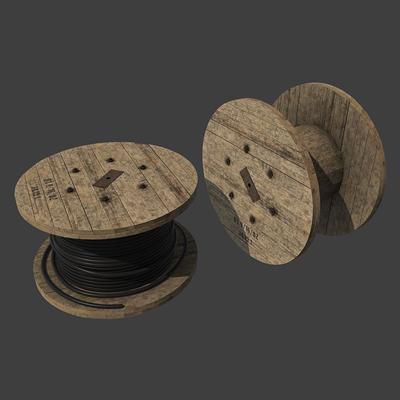 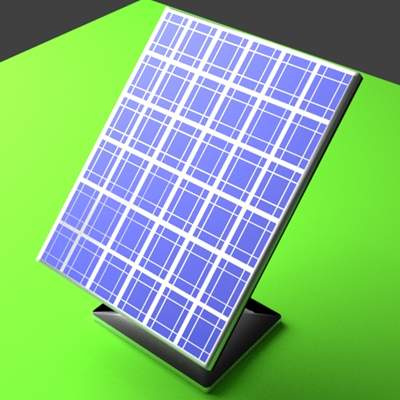 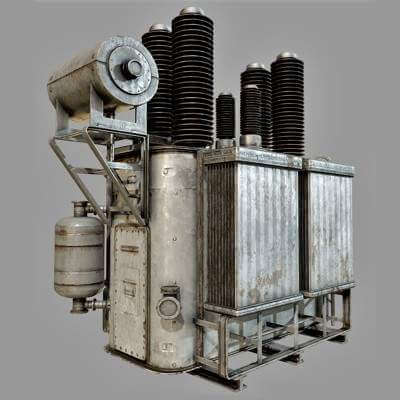 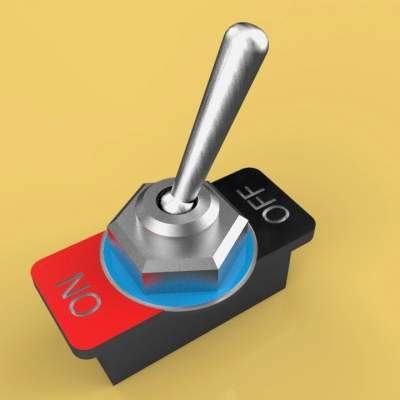 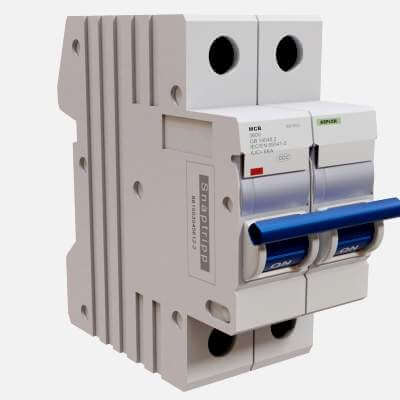