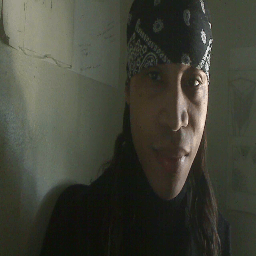 GALLERY
THIS JOB HAS BEEN COMPLETED SUCCESSFULLY AND IS NOW CLOSED
Arcade Machines (1990s and Year 2000s only No 80s!)

Well, my idea is basically straight forward really. I'd like to see some 3D props made based around the 1990s and Early 2000s Arcade Machine scene. I added some attachments to give anyone cruising through here some examples but there are many others out there worth looking into. I already know people who could make these for me as a private commission if I can't get them here. So it's just a suggestion, I have a lot of ideas to throw out there for prop items. Seems like most vendors could use them since all they can come up with is 80s stuff lol. For now the arcade machines would be the major priority. If it's a copy right issue, then I'll just pay for a private commission for some of these whenever I can afford to if I find anyone willing to do it affordably. It's not like a whole lot of people are buying up props anyway.  Clothing and characters are all the rage these days. I already pitched the arcade machine idea on DAZ STUDIO but suggesting anything on that site is a huge waste of time...Nobody ever makes anything people request from that site. So I stopped even bothering submitting anything to them idea wise. 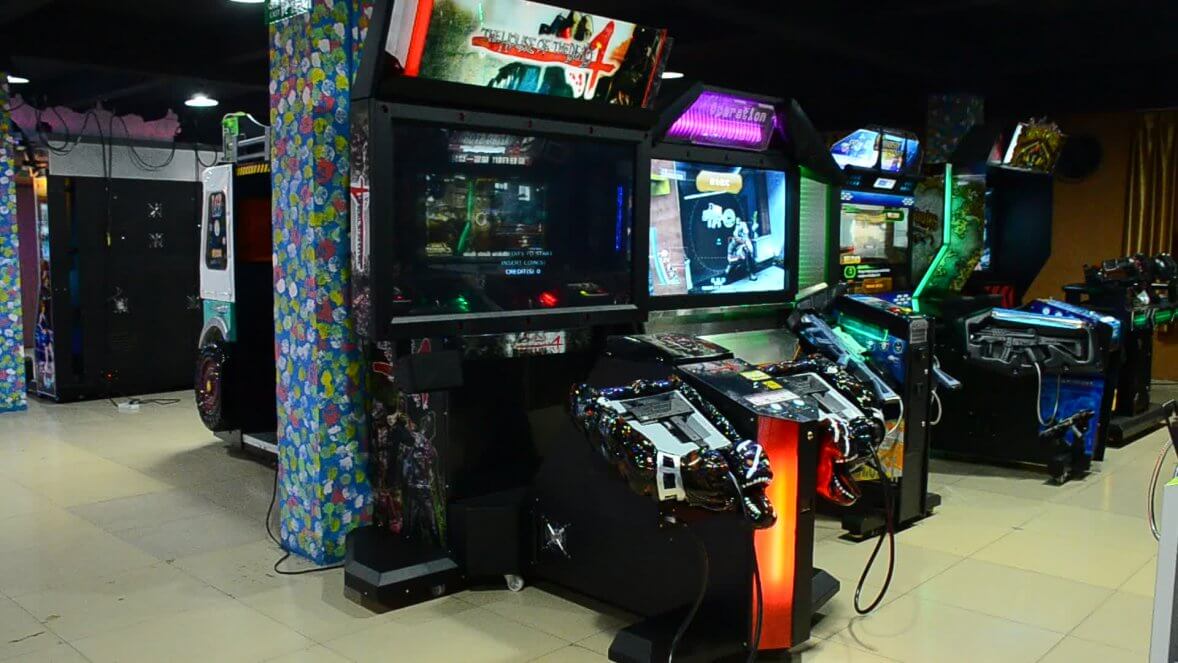 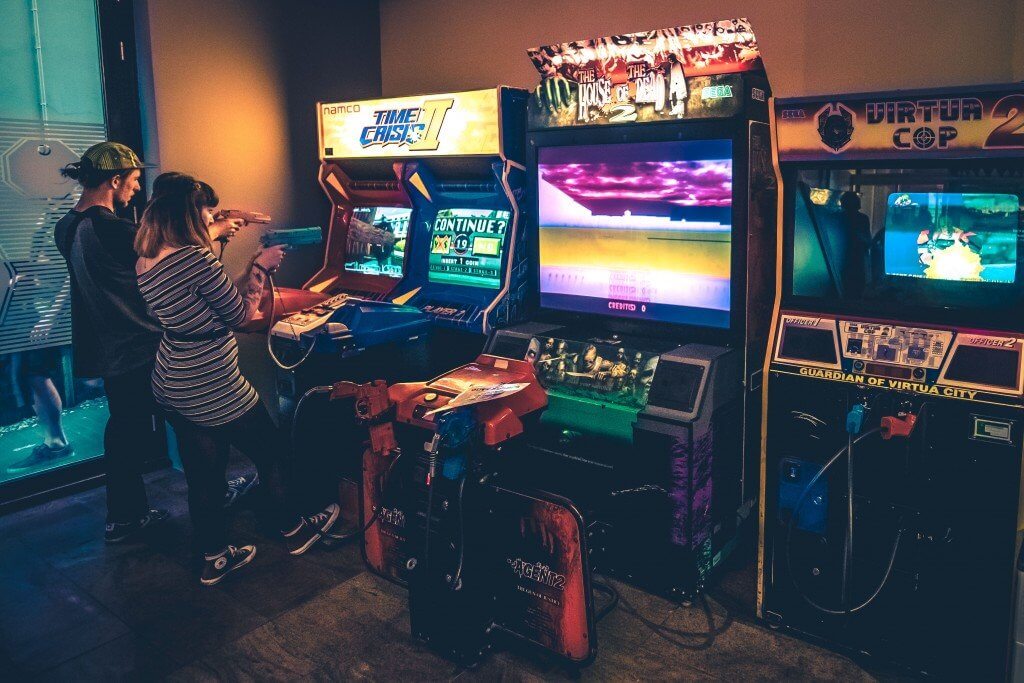 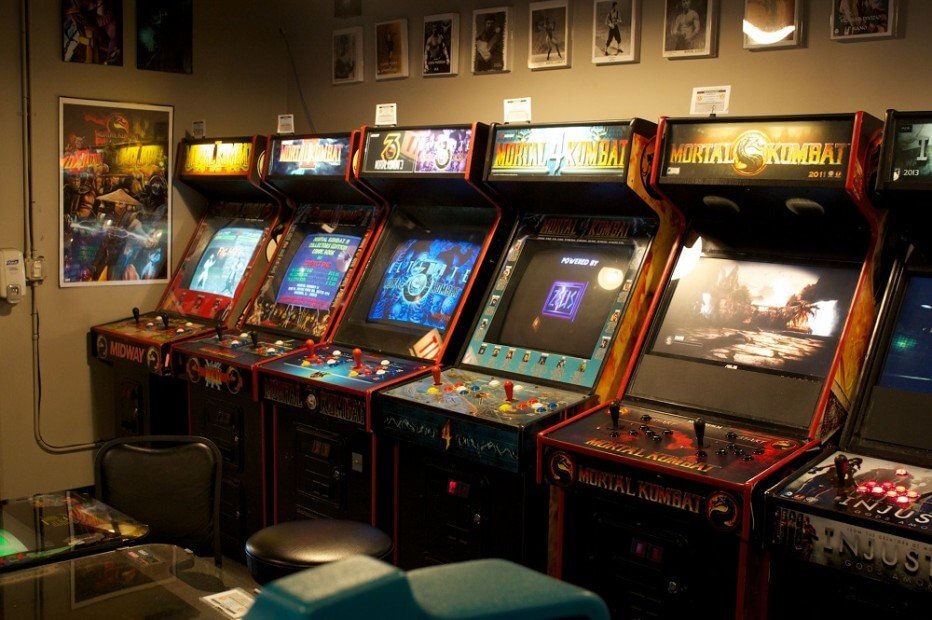 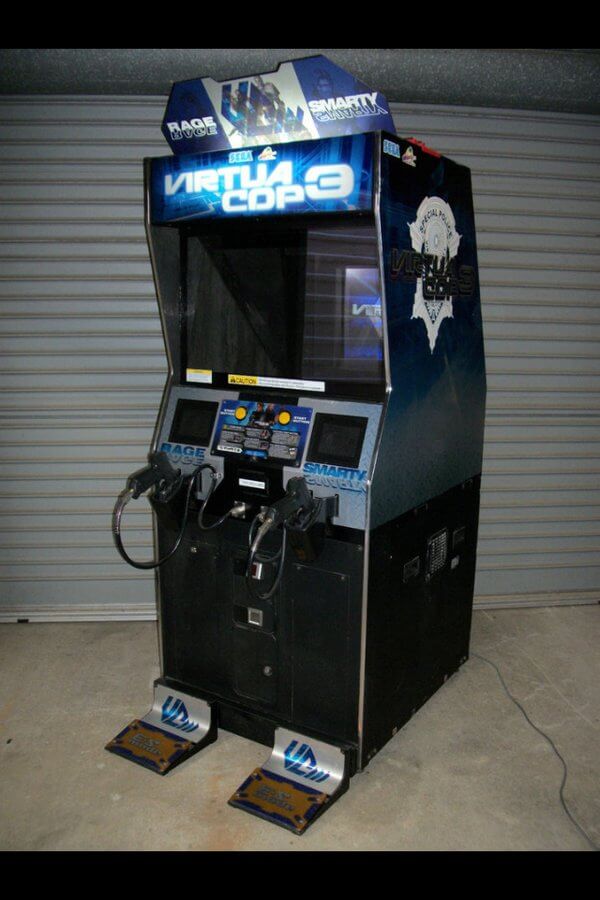 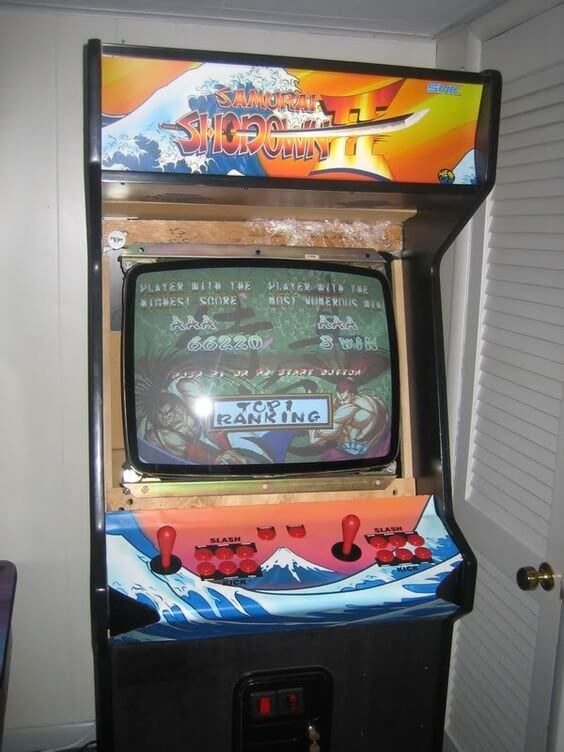 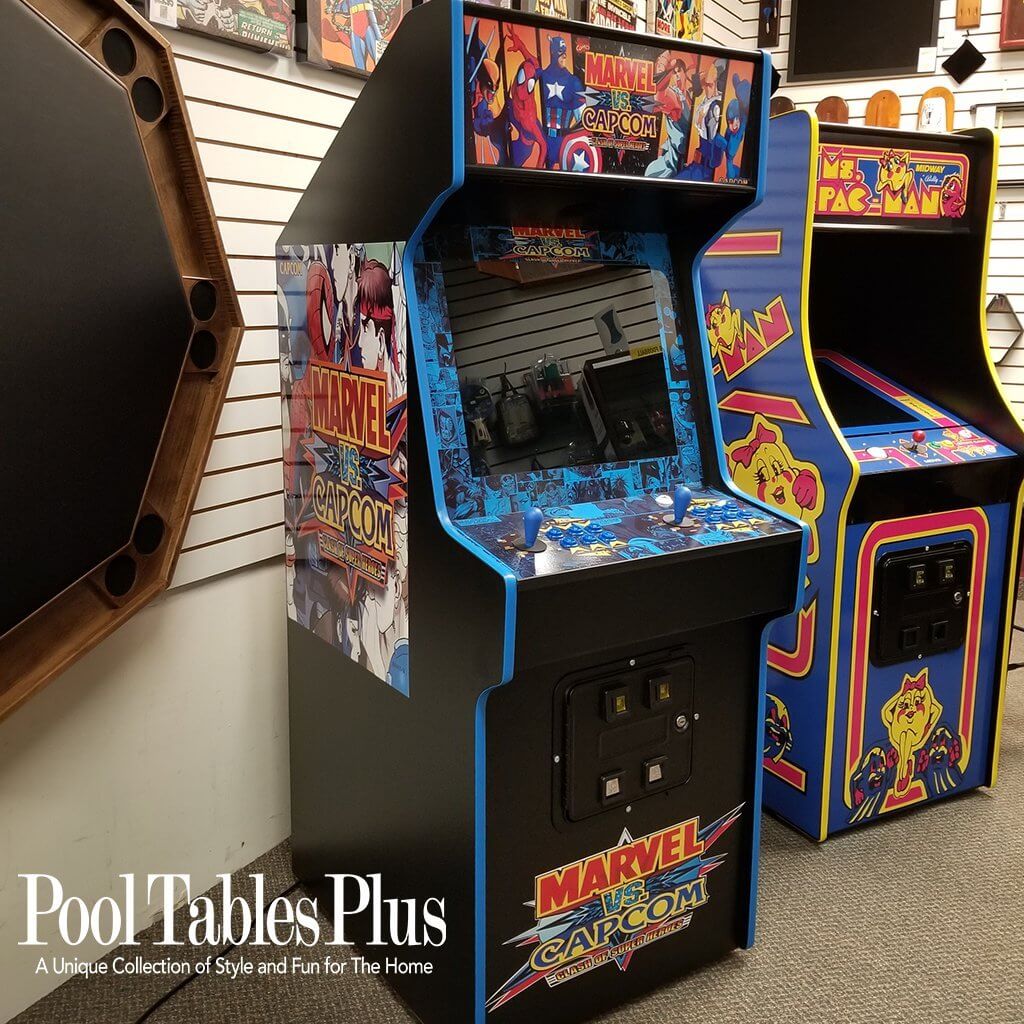 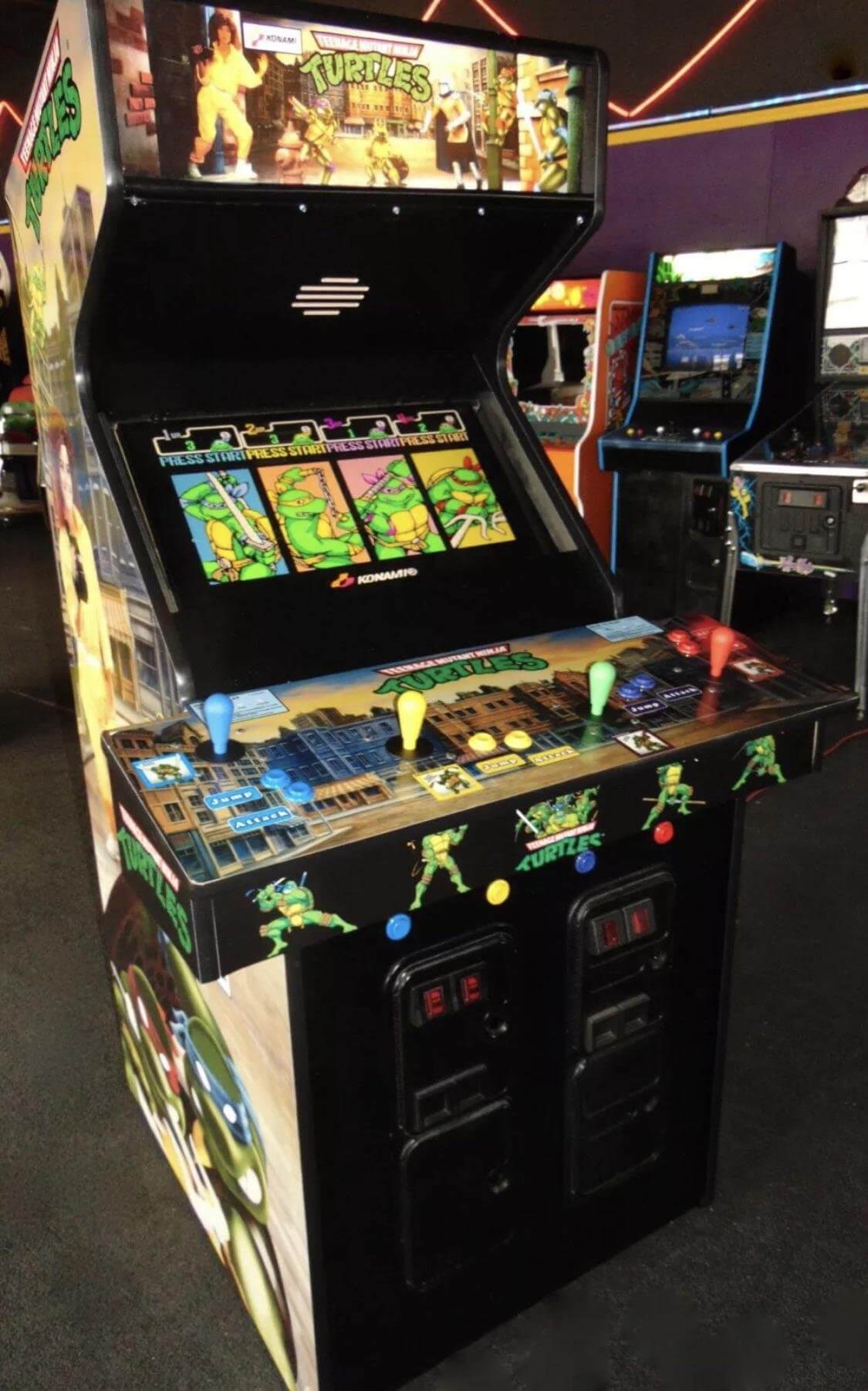 Forgot to mention that it would be even cooler if they were interactive
props. Like having the guns/cords attached to them to be movable, poses to go with them versus
just
having them sit there like most props. Make the joy sticks movable too.
The buttons don't need to have any effects.These aren't the only ideas
I've got, I'm really into the 1990s and early 2000s so just really
having any kind of props from those earlier eras would be good to have. I mean lately i've been stacking out Turbo Squid because they got everything from almost any era. Casette taps, Radio/Stereos from the 90s, VHS tapes, all of it.  I  mean I'd rather invest in a site that's not as mainstream and help out here vs spending on a site like Turbosquid, and then having to wait for someone to convert stuff over to DAZ which often have many issues especially with the materials. So just having content made specifically for DAZ/IRAY would be much better than using OBJ's or converting from one program to the next.

Great! Thank you for your suggestion and for using the new section of our forum.