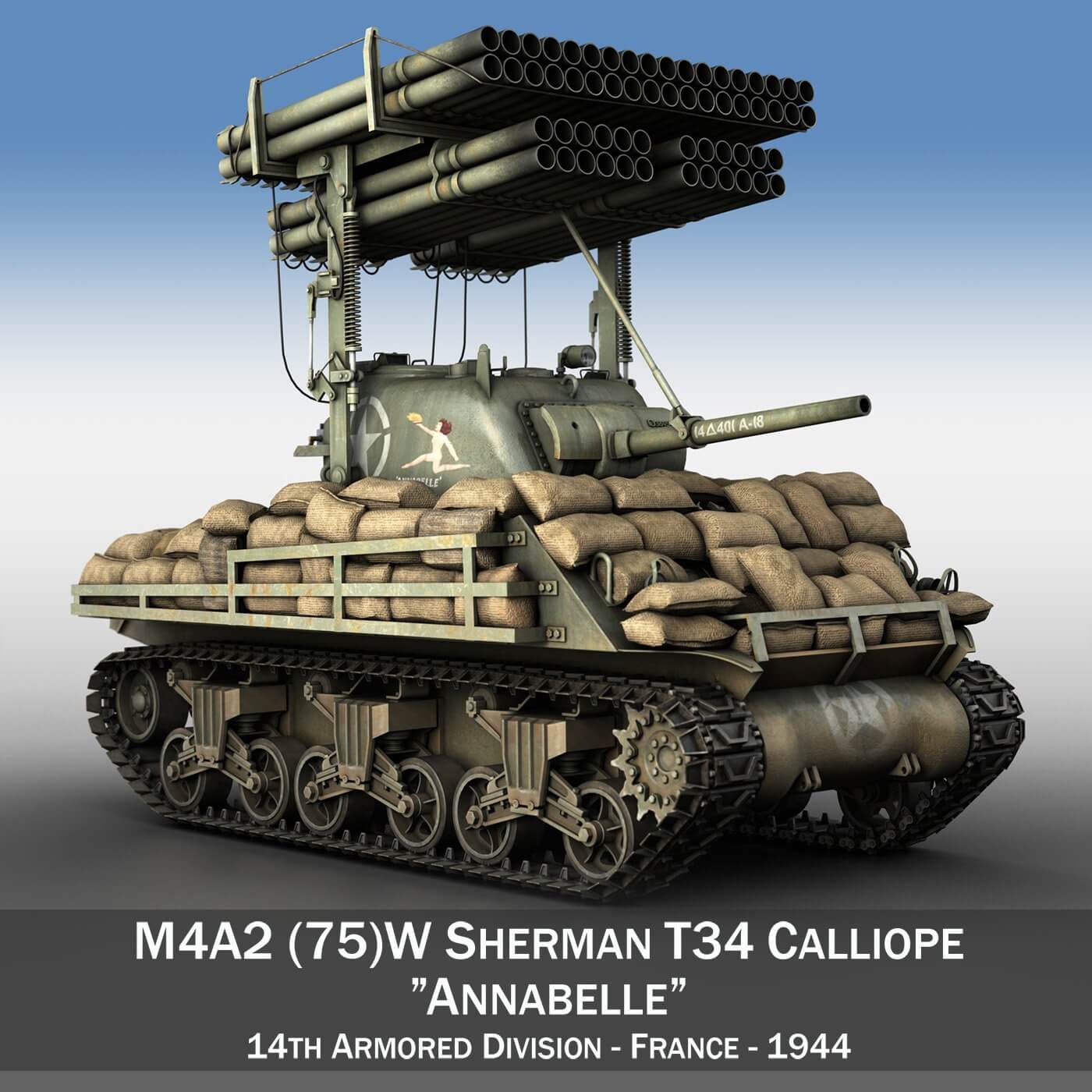 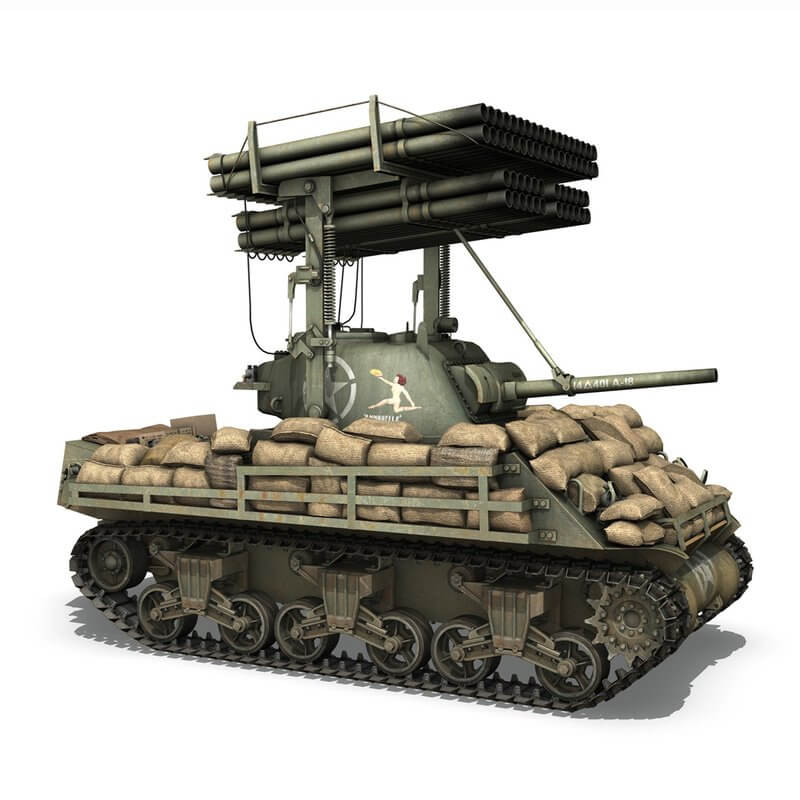 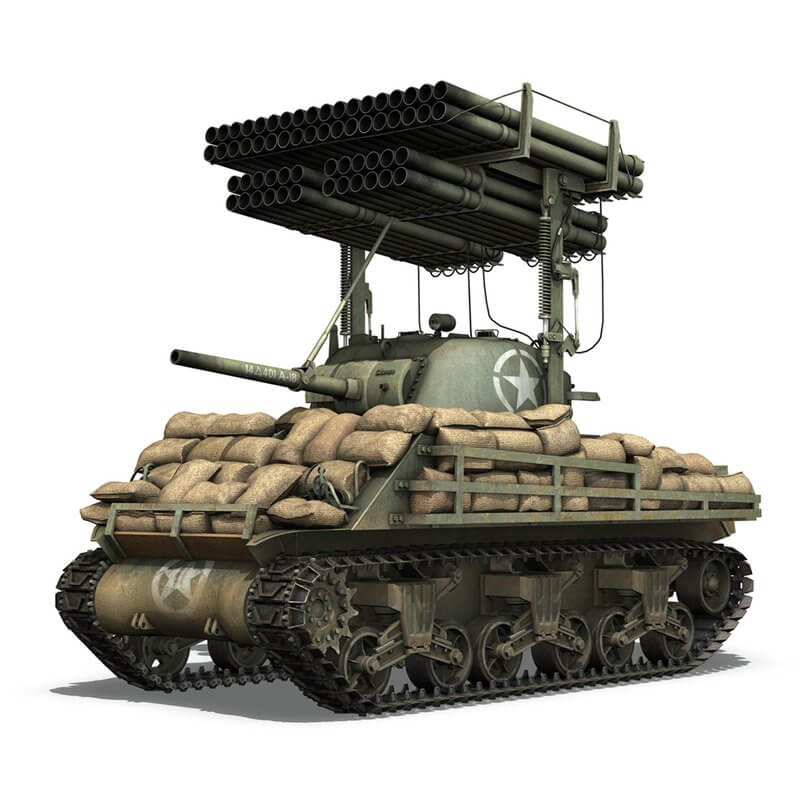 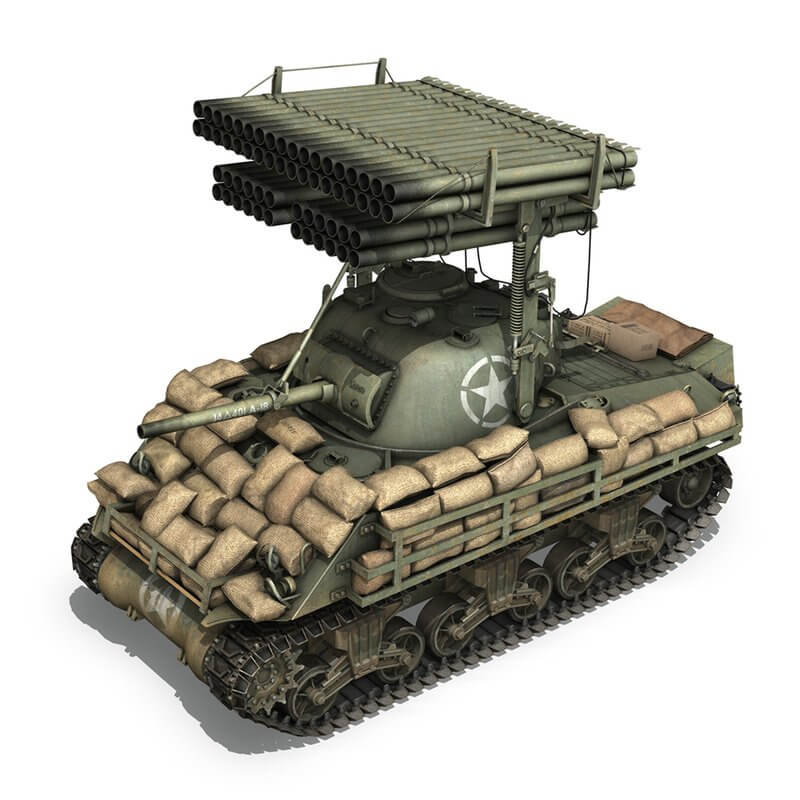 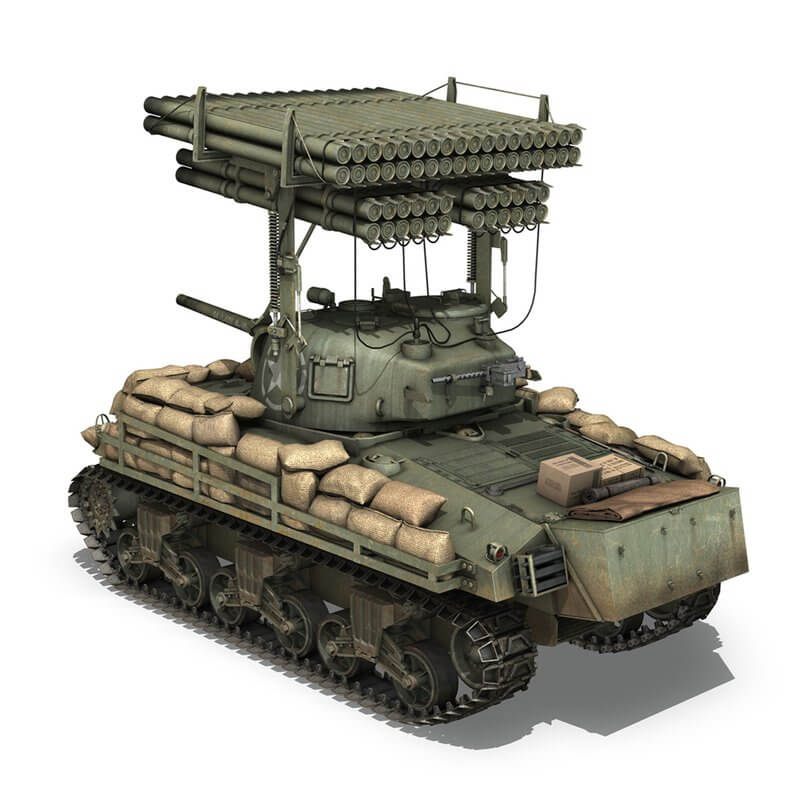 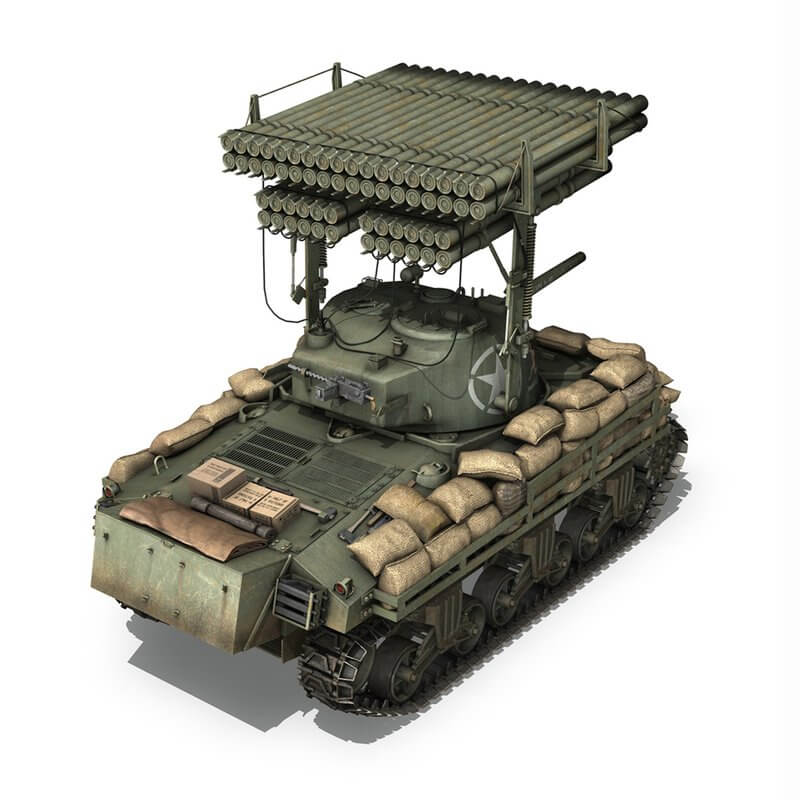 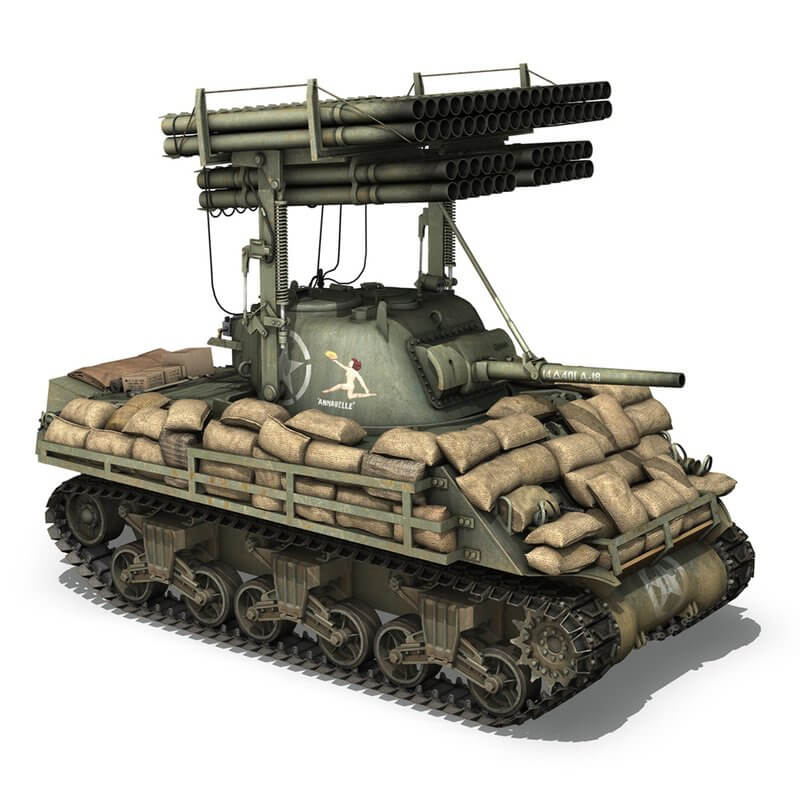 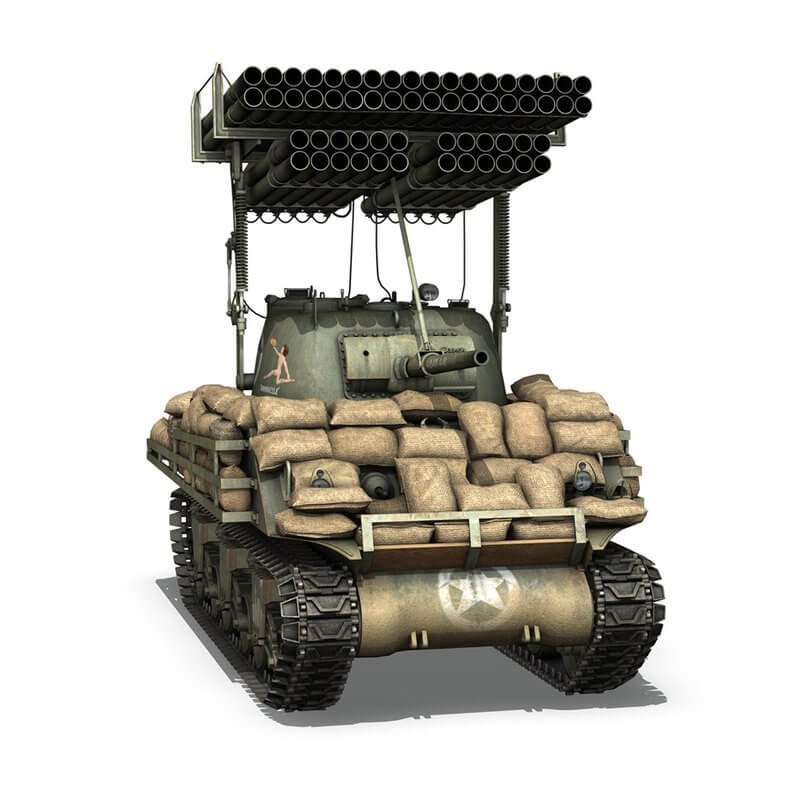 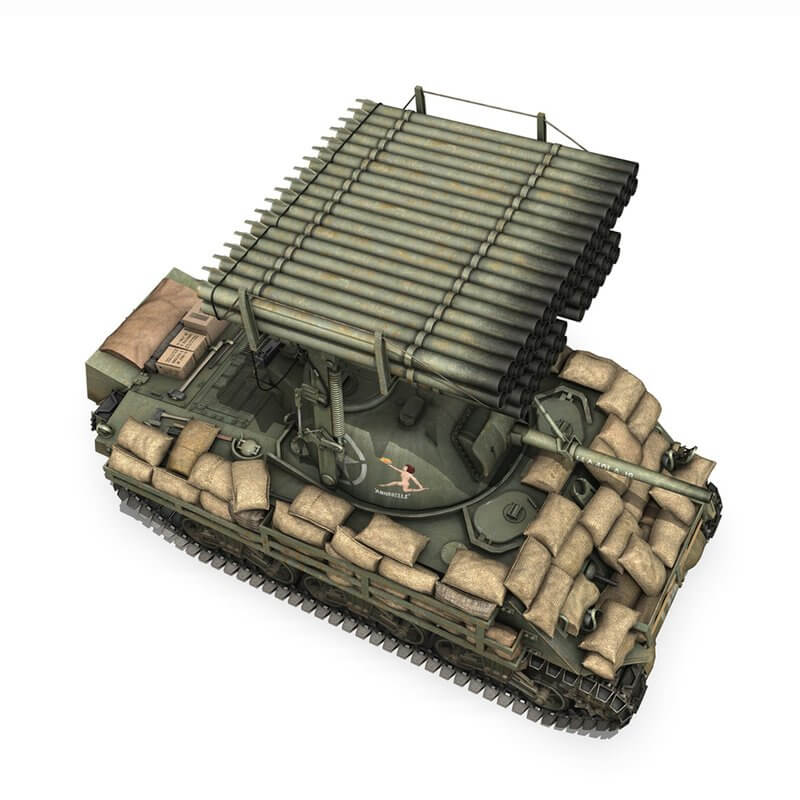 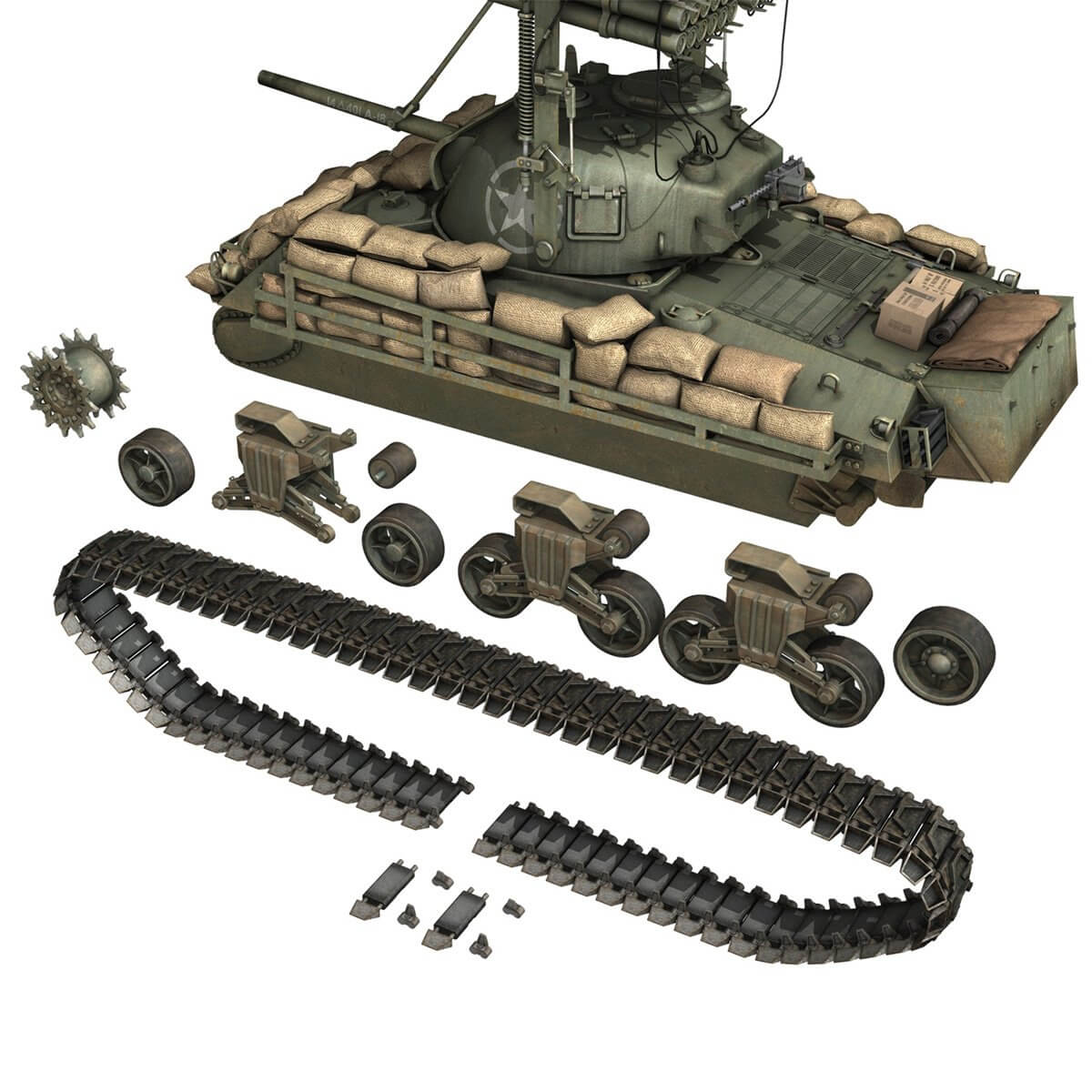 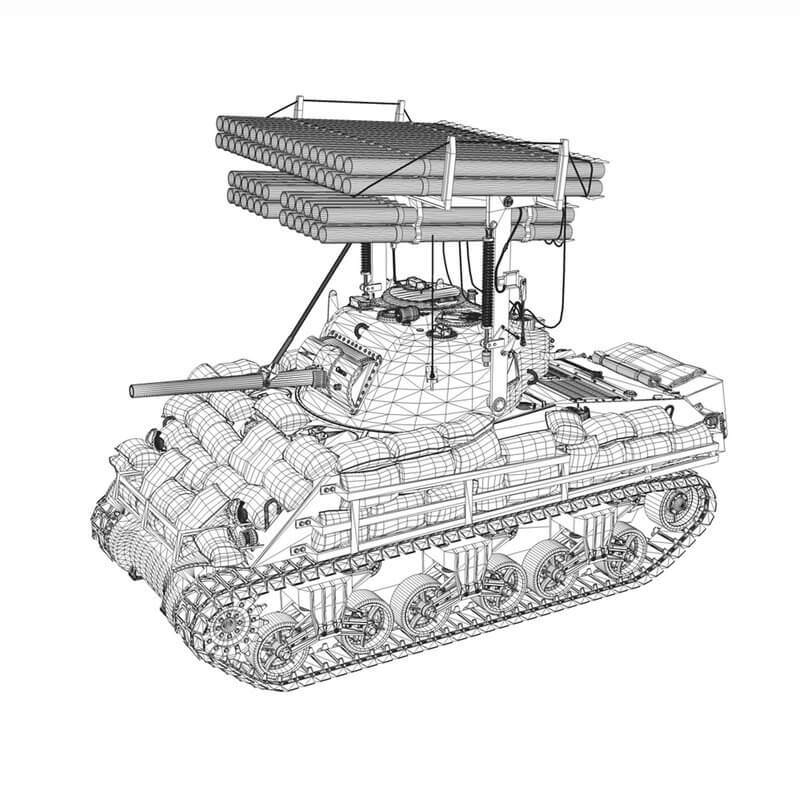 Features:
- Inside scene: -model - 25 textures, 4 bumpmaps and 1 material
- All materials, bodypaint-textures and textures are included.
- No cleaning up necessary, just drop your models into the scene and start rendering.
- No special plugin needed to open scene.

The medium M4 Sherman tank was built in larger numbers than any other and was the standard tank used by the Allies in the Second World War. There were about 50 different variants including the one with T34 rocket launcher dating from 1944. This unusual variant arose from the US Army requirement to mount artillery rockets on tanks in order to reinforce the conventional artillery. When the T40 rocket launcher with 7.2 inch rockets proved unsatisfactory in 1943, the improved T34 rocket launcher with 4.5 inch rockets was used from 1944 onwards. Very small numbers of this vehicle nicknamed the 'Calliope' were used in the European theatres of war until 1945.
More by Panaristi 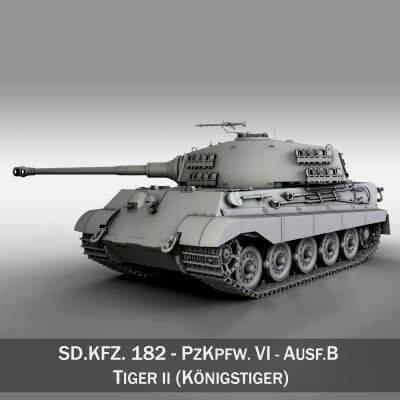 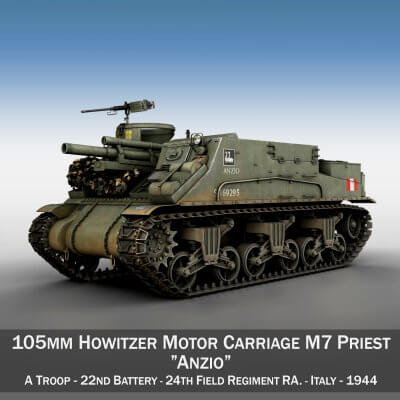 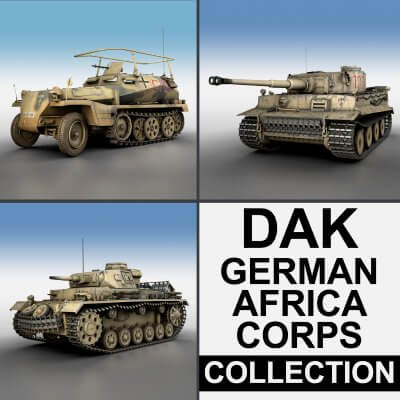 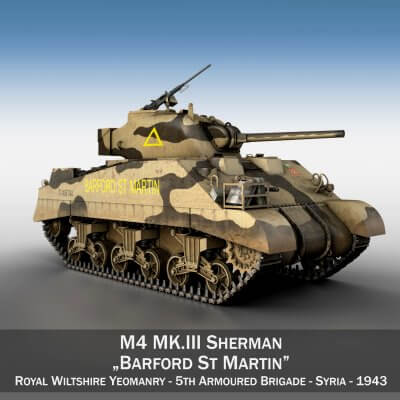 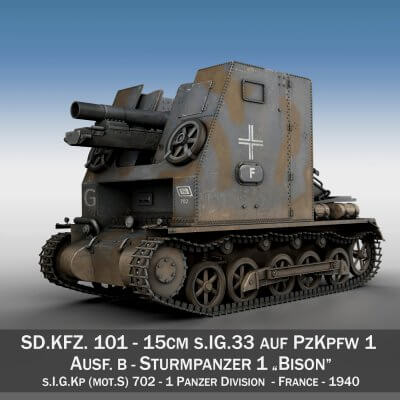 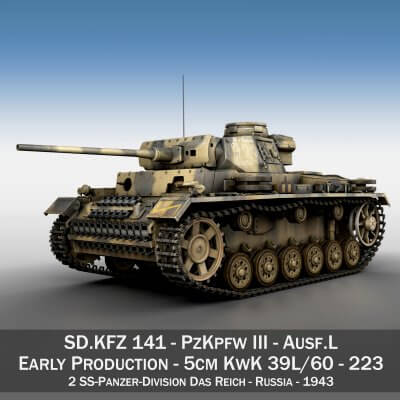 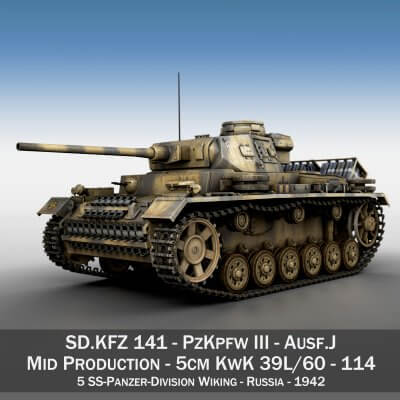 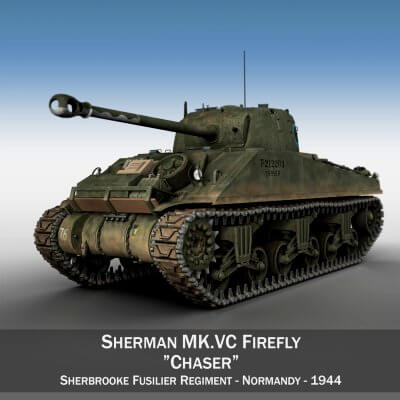 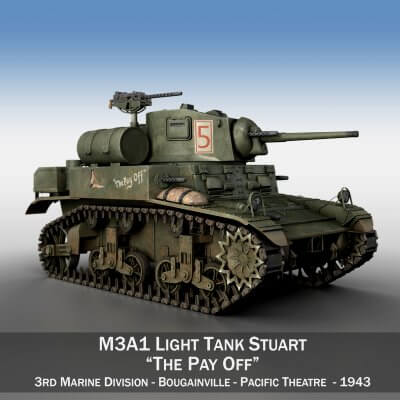 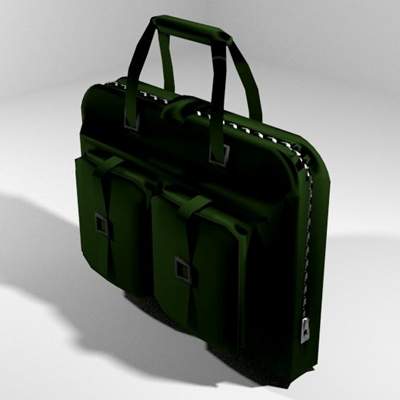 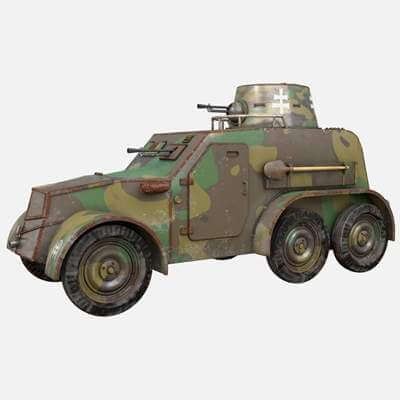 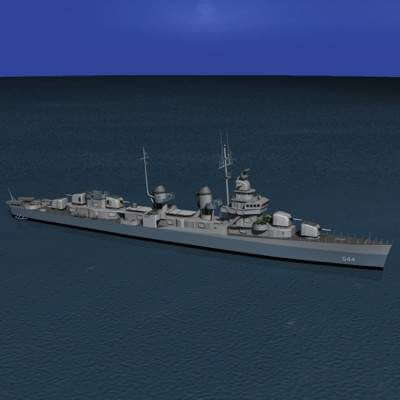 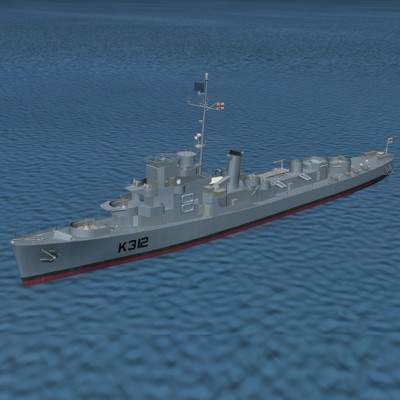 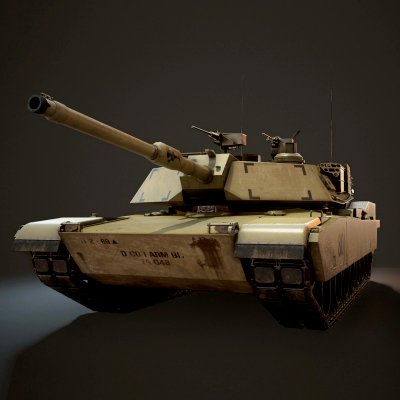 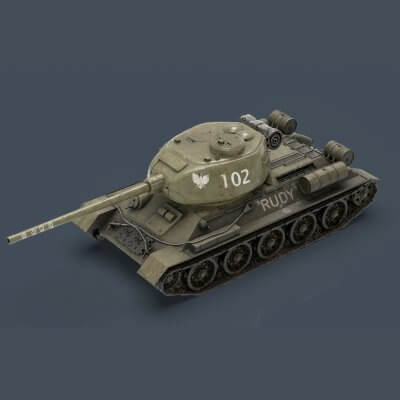