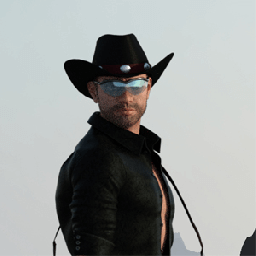 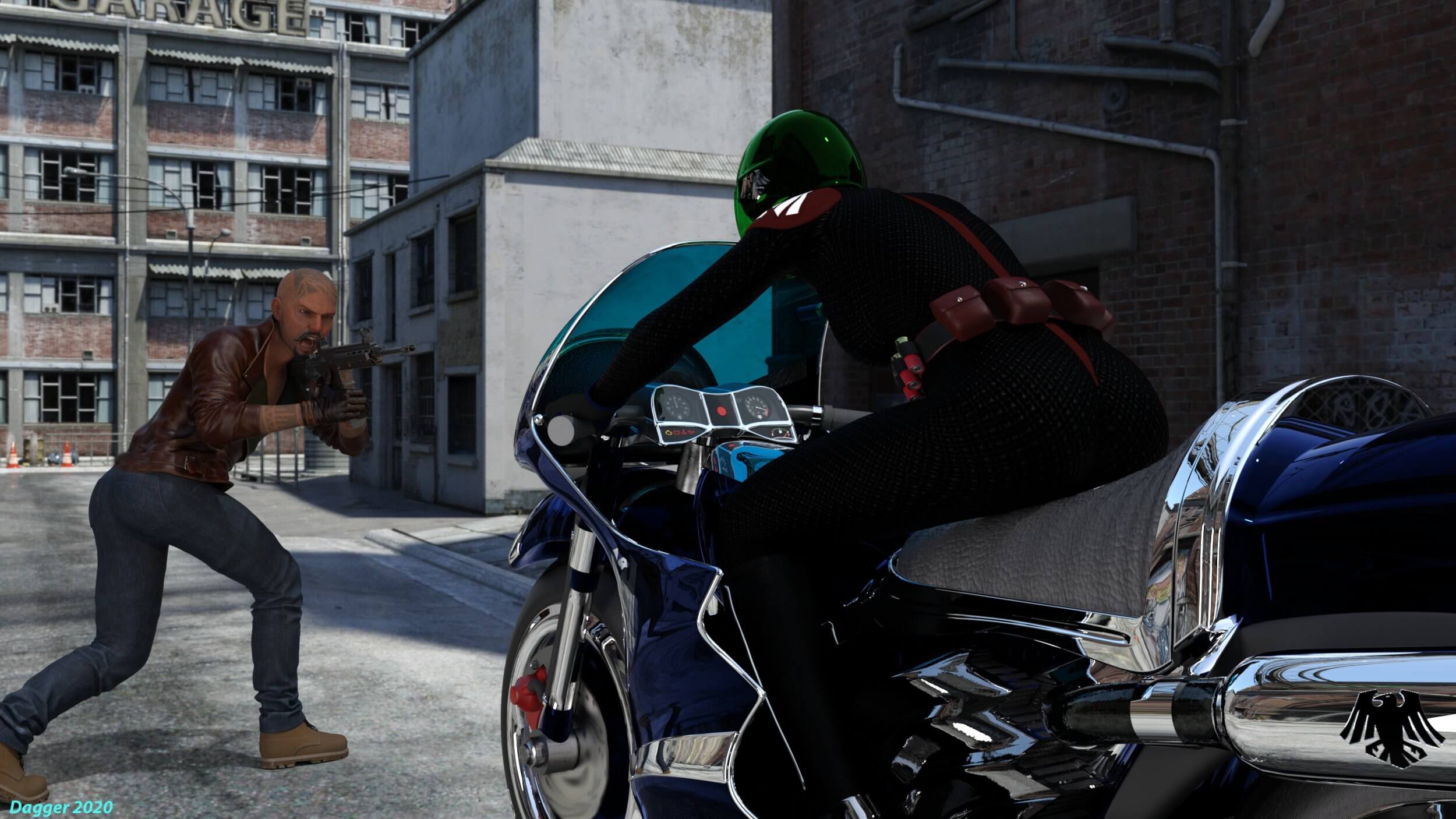 As Raven approached, 'Machine Gun Man' burst from the sidewalk into the street. 'MGM' raised his AR style long gun and pointed it at her. She was full throttle and weaving wildly from one side of the street to the other. The bikes movement kept her and her bike out of his point of aim. At the last minute, she straightened the front forks and aimed the heavy bike right at him. He was now either going to have to dive out of her way, or get hit square on with the full 850+ pounds of her bike. But more worrisome to 'MGM' was the 12 gauge Slug-Gun pointed directly at his center mass. At this range, it wasn't even if, but where the slugs would find their mark .

For Street Justice ( Part 1 of 2 ) follow this link:
https://www.renderhub.com/gallery/6082/street-justice-pt-1 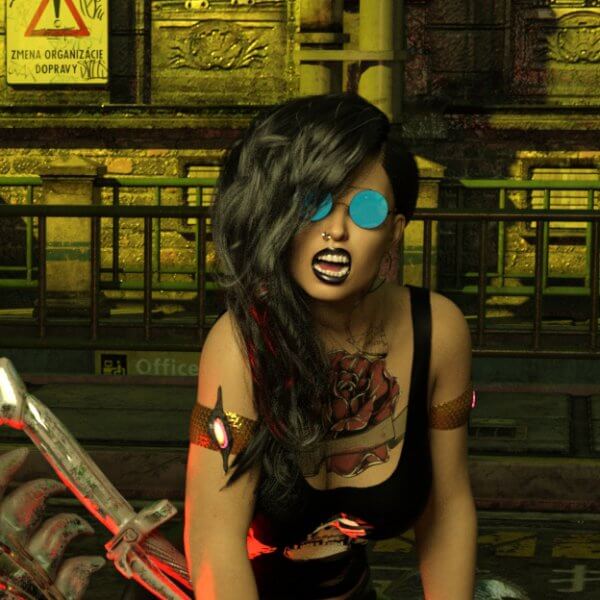 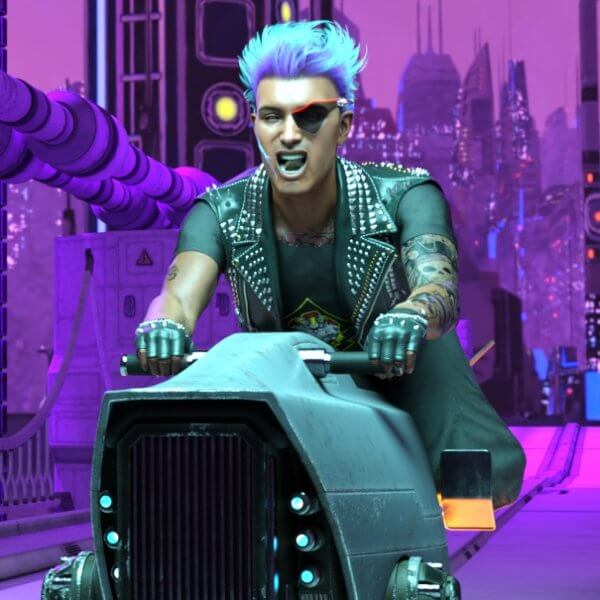 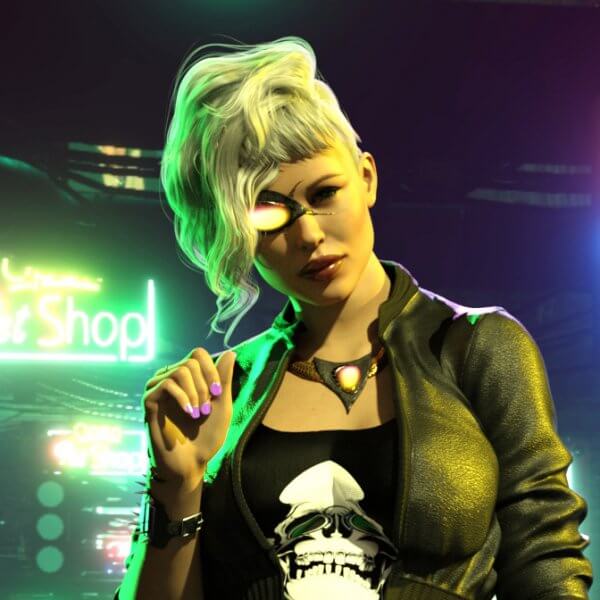 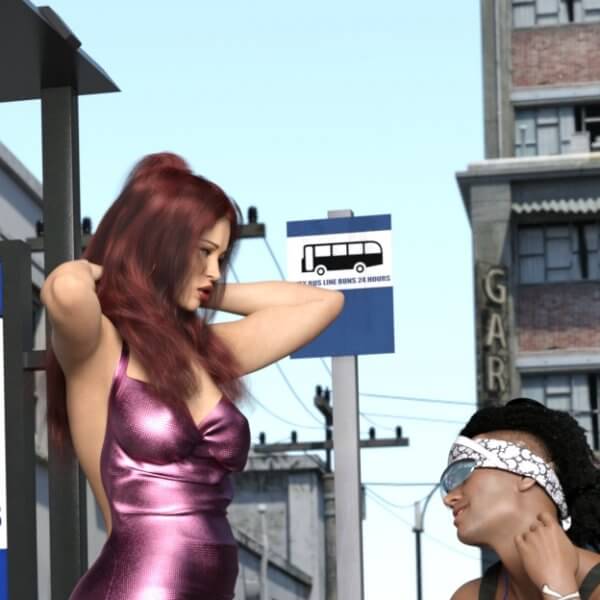 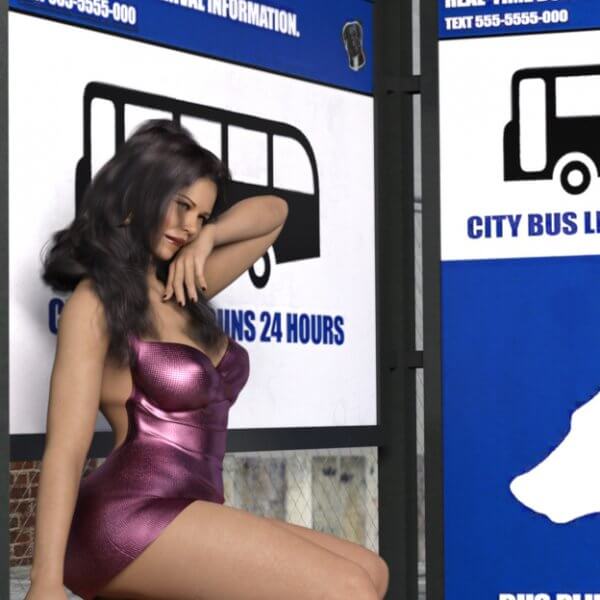 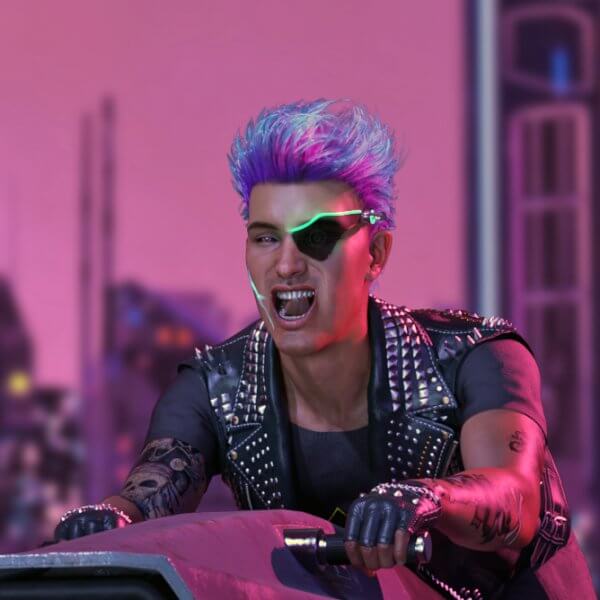 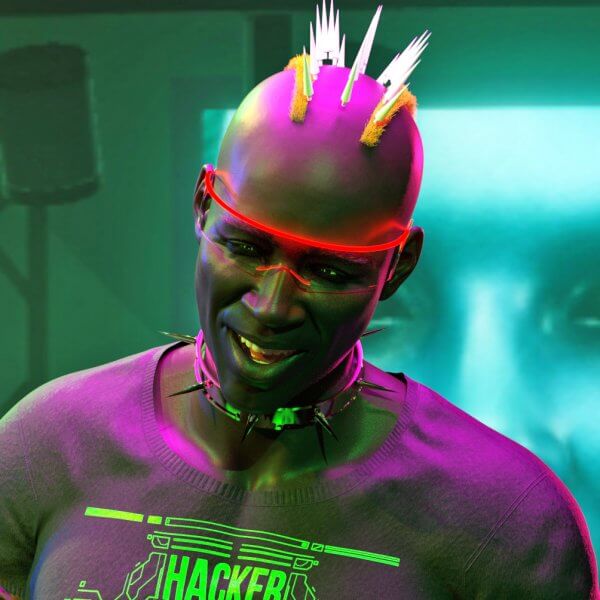 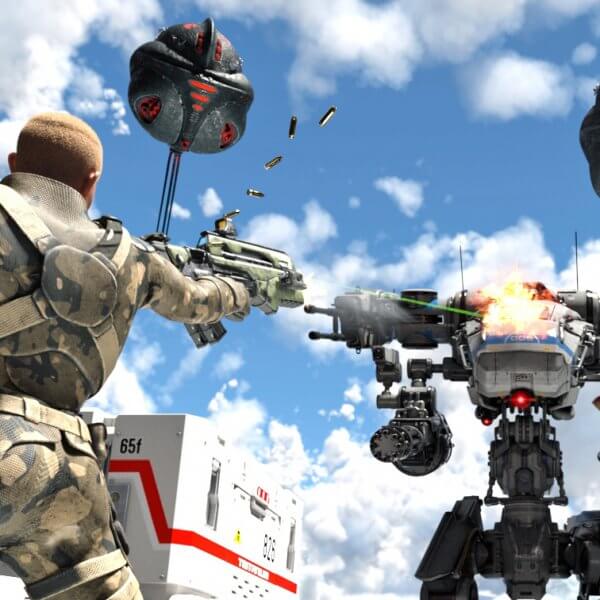 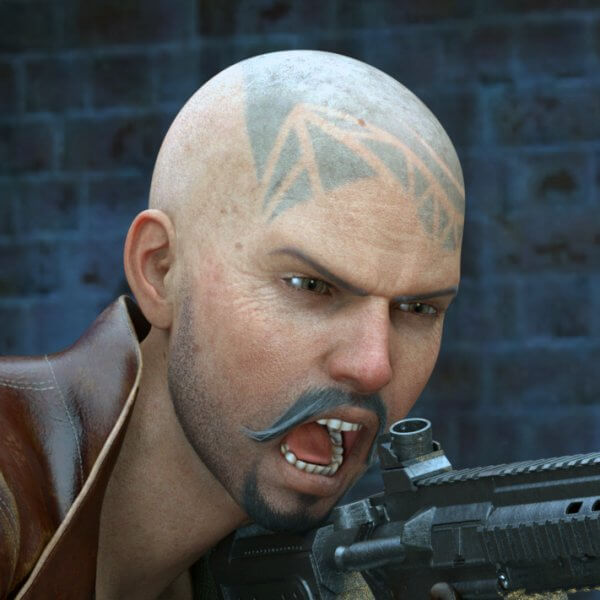 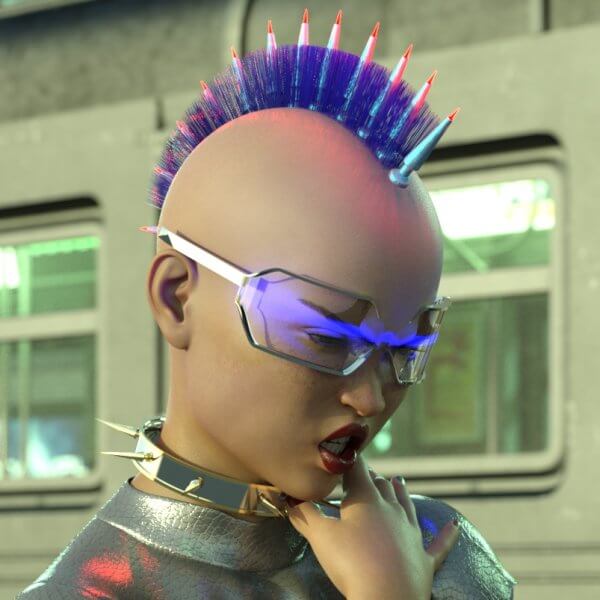 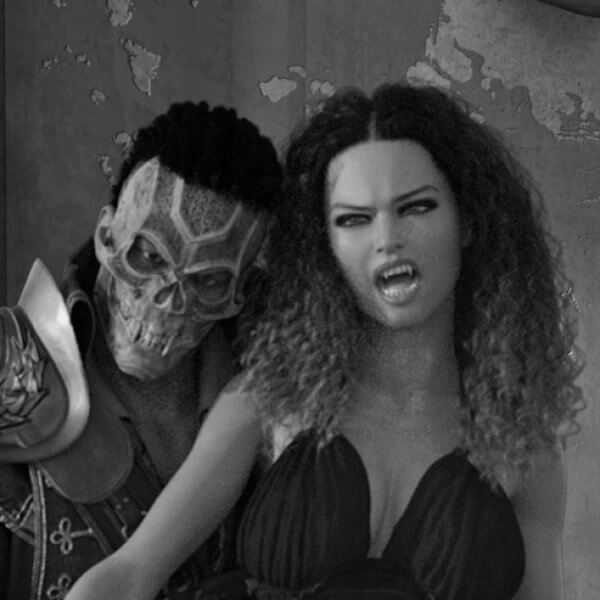 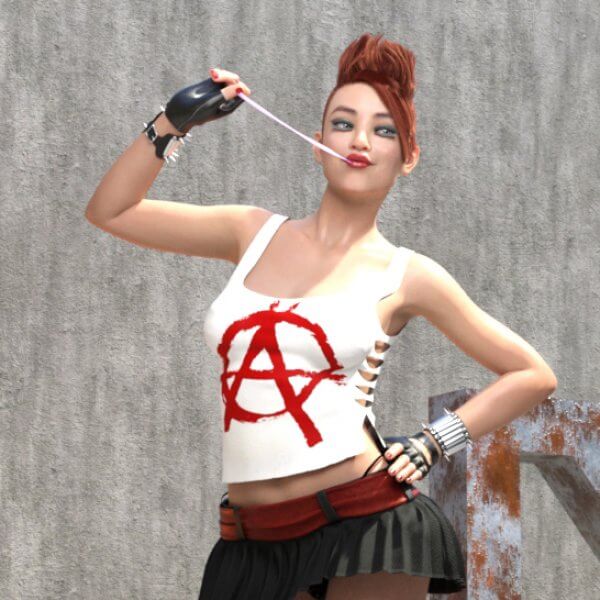 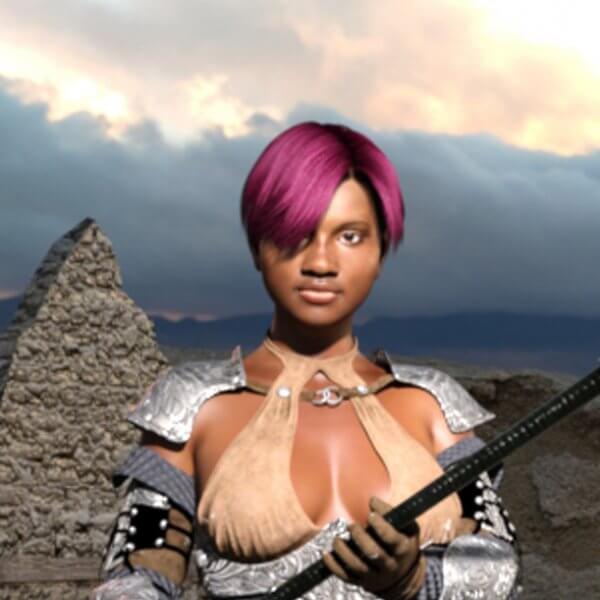 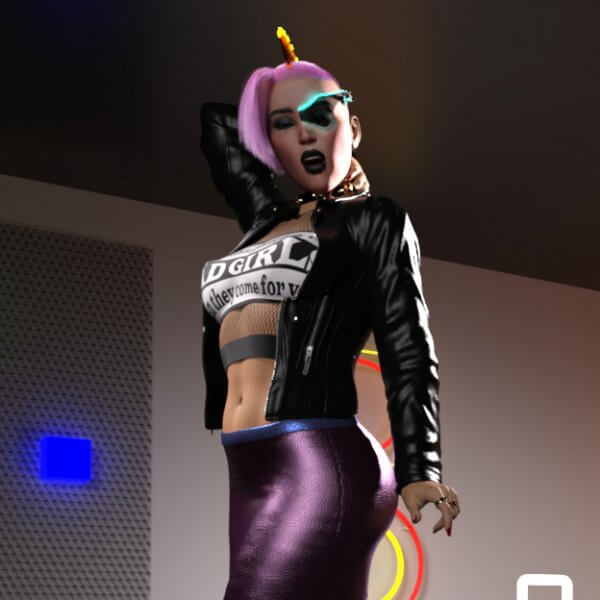 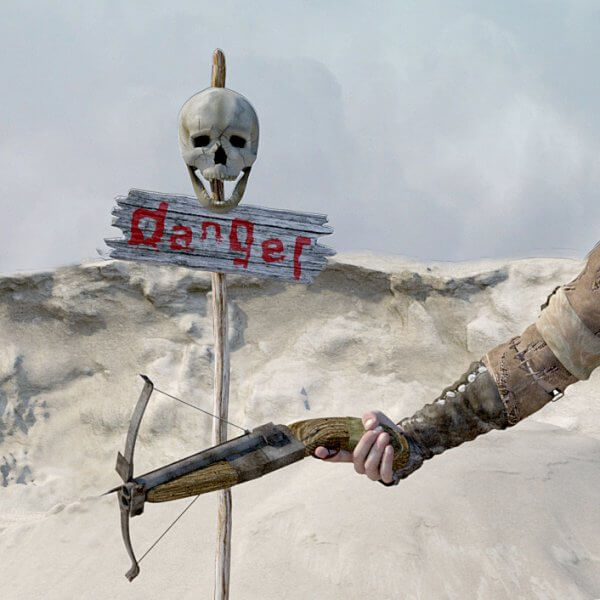 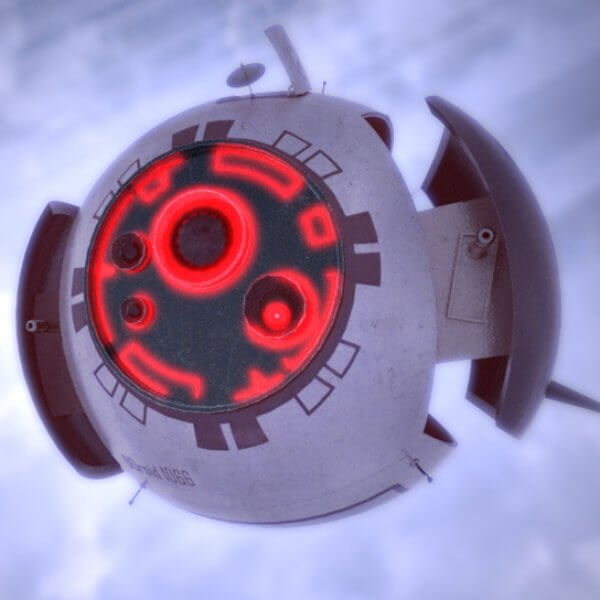 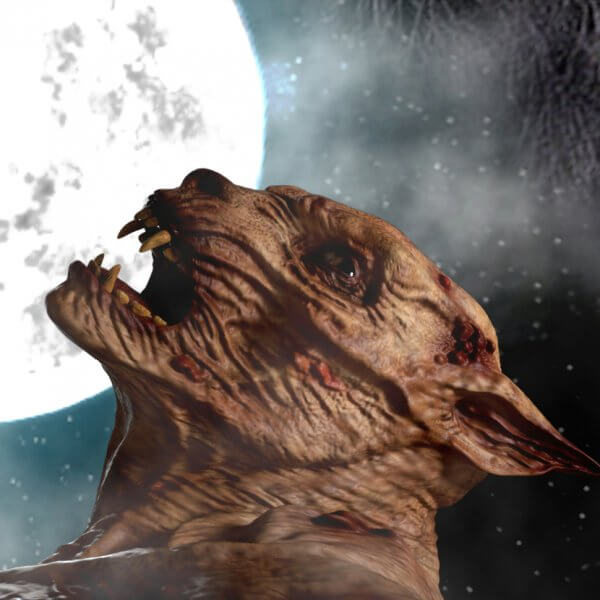 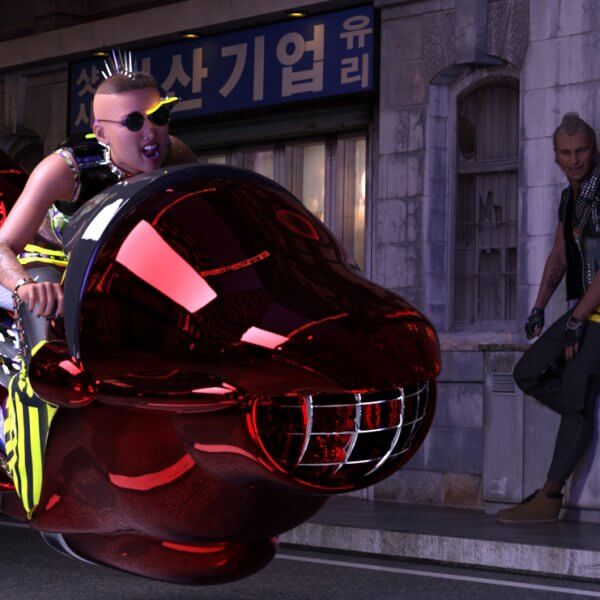